In the crowded competition of presidential democratic candidates, Kamala Harris has managed to rise to the number two spot after the recent two-night Democratic presidential debate. 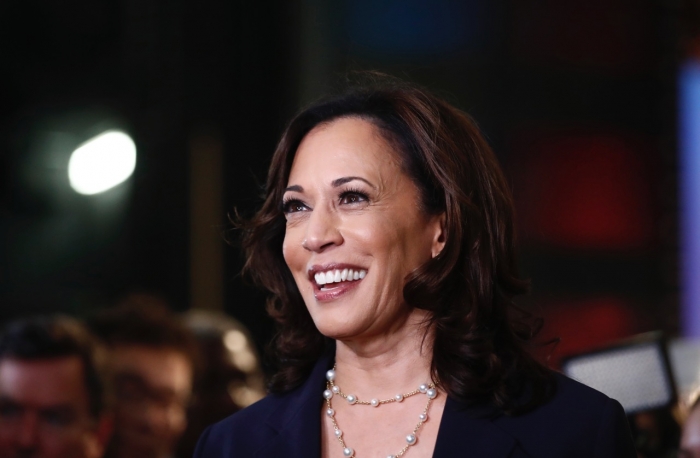 According to a recent CNN/ SSRS poll, findings show 22 percent of registered voters who are Democrats or democratic-leaning independents are backing Biden for the party’s presidential nomination; 17 percent Harris, 15 percent Warren, and 14 percent Sen. Bernie Sanders.

The debate showcased Harris’ leadership skills as she called command on all her opponents when she stated to the candidates, “Guys, you know what? America does not want to witness a food fight; they want to know how we’re going to put food on their table.”

Harris still has a huge reckoning to do with the Black community, regarding her past history as District Attorney and Attorney General of California. However, she is not shy of the decisions she made while in those positions, even admitting in prior interviews there have been some regrets. Nevertheless, she is willing to explain her reasoning. 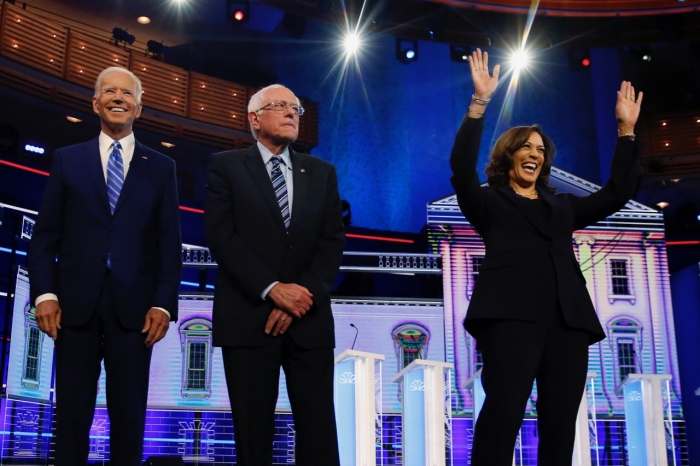 Her performance at the debate gave her an opportunity to express her sentiments when she stated, “There is not a Black man I know, be he a relative, a friend, or a coworker, who has not been the subject of profiling or discrimination,” Harris said during her pointed exchange with Biden. “My sister and I had to deal with the neighbor who told us her parents couldn’t play with us because we were Black,” she added. 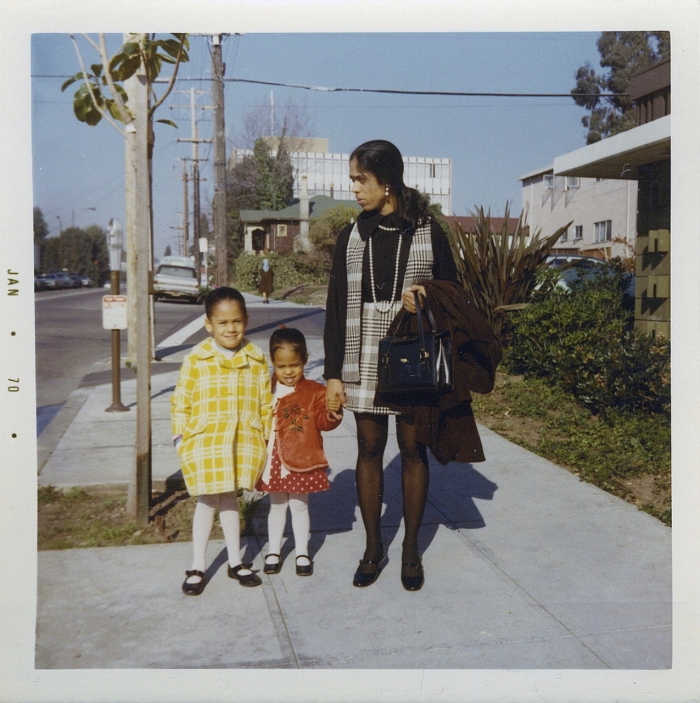 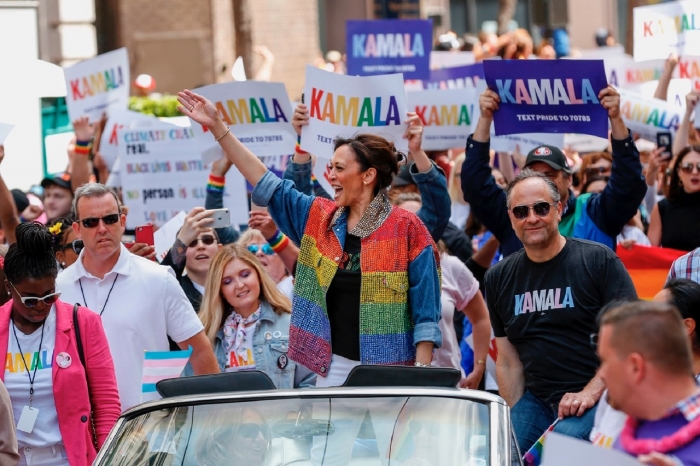 Harris confronted former Vice President Joe Biden about his 1970s-era opposition to the federal government’s role in using school busing to integrate schools while highlighting her personal story as a small child who benefited from early busing in Berkeley, California.

The exchange was a home run for Harris as her comments resonated with millions of viewers, as the haunted soul of America was reminded with her simple, now trending statement, “That little girl was me!” Harris stated, “There was a little girl in California who was bussed to school. That little girl was me, “the presidential candidate said during her critique of Biden.

After the debate, Harris tweeted a photo of herself as a little girl with a message, “There was a little girl in California who was bussed to school. That little girl was me. #DemDebate.” By Friday morning, the photo of Harris as a young girl was emblazoned on a T-shirt, selling on her website for $30.

Harris went on to raise $2 million online in the first 24 hours following the start of Thursday’s presidential primary debate; a total that suggests her performance did resonate with many Americans.

Danny J. Bakewell, Sr. – Chairman & Executive Publisher of Bakewell Media and Chairman Emeritus of NNPA – The Black Press of America stated, “Kamala’s performance at last week’s debate was but a small glimpse on the national stage into the dynamic leader that I have personally known and that we here, in California, have been witnessing for years.  I am so proud to call her my friend and I look forward to watching her continue to move up the polls, as she works to get the country back on solid ground and in a direction that is inclusive of all,” said Mr. Bakewell, Sr.

“The biggest thing we can collectively do to support her campaign is to support her financially.  At this point in the election, it is through financial support that we can give strength and clarity to her voice throughout the country.  Her voice is the voice we need to get this country back on track and provide justice for us all.”