After four years away from the media spotlight due to disputed allegations of misconduct against him, Tavis Smiley made a celebratory return to the airwaves last year as the owner of KBLA Talk 1580.  The only Black-owned and operated talk radio station west of the Mississippi, KBLA commemorated its one-year anniversary on Juneteenth 2022.

The long route to KBLA Talk 1580 begins with the roots of the man behind it.  A small town with one traffic light called Bunker Hill, Indiana is the place Smiley grew up learning the value of family.  Though he was born in Gulfport, Mississippi, his family moved to Bunker Hill when he was just two years old.

But, Smiley still has a great appreciation and deep connection to the “Black South.”  He spent summers in Gulfport with his “Big Mama” and enjoyed hours of talking with her on the back porch while sitting in rocking chairs.

Growing up, Smiley says, he never wanted to be a Hollywood star.  Instead, he aspired to be an advocate for his people, just like his hero, Dr. Martin Luther King, Jr.

“Los Angeles is where my career jumped off,” said Smiley.  “When people think L.A., they don’t think of politics, empowerment, and advocacy, but here [Los Angeles] is where it all began.”

Smiley has since grown into an acclaimed author, activist, and radio and television host.  He describes his career ideology as “loving, learning, and amplifying the voices of his community.”  Smiley says this notion honors the legacy of his hero, Dr. King, who he describes as “the greatest American this country has ever produced.” 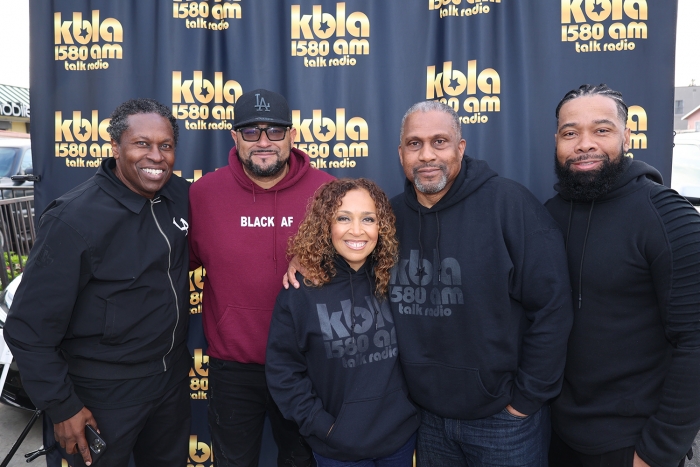 On December 13, 2017, during the height of the “Me Too Movement,” the public television network PBS accused Smiley of breaching a company morals clause.  Though a jury recommended that he pay restitution to the network, Smiley emphatically maintains his innocence.

“It was a rough four years out of media, and the toughest four years of my career,” said Smiley.  “When you’ve been on the radio and television every day for decades, then overnight, over false allegations, you find [that you’re] defending yourself in the public arena.”

Smiley says he felt his voice had been silenced, and that it was a difficult transition for him.  “I didn’t know that I would make it back [into media], whatever that means.  I read and heard so much commentary about me.”

From the time he was 12-years-old, he says, he dedicated his life to making sure that the world was safe for Black people.  He didn’t have a “plan b” when his public platform was snatched from beneath him.  Smiley describes it as “four long tumultuous and tearful years of upheaval.” 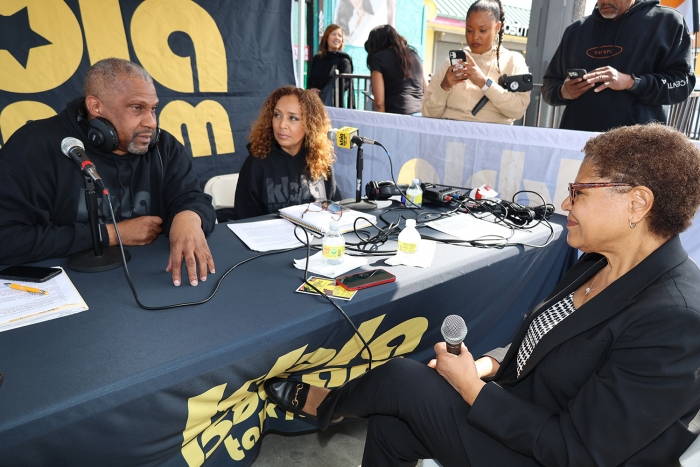 Then, he remembers one night praying and considering his options.  He says it occurred to him that if he was waiting on major television networks or radio stations to call and offer him a job, then that call wasn’t coming.  Instead, Smiley knew if he was going to “make it back into the ring to fight for his people,” he would have to begin by fighting for himself.

Smiley says he was encouraged by the words of his good friend and musical legend, Prince.  He remembers Prince saying, “The next phase in your career has got to be about owning your own platform for distribution.”  Sadly, Prince passed away before the PBS controversy, but Smiley says he continued to hear Prince’s words in his head.

Then, one day at 3 a.m., during the height of the racial reckoning surrounding the murder of George Floyd, Smiley says he realized that L.A. lacked a Black-owned talk radio station.  He began writing notes, developing ideas, and implementing strategies that led to the launch of KBLA Talk 1580 on Juneteenth last year.

KBLA’s motto is “unapologetically progressive.”  Explaining the meaning behind this motto, Smiley replied, “The problem with talk radio today is it’s all day, all night, and all White.  So, we make no apologies about our mission, and we want to be bold about that.”

Smiley believes being progressive means wanting the same thing for your children that others have for theirs, like high-quality education, safe neighborhoods, equal pay for equal work, and living in areas where there are no toxic dumps.  “I want to see America be as great of a nation as it has promised,” Smiley said. 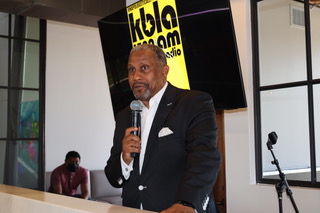 Smiley is proud to have hosts at KBLA Talk 1580 who look like its listeners and who strengthen their voices.  “Our community is not a monolith, and there is a myriad of voices in the Black community, and all those voices deserve to be heard,” Smiley said.

“We challenge people to reevaluate the assumptions that they hold and help them expand their inventory of ideas.  If we hold to that, we will have done a great service to the city and the nation.”

During the week, Smiley is on the airwaves with his own show, “Tavis Smiley.”  He is backed by a weekday lineup of award-winning hosts like Dominique DiPrima and political commentator and comic DL Hughley. 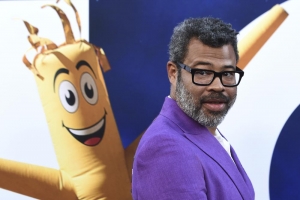 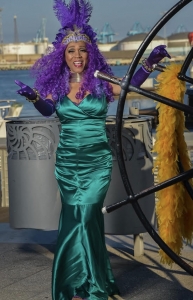 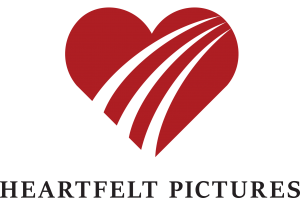 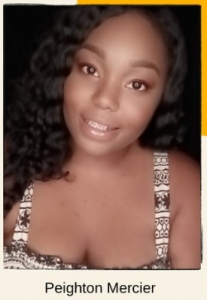