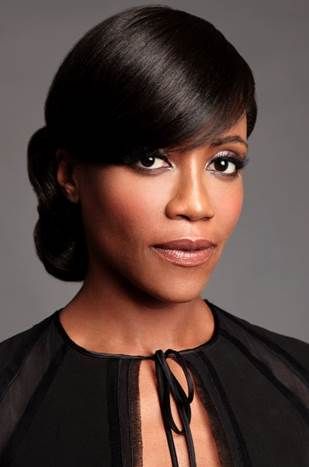 “Hot Bench,” the syndicated CBS television show now in its sixth season with Judge Tanya Acker, a noted attorney and arbitrator, is one of the very best in the judicial, legal genre. Her no-nonsense approach to getting to the root of justice has a glint of self-sufficiency, which is in line with her personal philosophy–being able to make a profound difference using whatever tools are available to us.

“Hot Bench” uses the first-ever judge panel, featuring Acker, Patrica DiMango and Michael Corriero. It might not come as a show to anyone, but the show is the brainchild of Judge Judy Sheindlin. The behind-the-scenes look into the courtroom and their chambers are a bonafide hit with an average of 3.2 million daily.

But who is Tanya Acker? She’s a graduate of Yale Law School, Acker has worked at the Office of the White House Counsel, the Civil Rights Division in the U.S. Department of Justice and with various private law firms. Her work has included working with President Bill Clinton’s  personal lawyers, as well as First Amendment issues.

Acker has also been featured as an expert guest on a myriad of shows including “Entertainment Tonight,” “The Talk,” “CNN Reports,” “Good Morning America,” just to name a few.

Getting schooled by the best-of-the-best — which is Judge Judy— was a transformative experience that keeps on giving Acker, even more, to work with.

And then there is her podcast— “The Tanya Acker Show” which is about recognizing that we’re bigger than our problems. It’s about looking at truth; fighting better and smarter with each other; brainstorming ideas; knowing that bad things are fixable and having more fun. 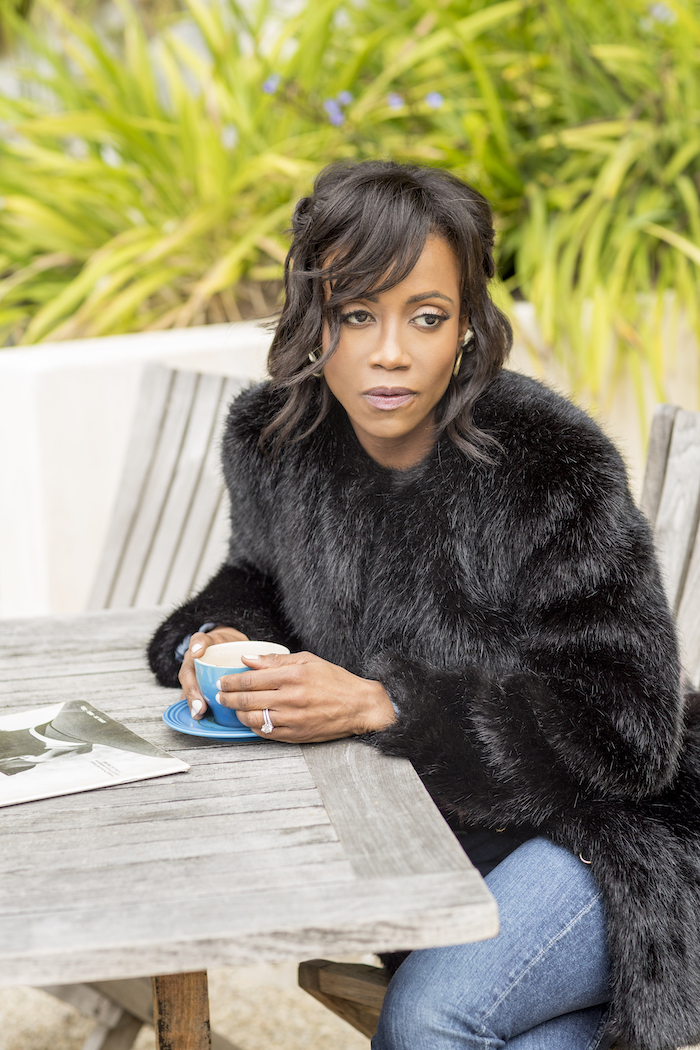 Her guests explore a wide range of topics – from fighting frivolous lawsuits to ensuring meaningful criminal justice reform to breaking bread with political opponents without breaking glass in each other’s faces.

As the United States of America looks toward an upcoming Presidential election — Tuesday, November 3, 2020, the dynamic Tanya Acker is making sure that she finds time between her shooting schedule of “Hot Bench” to make sure that all Americans exercise their right to vote.

I had an opportunity to speak briefly with Judge Tanya Acker of the syndicated CBS television show “Hot Bench,” now in its sixth season and produced by Judge Judy. This is an edited excerpt of our conversation.

TANYA ACKER: Thank you. I enjoy making it.

LAS: What advice as Judge Judy given you over the years? I have great respect for her business acumen.

TA: Judge Judy is a phenomenal woman. I’ve learned just about everything I know about adjudicating cases on television from her.

LAS: I can imagine. I’ve interviewed her Bailiff [Petri Hawkins Byrd] who told me she’s a very kind woman.

TA: Absolutely. She’s been a great friend and a wonderful mentor. She’s provided sage advice as I’ve done this show. And he’s wonderful as well.

LAS: What surprised you about the show?

TA: Before the show, other than working as a temporary judge in L.A. Superior Court (judge pro tem) I’ve worked as a lawyer. I’m used to being an advocate, but I had a realization that a lot of people don’t have the best sense of what it takes to convince a legal decision-maker that they are right.

LAS: That is surprising which brings me to a question that so many of my European and South Asian friends keep asking me.

LAS: What’s up with America? I am at a loss for how to answer them. Can you help me explain this?

TA: (laughing) I do understand. 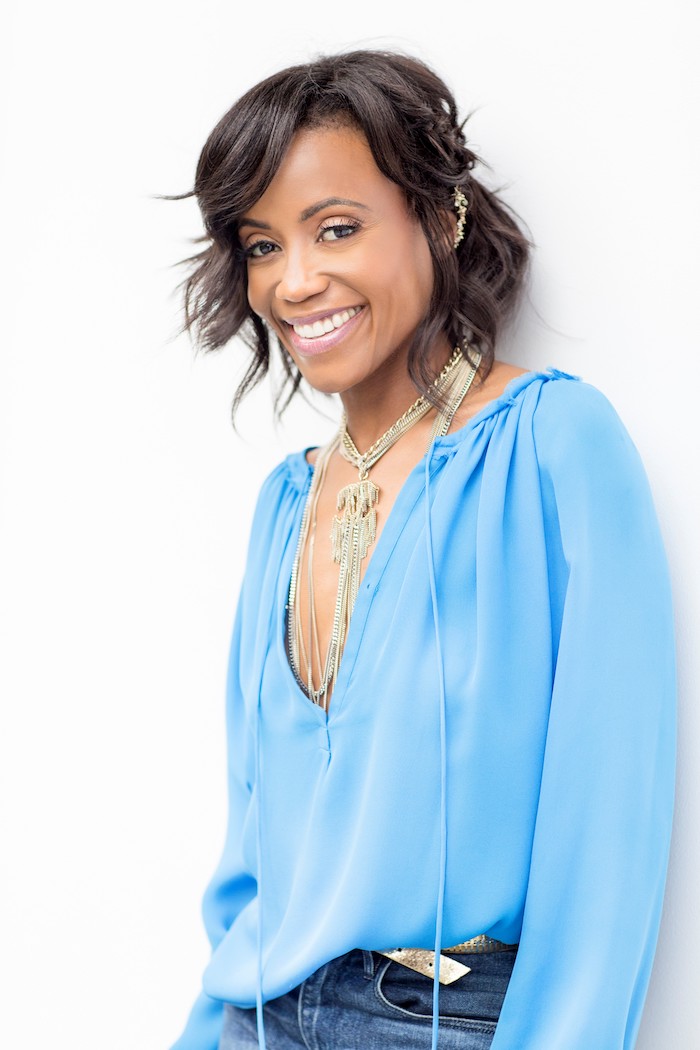 LAS: I mean this is a very interesting time to be an American. I don’t know where to begin? Justice? I ask, what’s happening to America?

TA (laughing)Well, let me just say this. I think our country and like most of us in it, are works in process. The American experiment that started when it did, I don’t think it failed. I think that it’s continuing. It goes in fits and starts. We are reminded of that so, I am working on this Black History program for the U.S. of Iowa, I’m a trustee. It’s a battleship museum [Battleship IOWA Museum] in LA and San Pedro. One of the things we are screening is a number of movies about African American’s contributions in WW2. It’s the stuff that you would never have imagined or heard of. The history that a lot of people don’t even know. Part of what connected me the IOWA in the first place because I became aware of the story, just watching Henry Louis Gates, Jr. ’s mini-series, ‘The African Americans.’ He called the story of Robert Smalls, who was born enslaved. He ended up stealing a Confederate battleship and he picked up people along the way and he used the Confederate captain’s signal and they were able to sail past Confederate checkpoints, and he delivered the ship to the Union Army and it was a really valuable ship. Part of the reasons I saw all that, I think there are times when you can read or hear something and get very despondent and then you just have to remind yourself of where we are and the American story and again, there are people who came before us that had to work a lot harder and under must worse circumstances than we do. So, we just need to put our heads down and figure out a way to keep it moving. That’s not to say that it’s easy, but it has to be done. That’s a long way of answering your question. 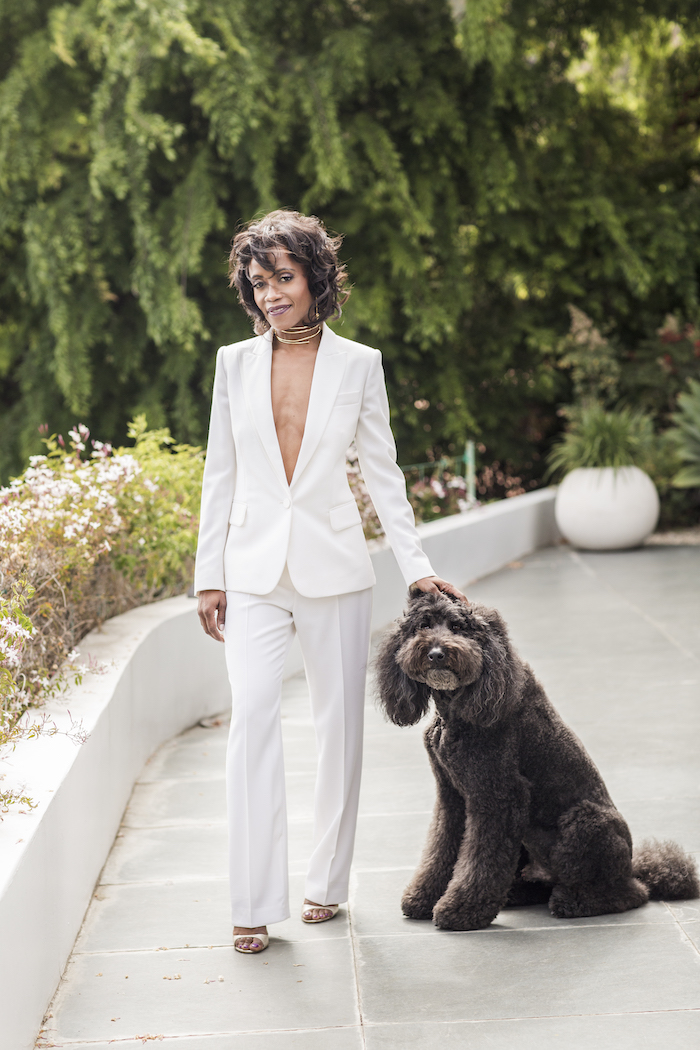 LAS: Not at all. Now that you are actively involved in voter awareness push, what ways can people in Los Angeles get involved?

TA: Wow. That’s such a great question and I’m so glad that you asked it. I am right now working with my L.A. chapter of The Links to put together materials, reference sources where people can go and get information about registration. Where they can tell their friends and family in other states how to make sure that they are registered so we are really focused trying to make sure that as many people, as possible do everything that they need to do to exercise their right to vote. I mean so many people fought and died for us to be able to exercise that right. Our community is reaching out to their aunts, and uncles and cousins, and grandmas around the U.S. They are not missing a state. They are letting everyone what it is they know where they can register to vote. 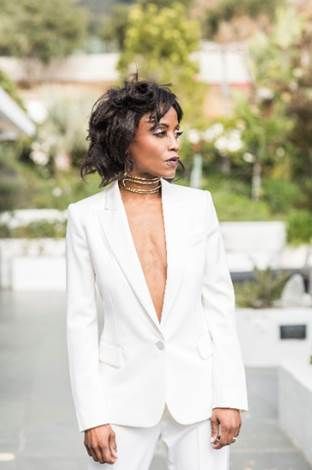