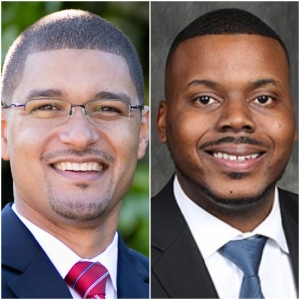 In 2012, Stockton, California, elected 22-year-old Michael Tubbs to his hometown’s city council.  From that celebrated victory, to his 2017 rise to mayor of the Central Valley city, media pundits and Democratic Party insiders have hailed Tubbs, calling him one of the Democratic Party’s rising stars.  Tubbs’ future as a force in the Democratic party still remains almost certain, but on Nov. 3, the 30-year-old Stanford grad suffered an unexpected blow. As of Friday, Nov. 13, Tubbs was trailing Republican challenger, Kevin Lincoln in his reelection bid.  ... read more »
ADVERTISEMENT
ADVERTISEMENT
Videos
WATCH: On the Red Carpet at “Hitsville: The Making of Motown” Premiere