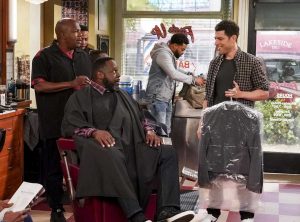 There aren’t many comedians who can bring you to tears like Earthquake. His straightforward comedy style has propelled him into sold out shows, movies, and various television shows.  His television presence continues to grow after appearing on CBS’s new hit comedy show “The Neighborhood” starring Cedric the Entertainer. The comedian spoke to the Los Angeles Sentinel Newspaper about his episode, the art of comedy, and why comedians are underrated.  ... read more »
ADVERTISEMENT
ADVERTISEMENT
Videos
WATCH: Daily Brief