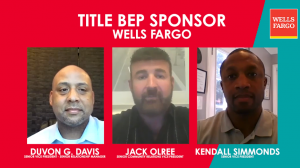 According to the Small Business Administration, 95% of the 2.6 million African American-owned business have no employees. And although African American solopreneurs and businesses with less than ten employees are more likely to face barriers such as access to capital and difficulty scaling their business, they make up one of the fastest growing business sectors in the country. ... read more »
President Biden, Chaka Khan and Others Celebrate Black Press at NNPA Convention 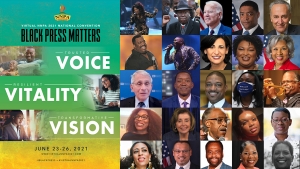 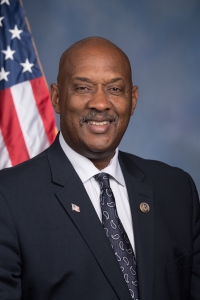 “Protect your children and your grandchildren, protect those who you come in contact with,” Congressman Clyburn stated during the annual National Newspaper Publishers Association Fund’s (NNPAF) Black Press Week. “Take the shot. It’s safe to do,” the congressman declared during an interview with Real Times Media President and CEO Hiram Jackson.  ... read more »
ADVERTISEMENT
Senate Passes $1.9 Trillion American Rescue Plan 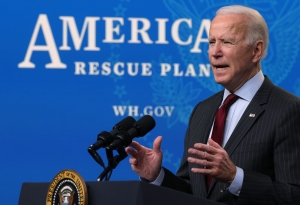 “Today, the Senate passed the American Rescue Plan bringing us one step closer to delivering much-needed relief,” President Biden said from the White House shortly after the measured passed along party lines. “When I took office, I promised help was on the way. Thanks to Senate Majority Leader Charles Schumer and Senate Democrats, we’ve taken one more giant step forward in delivering on that promise. I hope the American Rescue Plan receives quick passage in the House so it can be sent to my desk to be signed,” the president continued. ... read more »
Waters Announces Over $1 Billion in Paycheck Protection Program Loans
PPP Loans Awarded to 10,750 CA-43 Businesses in Gardena, Harbor City, Hawthorne, Inglewood, Lawndale, Lomita, Los Angeles, Playa Vista, and Torrance Areas   ... read more »
Rep. Maxine Waters Working for the 43rd District During the Coronavirus Pandemic 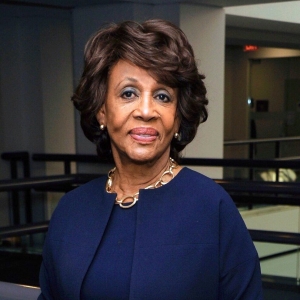 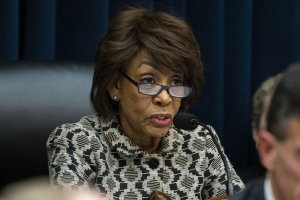 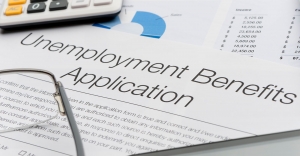 Earlier, several civil rights organizations noted watching with vigilance as Senate negotiations and, later, voting in both chambers took place. "We know that when the economy goes into decline, people of color always bear the brunt," said Teresa Candori, communications director for the National Urban League. "We will be fighting to make sure the most vulnerable communities are not an afterthought." ... read more »
ADVERTISEMENT
Los Angeles Urban League and OmniWorks™ Promote Entrepreneurship as a Path to Success for Minorities and Women 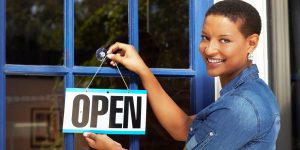 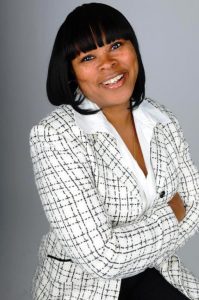