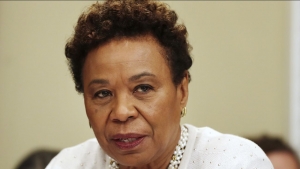 Several White House staffers were reportedly suspended, put on probation, or asked to resign after honestly disclosing past cannabis use. Responding to the White House in a letter, a faction of lawmakers, including Rep. Barbara Lee (D-CA-13), asked the administration to “rectify instances” or “clarify its employment suitability policies” regarding marijuana. ... read more »
Black Women Leaders to Sen. Feinstein: Give Up Your Own Seat for Sec. Padilla 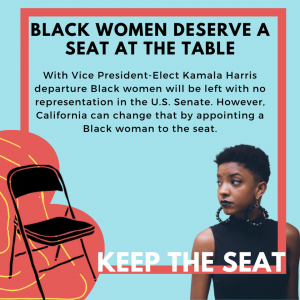 Black women leaders have a recommendation for Dianne Feinstein, California’s senior U.S. Senator: consider giving up your own seat so that California Secretary of State Alex Padilla can fill it. Their call is to appoint a Black Woman with political experience and a track record of success – someone who will be ready on day one to serve.   ... read more »
Members of Congress Demand Answers About California DMV $50M Personal Data Sale

When news broke about Facebook collaborating with data mining companies during the runup to the 2016 presidential election, it may have broken the damn. Now almost four years later, more citizens are raising concerns about their data and who’s sharing it.   Several members of California’s delegation to the United States Congress, including Rep. Barbara Lee (D-CA-13), who is a member of the Congressional Black Caucus, are demanding information from the California Department of Motor Vehicles (DMV). They say the DMV has been selling California drivers’ personal data.    ... read more »
ADVERTISEMENT
ADVERTISEMENT
Videos
Student Athlete of the Week: Zsateau Bouyer