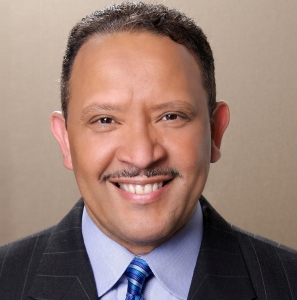 It’s no surprise that Black women have emerged among the nation’s strongest and most competent leaders. The formidable challenges that women, particularly women of color, must overcome to achieve positions of prominence, are like the fire that tempers steel.    The National Urban League has had a strong relationship with Senator Harris for many years.  We honored her as one of the first recipients of our “Woman of Power” awards in 2004, just after she was elected District Attorney of San Francisco. In 2017, when she assumed office as California’s third female U.S. Senator, and the first of Jamaican or Indian ancestry, we honored her with the Hiram Revels Award for Achievement, named for the first African American to serve in the U.S. Congress.  ... read more »
ADVERTISEMENT
ADVERTISEMENT
Videos
WATCH: Black Money Matters Ep. 5: Black Business Feature: 1010 Wine