“The news that the Pennsylvania State Parole Board has denied [Cosby’s] parole is not a surprise to Mr. Cosby, his family, his friends, and his legal team,” Cosby’s spokesman Andrew Wyatt said in a statement. “It was brought to our attention by Mr. Cosby that over the past months, members of the PA State Parole Board had met with him and empathically stated, ‘if he did not participate in SVP [Sexual Violate Predator] courses that his parole would be denied,’” Wyatt continued.  ... read more »
Attorneys Prepare Uphill Battle to Win Freedom for Bill Cosby Next Step in Appeals Begins Jan. 18 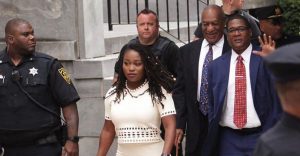 Still, Cosby faces an uphill battle in his bid for freedom, according to several experts who told NNPA Newswire this week that as many as 90 percent of the myriad of appeals heard are normally rejected. ... read more »
ADVERTISEMENT
ADVERTISEMENT
Videos
WATCH NEW TRAILER: Will Smith plays Venus and Serena Williams’ father in ‘King Richard’ film 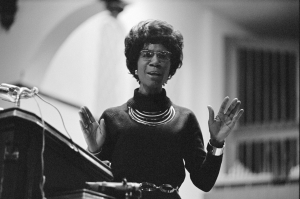