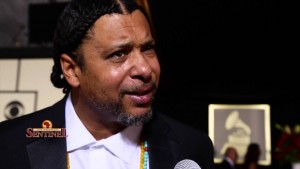 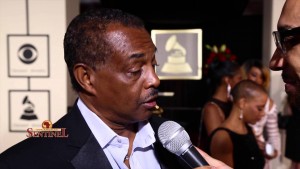 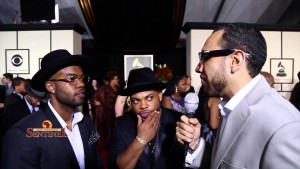 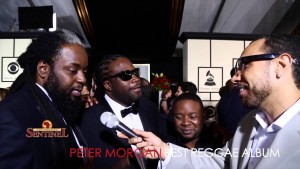 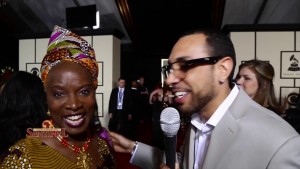 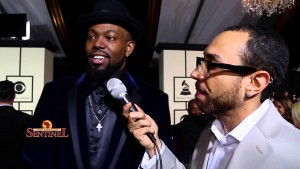 ... read more / watch video »
Why Kendrick Lamar Is Having The Best Week Ever 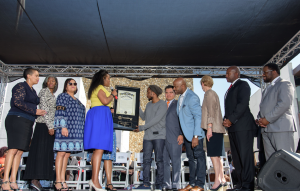 Kendrick Lamar is having a whirlwind week. On Saturday, February 13th, the Compton native was honored by Mayor Aja Brown with the key to the city. Thousands showed up in Lamar’s honor, which is a testament to his selfless commitment to bettering his community. ... read more »
ADVERTISEMENT
Newer Posts >>
Videos
WATCH: Feminine Focus: Executive Director of the L.A. Civil and Human Rights Dept., Capri Maddox