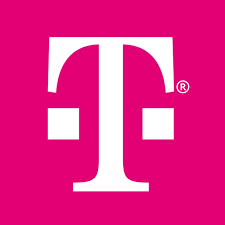 Wireless carrier T-Mobile agreed to pay $19.5 million in a settlement with the Federal Communications Commission over a 12-hour nationwide outage in June 2020 that resulted in thousands of failed 911 calls.

The FCC said Tuesday that as part of the settlement, T-Mobile will also commit to improving communications of outages to emergency call centers, among other measures.

The agency said there was a “complete failure” of more than 23,000 911 calls because of the outage. There were also calls that did go through but without key information, like a callback number or location data.

The FCC’s investigation said the outage began because of a failure in part of T-Mobile’s network, which was made worse by routing and software errors.

The Bellevue, Washington, company did not immediately respond to a request for comment.

This is not the first time such outages have happened. T-Mobile paid a $17.5 million fine after two related nationwide service outages on the same day in August 2014. 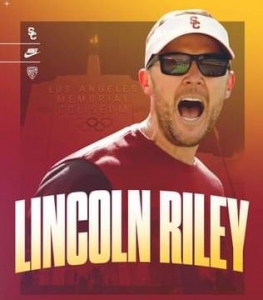 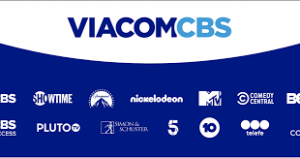 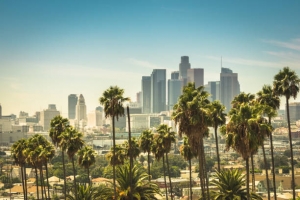 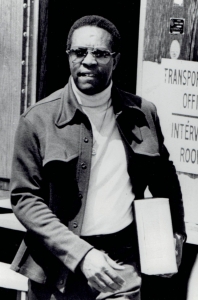 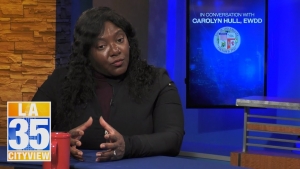 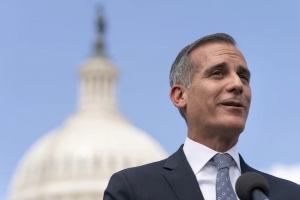