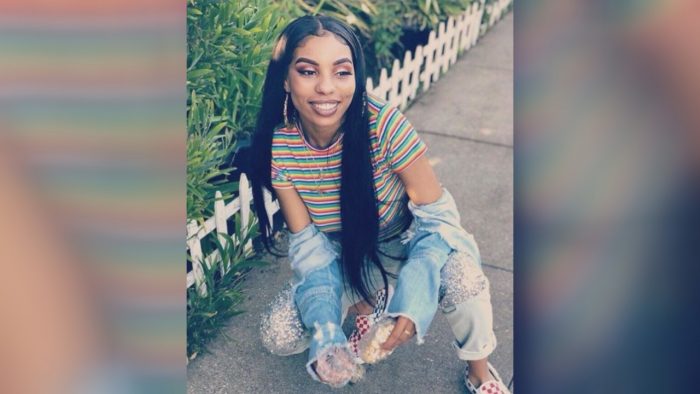 The wounded sister of an 18-year-old Black woman fatally stabbed in the neck while transferring trains said they were “blindsided by a maniac.”

Lahtifa Wilson, 26, said that she, her baby sister Nia and a third sister had been returning from a family outing when they were attacked by a man Sunday (July 22) night.

“I looked back and he was wiping off his knife and stood at the stairs and just looked. From then on, I was caring for my sister,” Wilson told ABC7 News on Monday, speaking outside a family member’s home with a bandage on her neck.

On Monday, July 23, authorities arrested John Cowell, 27, who is suspected in the attack at the MacArthur Station in Oakland, according to Bay Area Rapid Transit spokesman Chris Filippi.

Surveillance footage showed a man identified as Cowell fleeing the station through a parking lot and stripping off his clothes there. Detectives recovered a knife they believed was used in the attack at a nearby construction site, said Bay Area Rapid Transit Police Chief Carlos Rojas.

Surveillance video on the train and at the station’s platform showed Cowell had been riding the same car as the sisters, but they did not interact, Rojas said.

As the group got on the platform, Cowell quickly attacked them. “It looks like it was an unprovoked, unwarranted, vicious attack,” Rojas said. 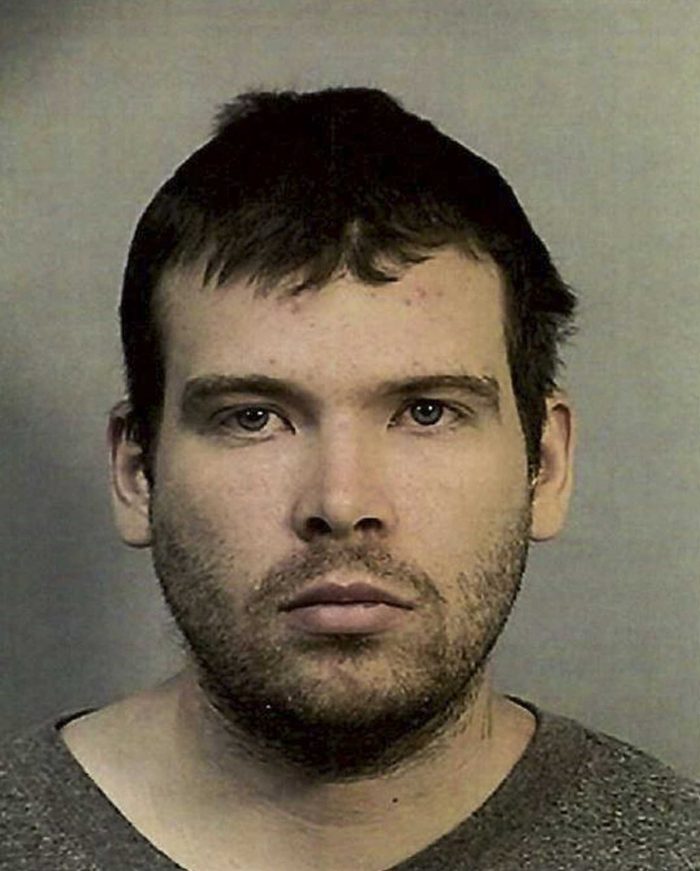 Wilson said a woman with a stroller gave her a baby blanket to apply pressure to her sister’s neck, but Nia Wilson died calling out her sister’s name for help.

Wilson said she told her sister she loved her.

“We’re gonna get through this, I got you, you’re my baby sister,” she said.

The women’s father, Ansar Muhammad, said one of his daughters called him, crying hysterically, and told him to get to the MacArthur station.

“It’s nothing imaginable, seeing your child on the BART platform with a yellow tarp over her body,” Muhammad said Monday evening as he and other family members joined dozens of people for a vigil at the station. “That is an image I’ll never forget for the rest of my life. So I want justice. All I want is justice.”

Cowell was released from state prison on May 6 after completing a sentence for second-degree robbery, said Vicky Waters, spokeswoman for the California Department of Corrections and Rehabilitation.

Rojas said that Cowell was cited for fare evasion on July 18 and his photo was captured by an officer’s body camera.

BART officials released that image and another one from surveillance video that shows him at MacArthur station Sunday night dressed in a white and gray sweatshirt and carrying a backpack.

In addition to serving time for a 2016 robbery in Contra Costa County, Cowell had prior arrests in Alameda County, as well as warrants out for his arrest, the East Bay Times reported.

Rojas said investigators were trying to determine what led to the attack. They have no information it was racially motivated, but they are not discarding that as a possible motive, he said.

Cowell is a White man, authorities said. The Wilson sisters are Black.

Nia was “the baby” among six children, said her eldest sister, Unieve Wilson, 37.

She was “spunky, feisty, loved to dance,” she said. “She wouldn’t harm a fly.”

Ebony Monroe, a cousin of the victims, initially said the third sister, 21-year-old Tashiya Wilson, had been injured but authorities later said it was Lahtifa.

Monroe was among several relatives who went to the train station Sunday night after hearing about the attack. She said the Wilson sisters were returning home after celebrating Nia’s late boyfriend’s birthday. He drowned in a lake two years ago, Monroe said.

“She was a beautiful person inside and out, and she didn’t deserve it,” Monroe said.

A man who witnessed the attack told them the suspect came out of nowhere and slit Nia’s throat while she was sitting down in the train and that he stabbed her sister as she tried to stop him, she said.

“She died for no reason,” Monroe said. “We want to see justice.”

The killing was the third possible homicide on the BART line in just five days, the San Francisco Chronicle reported.

A homeless man at the Bay Fair Station in San Leandro died Sunday at a hospital, a day after he was punched by an attacker and fell down and hit his head on the pavement. He was identified as Don Stevens, 47.

Bisbee was attacked by a man who was quickly arrested and suffered a bloody lip and a small cut to the back of his knee.

An autopsy Sunday determined that Bisbee died because the cut became infected, Rojas told the Chronicle.

The three deaths appear to be unrelated but they represent a worrying “anomaly,” the police chief said.

“It’s rare that we have a homicide, so of course this is ramped up to the highest priority when you have three deaths,” Rojas said.