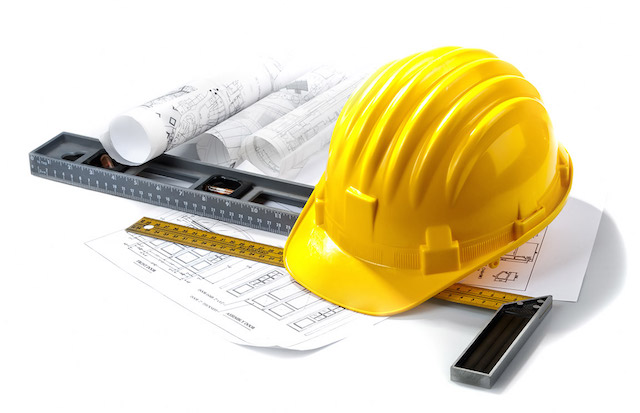 The Board of Supervisors voted to expand the number of trade apprenticeships on county construction projects.

At least half of those hours would be filled by local residents or workers with tough barriers to finding a job, including military veterans, single parents, former foster youth and high-school dropouts, among others.

The proposals come as the county implements a local worker plan, approved in concept last fall, requiring 30 percent of jobs to be filled by local residents, including 10 percent by workers with barriers to employment.

“The construction industry offers solid, middle-class jobs that can support a family, and includes many occupations and trades where individuals facing barriers to employment can gain access to training, apprenticeships, and ultimately, a career,” stated one of the two motions, co-authored by Supervisor Sheila Kuehl.

The motions call for feedback from employers, developers, unions and community members, but it seems that the county has already done a little legwork.

Rusty Hicks, who heads the powerful L.A. County Federation of Labor, offered his support, telling the board, “I think it’s fitting that a board that voted to raise and enforce the minimum wage, that works to invest in its homeless … to protect its immigrants, also takes the next step to provide good quality jobs … to those who need them the most.”

Ron Miller, who leads the Los Angeles/Orange Counties Building and Construction Trades Council, congratulated the board on the passage of Measure H, the quarter-cent sales tax bump to fund the fight against homelessness, before giving his endorsement.

“All of the motions embody the goal of the building trades and that is to have a skilled and well-trained workforce with a good career and wages and benefits for their family,” Miller said.

Supervisor Kathryn Barger stressed the need to focus on veterans and foster youth, calling for “an aggressive strategy to recruit veterans, including transitioning military personnel, and transition-age foster youth.”

A former Marine and organizer for the International Brotherhood of Electrical Workers Local 11 told the board he’d been lucky to find work in the trades as a combat-disabled veteran with decades of military service.

“It’s certainly no secret that we have men and women who have … defended our way of life and who, I might add, were prepared to sacrifice their lives for our freedoms and democracy. Some of these same Angelenos and veterans will be sleeping on a bed of concrete tonight because they did not have the resources (to find a decent job),” Mike Kufchak said.

Los Angeles County is forecast to add 20,000 new public and private sector construction jobs over the next three years, according to the Los Angeles Economic Development Corporation.

“I don’t think I have to remind folks that we just came out of the Great Recession where we still have folks who are struggling to find employment,” Solis said. “People who have had good-paying jobs in manufacturing and construction … Now we have a chance to rebound.”

The county budget includes more than $750 million in spending on capital projects for this fiscal year alone. Though that total reflects planning, design and management in addition to direct construction costs, it’s evidence that the county controls a lot of construction jobs.

The board directed staffers to work on negotiating a project labor agreement that would dictate hiring terms for county projects.

A report is expected back in 60 days. 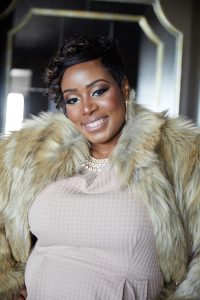