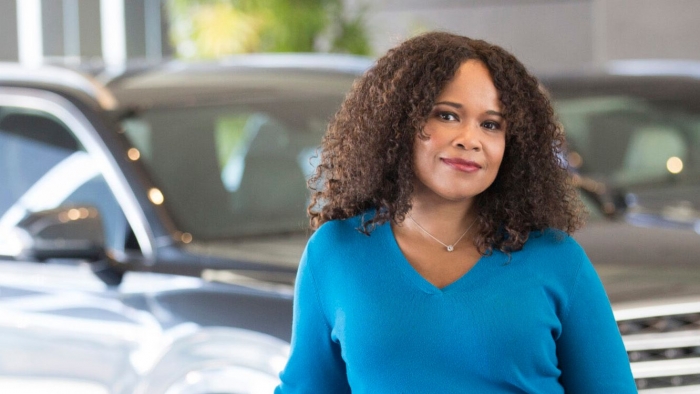 As Hyundai North America’s first Black Chief Communications Officer, Dana W. White knows what it is like to have two feet in two worlds.

“Growing up, I always knew about the power of communication, the power of words,” she said, talking about her childhood in Charlottesville, Virginia. “My grandfather, who was born in 1896, founded the oldest Black newspaper in the state. I used to cut ad sheets every month and write copy and process black-and-white photos [at the paper]. The entrepreneurial spirit runs deep in me and my family.”

While the weekly Black newspaper, the Charlottesville-Albemarle Tribune, is gone, the family’s entrepreneurial spirit lives on. “The environment I grew up in, my family, was that there was never just a pot of gold waiting for me at the end of the tunnel,” she said. “It’s in my DNA – to make it happen for yourself.”

Dr. Ben Chavis runs the trade group for African American newspaper publishers. “The National Newspapers Publishers Association salutes Hyundai for its decision to elevate an African American woman leader to the position of chief communications officer. In this year, where the focus is on the empowerment of all women, Dana White represents and embodies the best of Black America,” he told Zenger News of White.

She studied hard in college, taking the toughest courses on purpose even if they were scheduled early in the morning and required long walks across Chicago wind-chilled campus. Those courses included learning to read, write and speak Mandarin, the mostly widely used of the Chinese-language dialects. She majored in Chinese history at the University of Chicago.

After college, she moved to Washington, DC without a job and worked as an intern and a temp to pay the bills while she applied for jobs on Capitol Hill.

Now, Dana White runs North American communications for Hyundai Motor Company, a South Korean car maker that builds more than half of its vehicles at its plant in Alabama and employs some 25,000 people in the United States. She joined the Zenger News advisory board in 2019.

“When I joined Hyundai a year ago, I knew I needed someone who understood decision making at the highest levels, storytelling and how to work across cultures seamlessly to deliver results. So, I called Dana,” said Jose Munoz, Global COO of Hyundai Motor Company and Pres. & CEO of Hyundai Motor North America. “It’s rare to find one person with all the skills, talents and experiences that she has. And she has proven track record of success. In a few short months, Dana has already made a big difference in how we operate, communicate and tell the Hyundai story.”

Ultimately for White, she said her passions are education, excellence and empowerment. “I can still hear my grandfather’s gruff voice saying, ‘Mouse, I want you to be a smart little girl. Learn everything you can.’ I think about everything he survived, all the limits placed on his life and how if he could see me now—a man who was proud to put pictures of my nursery school graduation in the paper—I know he’d say…’So, Mouse…what’s next?’”

“The thing about me is that I’m propelled by history and obsessed with the future. I’m passionate about ideas and a mission. I want to see people move forward—know their past and explore their future,” she said. “It’s in my family—this spirit of perseverance. I feel like they handed me a baton. They ran hard and ran fast. They carried the baton as far as they could go. Now, it’s my turn to run faster and farther and pass the baton to the next generation. I say, ‘When you stand on the shoulders of slaves, there’s no slouching.’” 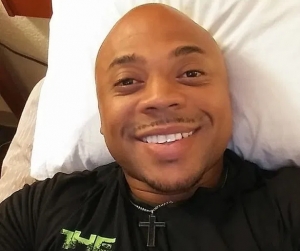 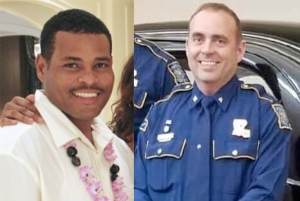 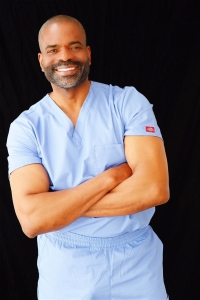 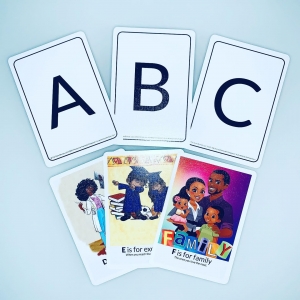