StarQuest will celebrate five years at the 11th annual Taste of Soul (TOS) Festival on Oct. 15 as the premiere South Los Angeles singing competition. For the past four years, adults and kids have earned a spotlight thanks to their talents. And for the first time ever, StarQuest will give local talent the opportunity to enter the competition in more ways than one!

StarQuest will hold in-person auditions on Saturday (10am – 4pm) and Sunday (1pm – 4pm), September 24  & 25th at the Baldwin Hills Crenshaw Mall. The adult auditions (both days) are ages 18+ and kids auditions (both days) ages 5-17. All new this year, StarQuest will have online and mobile submissions to win a finalist spot in the StarQuest Adults Singing Competition (18+ yrs) and a spot in the StarQuest Kids Singing Competition (5-17 yrs)!

A finalist will be selected by the people; the People’s Choice Semi-finalist. Online submissions and mobile videos can be viewed and voted on by the general public.  One vote per day, per person, per video. The winners will be selected by tallying the public’s votes. Online winners will be selected the week before the in-person auditions. Those who didn’t win the online competition are encouraged to audition again in person during the live auditions. ENTER ONLINE CONTEST NOW Please contact us if you have any issues at [email protected] Videos will be reviewed each day prior to showing up on the website.  Videos with foul language will be deleted.  No rap – this is a singing contest. 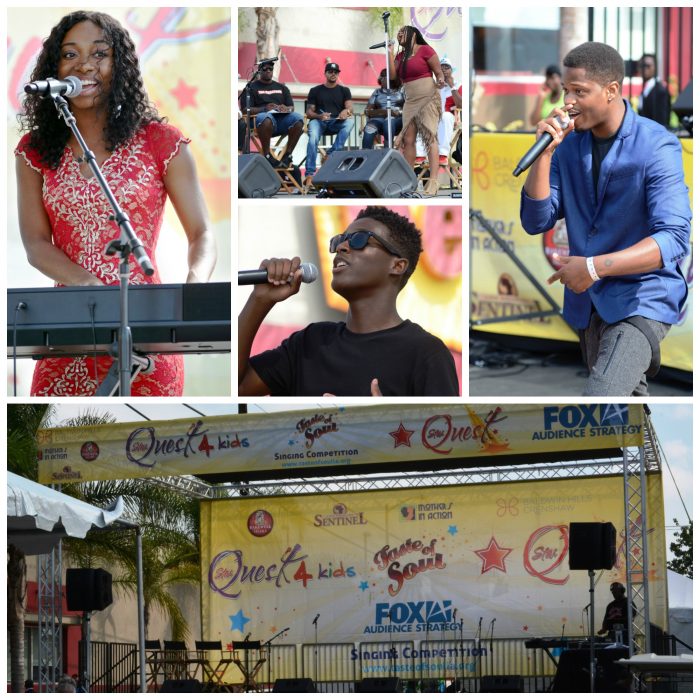 It all started in 2012 where StarQuest debuted at TOS created for the community by the Los Angeles Sentinel and Bakewell Media. The first StarQuest resulted in 12 semi-finalists, who performed on the StarQuest stage during the festival were Beau Williams and Adrian Battle won the competition.

In 2014, Mothership was the winner of the adult competition and Tim Jr. won the kids competition. StarQuest winners gain the opportunity to build and expand their brand as well as appear at multiple venues and in media. As a result, many of the winners have been put on a path towards success as a result of the competition.

StarQuest has had the honor and pleasure of having some of the most iconic figures in Black Hollywood as judges for the competition including executive producer, Tony Cornelius, son of the legendary Don Cornelius creator of “Soul Train,” Yvette Bailey (former “Soul Train” producer), talent executive and Rayva Harrell (Nickelodeon’s “All That,” “The Steve Harvey Morning Show”).

TOS continues to miss and honor the memory of Harrell, who passed away in 2015. Her contributions to StarQuest and the entertainment industry stand as a precedence. During TOS, StarQuest has welcomed a host of five-star talent and celebrities as judges, which included Michelle Williams, Deitrick Haddon, Tamala Jones, Angie Stone, Rickey Minor, Willie Norwood, Howard Hewett and Darrin Henson. Other notable judges include Peter Wise, Judge Mablean, Hosea Chanchez, Sandy Christmas and David Lombard. 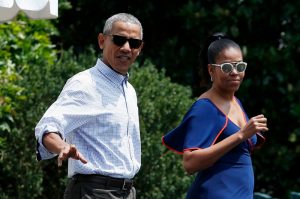 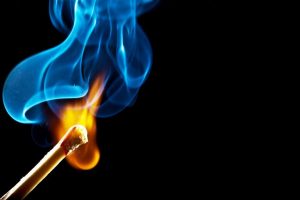 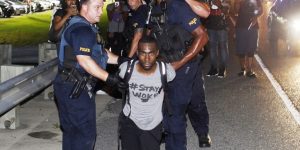 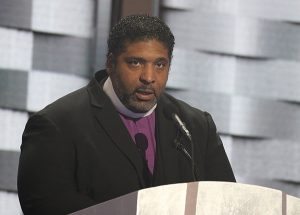 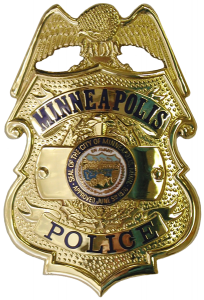