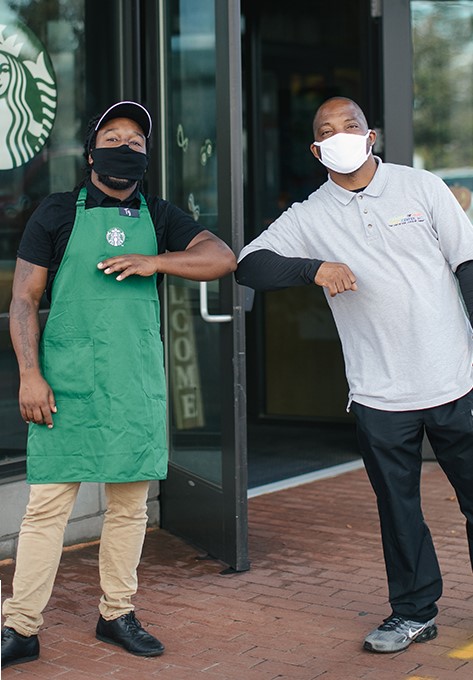 The Seattle-based company, Starbucks, has created the Starbucks Community Resilience Fund—as of January 12, 2021, the franchise has committed to invest $100 million over the next four years to support small businesses and community development projects in areas mostly populated by Black, Indigenous and People of Color (BIPOC).

The fund will collaborate with community leaders and Community Development Finance Institutions (CDFIs) to provide access to capital for businesses, neighborhood projects, as well as address the inequitable impacts of climate change. Starbucks will work with organizations like the Opportunity Finance Network (OFN) to allocate funding, provide mentorships accompanied with technical assistance. 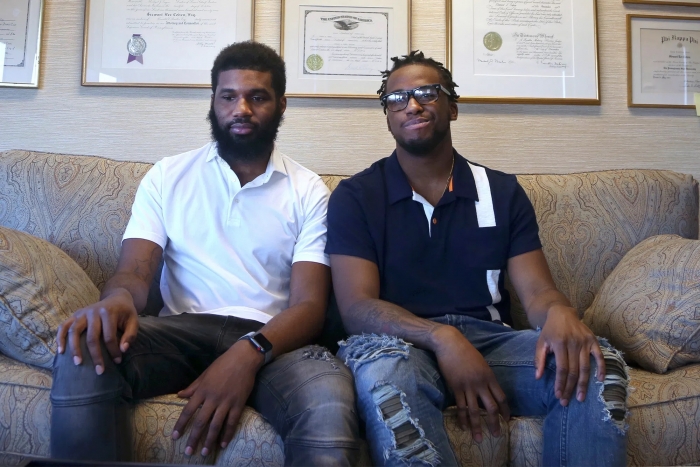 “Starbucks is investing in the survival of small business by working with CDFIs in key cities across America. CDFIs deliver affordable credit as well as training on disaster recovery and rebuilding – and that is exactly what small businesses need right now to withstand ongoing economic and climate changes,” said OFN President and CEO, Lisa Mensah. “With partners like Starbucks and CDFIs, these small businesses will have a fighting chance to recover, rebuild, hire workers and serve their local economy.”

“Starbucks investment means we’ve been able to drive more capital to small businesses and nonprofits that are innovating and providing critical services in local communities,” says Matthew Roth, IFF President of Core Business Solutions, who leads the agency’s CDFI wing. “The pandemic has highlighted how important CDFIs are in the financial ecosystem, ensuring capital reaches non-profits and small businesses serving low-income communities that are traditionally left out of mainstream finance.”

Notably, in 2018, two African American men were arrested at a Philadelphia Starbucks for occupying a table without buying something. The men were waiting for a business meeting to start before ordering coffee; however, within minutes of their arrival, a manager called police after the men declined to leave. 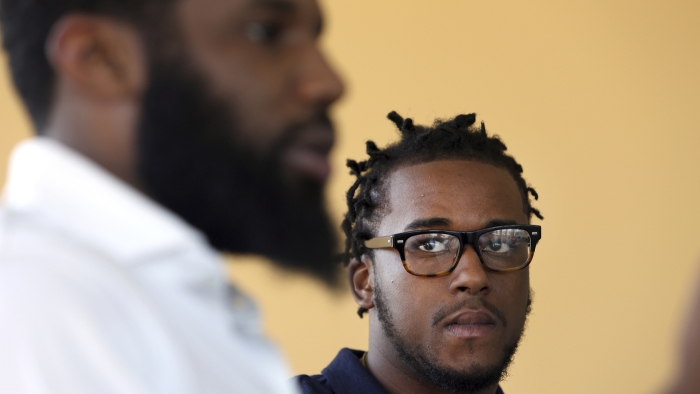 Rashon Nelson speaks as Donte Robinson looks on during an interview with the Associated Press last month in Philadelphia. Their arrests at a local Starbucks quickly became a viral video and galvanized people around the country who saw the incident as modern-day racism.

The men were not charged with a crime, and Starbucks CEO Kevin Johnson publicly described the situation as “reprehensible.”  The video of the arrest went viral and triggered international outrage, leading to the multi-regional corporation to close more than 8,000 U.S. coffeehouses for employee training purposes described as “racial-bias education.”

In conjunction with the expanded $100 million fund, Starbucks is also partnering with the Smithsonian Institution’s National Museum of African American History and Culture (NMAAHC) to share the museum’s educational resources and opportunities through Starbucks digital platforms.

The partnership will invite employees and customers to participate in the Freemen’s Bureau Transcription Project—the largest crowd sourcing initiative ever sponsored by the Smithsonian. Digitally transcribing more than 1.5 million handwritten records of emancipated Black people during the Reconstruction period. The initiative intends to help African Americans discover their ancestors, as well as provide historians with an increased understanding of the post-Civil War era. 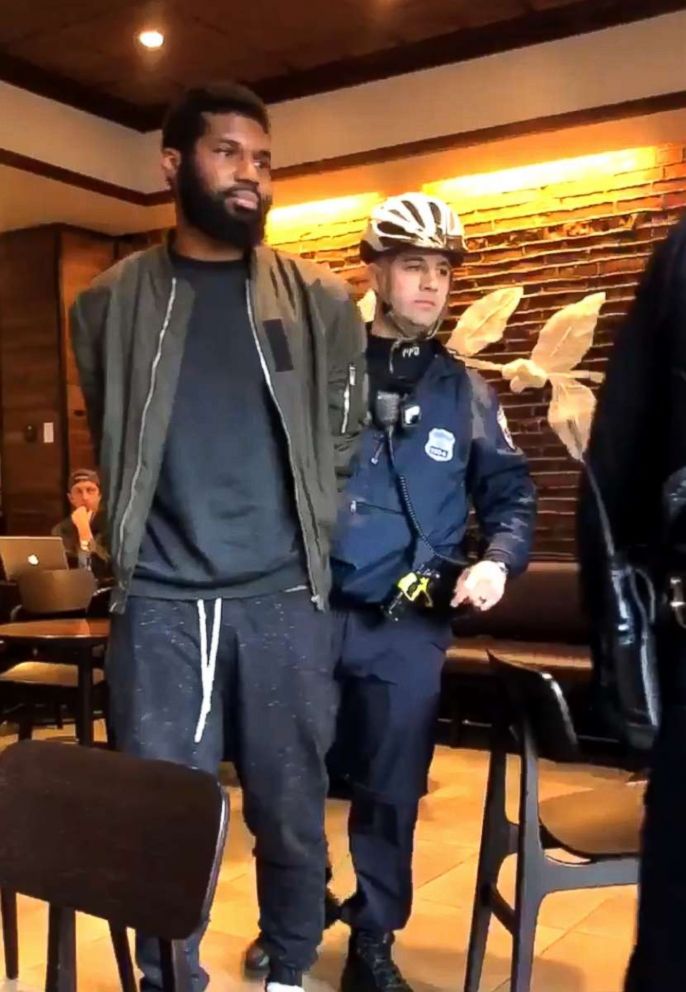 “Starbucks has always been a company focused on caring for our partners, creating experiences for our customers and playing a positive role in our communities and throughout society,” said Kevin Johnson, Starbucks President and CEO. “We are excited to make this investment as it aligns with our Mission and Values and supports our aspiration to advance equity and opportunity in the communities we serve.”

Throughout history, BIPOC communities have a lived through unjustifiable government neglection that can be seen in public education, loans and finance system, as well as the medical system.

With the thousands of small businesses permanently closed during the pandemic, and the homeless population rising at a relentless rate; Starbucks’ $100 million initiative is much-needed capital for black populated neighborhoods throughout the country. During these dark times, a resource for capital is needed now more than ever. 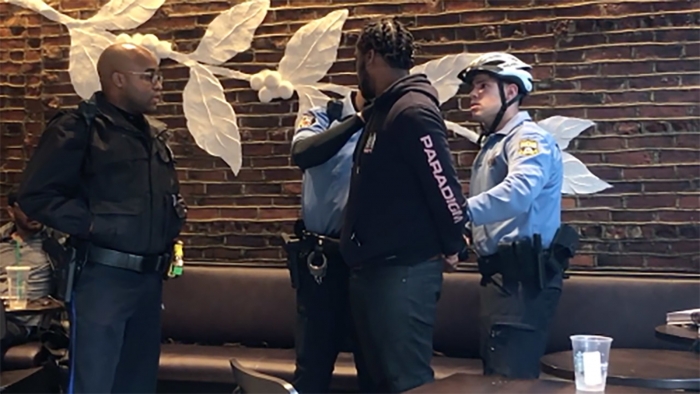