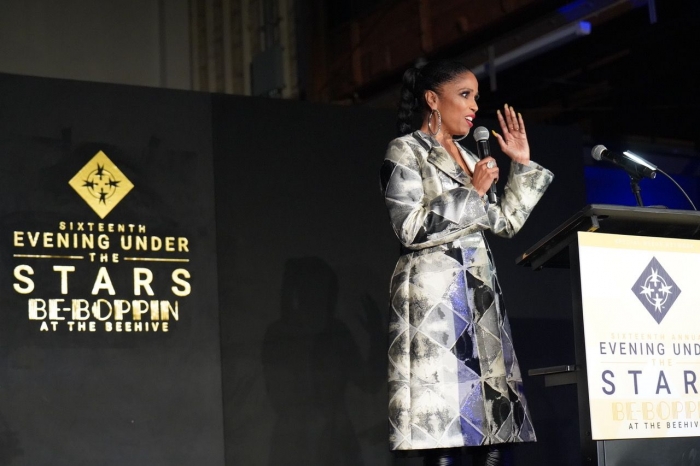 Sequins. Top hats. And feather boas! Media personality, civil rights attorney and child advocate Areva Martin and the Special Needs Network (SNN) invited guests to a be-boppin’ night at the Beehive for the 16th annual Evening Under the Stars gala on November 17, 2022. Hosted by Emmy-nominated actress and SNN board member Kym Whitley and actor and philanthropist Christian Keyes, attendees brought the glamour and glitz of the 1930s for a night of jazz and philanthropy.

The Evening Under the Stars gala attracted a diverse crowd of 500 celebrities,  business executives, community leaders, philanthropists, autism advocates  and elected officials. Guests were treated to a special evening, which included being greeted by Special Needz Coffee, where young adults on the autism spectrum served hot chocolate, and serenaded by a doo-wop performances by White Hall Arts Academy H.O.P.E. Choir Ensemble, directed by Tanisha Hall. Once inside the 1930s Central Avenue-themed venue, guess were treated to an evening of jazz and R&B musical performances, featuring  “America’s Got Talent” finalist and hip-hop electric violinist Brian King Joseph. The inspiring awards show was produced by director and producer, Sherrie Sneed. 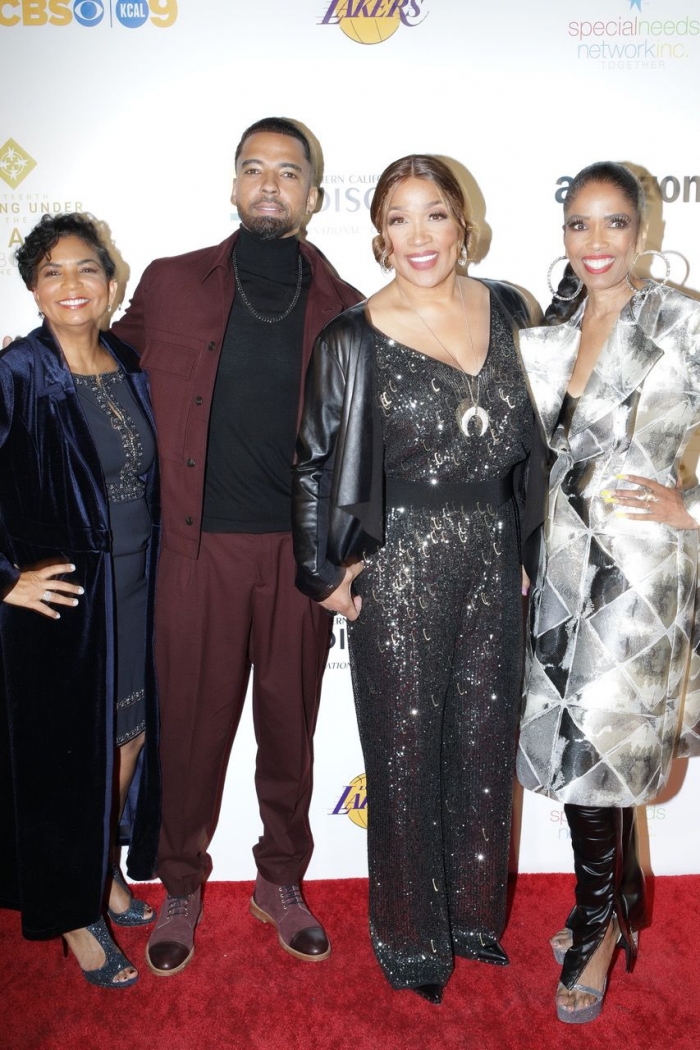 reva Martin and the Special Needs Network (SNN) invited guests to a beboppin’ night at The Beehive for the 16th annual Evening Under the Stars gala on November 17, 2022. Hosted by Emmy-nominated actress Kym Whitley and Christian Keyes, attendees brought the glamour and glitz of the 1930s for a night of jazz and philanthropy. L-R Special Needs Network vice president and board member Bonnie Berry Lamon, Christian Keyes, board member Kym Whitley and Areva Martin. (Courtesy photo

“The gala exceeded my expectations and proved yet again that Black and brown kids with special needs matter,” said Areva Martin, founder and president of SNN. “I continue to be overwhelmed by the elected officials, celebrities and community leaders that show up and stand up for kids with autism and special needs living in some of our most vulnerable communities,” said SNN board vice president, gala event chair, attorney Bonnie Berry Lamon. 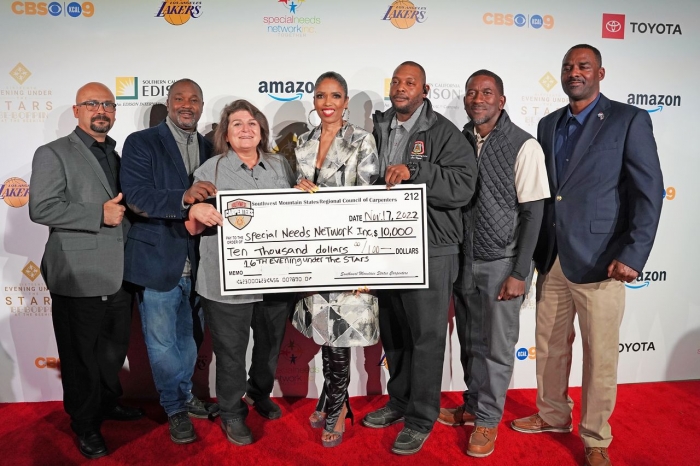 Hollywood celebrities were out in full force to support SNN. Actors Anna Marie Horsford, Jackee Harry, Barry Shabaka Henley, Kate Linder (“The Young and the Restless”), Kathy Kola (“Arrested Development”), Omar Cook (“All American,” “Remembering Me: The Mahalia  Jackson Story”), Patrika Darbo (“Days of Our Lives”) and William Stanford Davis (“Abbott Elementary”) – just to name a few. In addition, cast members from the Netflix shows, “Atypical” and “Love on the Spectrum,” which features actors on the autism spectrum, joined the festivities.

Special Needs Network (SNN) was founded by media personality and civil rights attorney Areva Martin, Esq. in 2005 after she was met with obstacles in accessing necessary services for her son, Marty, who was diagnosed with autism at two years old. SNN is one of the nation’s leading social justice, autism, and disability rights organizations. Based in Los Angeles, the organization provides innovative direct service and online programming, focused on supplying aid and resources to hundreds of thousands of families annually. Its mission is to combat the discrimination disenfranchised communities of color face in getting proper care and resources for minority children with developmental disabilities.

Under the helm of Martin, SNN will open the region’s first-ever comprehensive medical and developmental center called the Center for Autism and Developmental Disabilities (C.A.A.D.). The center is scheduled to open fall 2022 on the campus of Martin Luther King hospital in the Watts/Willowbrook community of South Los Angeles. C.A.A.D. will provide tens of thousands of young people and their families with compassionate, integrated diagnoses and intervention services, speech, occupational, physical, and Applied Behavior Analysis (ABA) therapies. 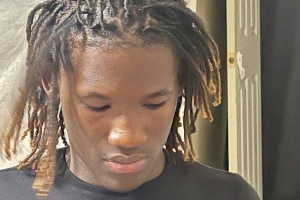 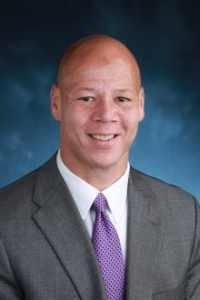 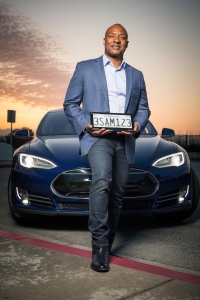 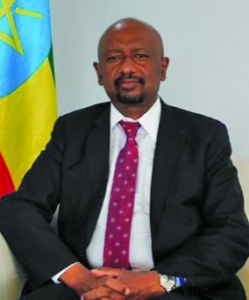 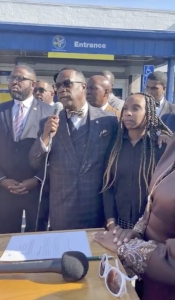