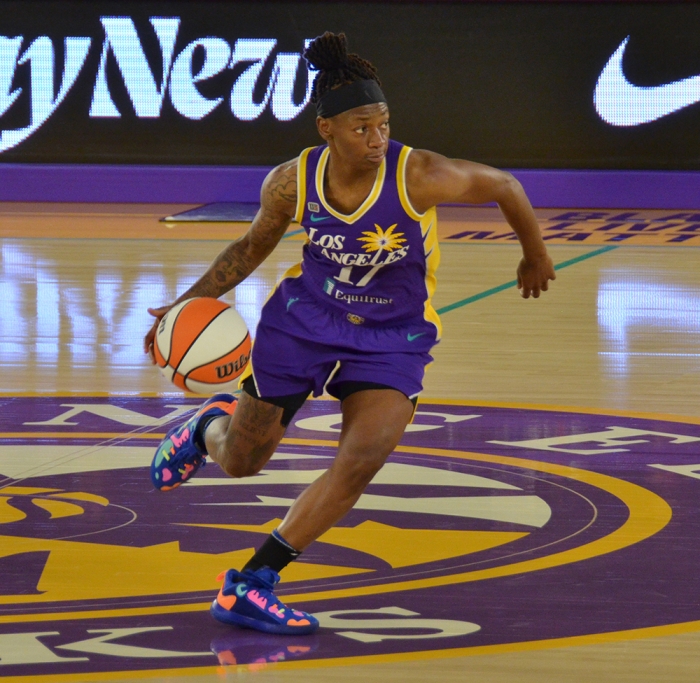 With their 68-63 win on Saturday, the Los Angeles Sparks committed a season sweep of the Chicago Sky. Guard Erica Wheeler scored a season-high of 22 points and center Amanda Zahui B led the boards with 10 rebounds. All except one starter scored in the double-digits during the match-up.

Sparks head coach Derek Fisher has been informing Wheeler to be more aggressive. Her belligerent gameplay helped her score and put her on the free throw line, where she went 7-7.

“I came in super aggressive, just attacking the bigs because we know their bigs are not that fast, that downhill drive is lethal when you’re fast,” Wheeler said. “[Fisher] kept telling me keep going downhill and even if you have two on you, you’ve got the pop.”

The Sparks held the Sky to only nine second chance points, the rebounding efforts of Zahui B contributed to the effort. 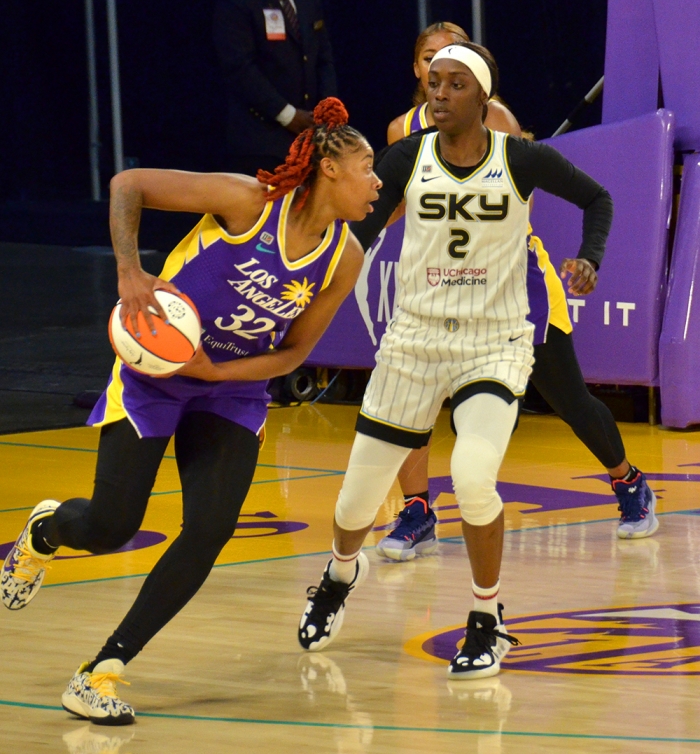 “[Zahui B] has a nose for the basketball defensively, finishing off possessions with rebounds and it helps us,” Fisher said. “We all think of her at times as a pick and pop shooter, but she definitely brings a level of physicality to the glass that we need.”

Zahui B made four blocks while forward Nia Coffey secured three steals. Coffey also made two blocks, one of which on a shot by the 6’5” center Stefanie Dolson.

“My focus is just making sure that we stay in our team defense, making sure I’m really active in our team shell and just being very vocal,” Coffey said. “If I see an opportunity, just be smart about it.”

The Sparks and the Sky were tied at 49 at the end of the third quarter after Chicago forwards Kahleah Copper and Ruthy Hebard scored eight and six points respectively in that phase.

As the Sparks went into the fourth quarter, they were reminded to move the ball on offense. Zahui B and Coffey found a six-point run. Guards Kristi Toliver and Wheeler secured a win with an eight-point run in the final minutes. 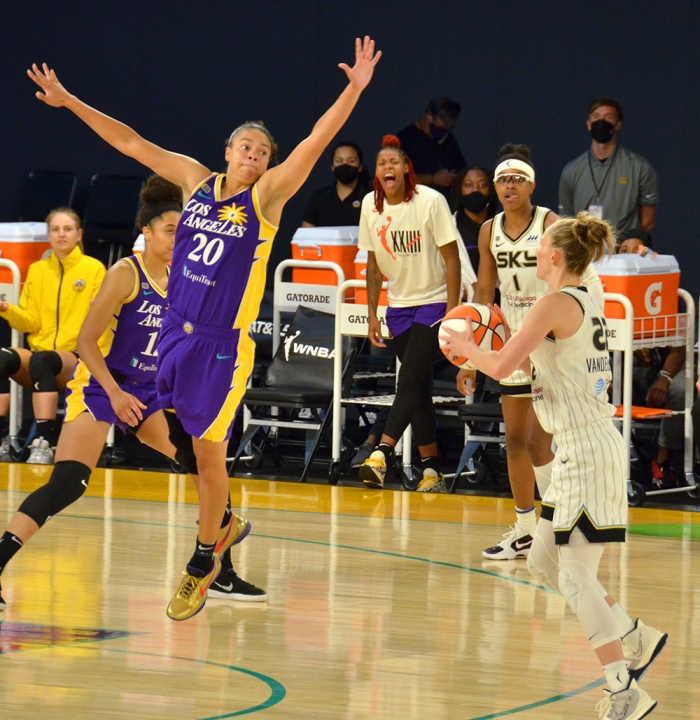 “We are trying to force as many turnovers as possible,” Zahui B said. “The first time we played Chicago, we forced a lot of turnovers, but we didn’t score as much on them.”

Having fans cheer them on at a home game gave Los Angeles energy throughout the matchup. The entire cast of the hit CW show “All American” were some of the many fans who were in attendance. For guard Te’a Cooper, this is her first WNBA season playing in front of fans as last year was her rookie season.

“Having fans is so crazy,” Cooper said. “All American was here the whole cast, they’re cheering for us, Vivica (A. Fox) … it’s crazy to me because I can hear my momma, I can hear everybody in here.” 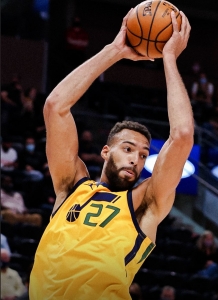 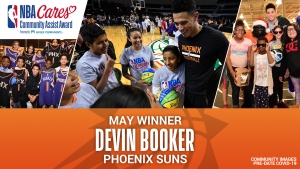 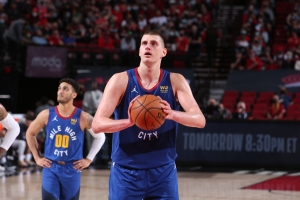 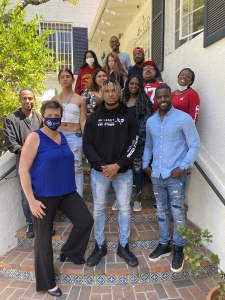