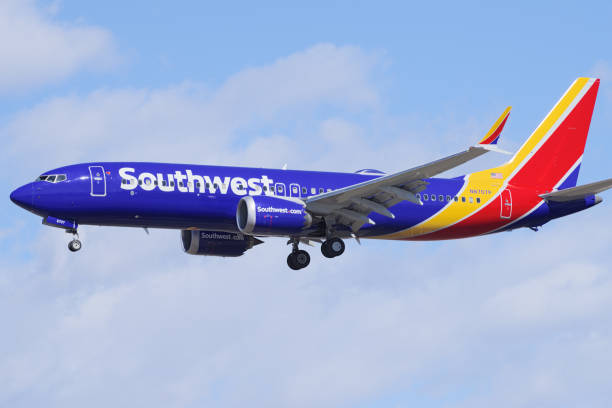 Hundreds of Southwest Airlines flights were canceled over the weekend, a result of air traffic control issues and weather, according to media reports.

In an emailed statement reported by the L.A. Times, Southwest Airlines said it had experienced weather challenges in its Florida airports at the beginning of the weekend, and had unexpected air traffic control issues in the same region.

Those challenges led to delays and cancellations for Southwest Airlines beginning Friday. Southwest Airlines said it is directing customers to use self-service rebooking options on Southwest.com, where updates on the status of their travel plans are available.