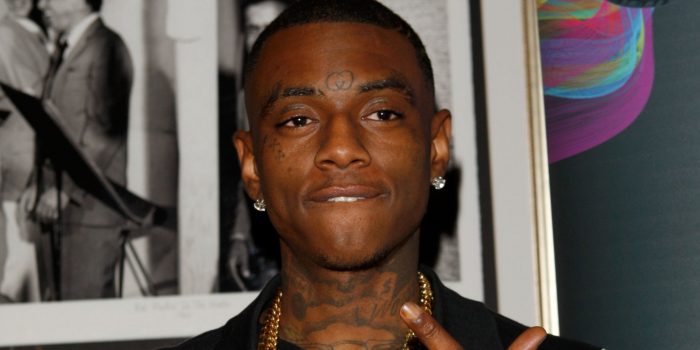 Deputy District Attorney Michael Morse said Way (dob 7/28/90) of Studio City faces one felony count each of possession of an assault weapon, a Mini Draco AR-IS; unlawful firearm activity: possession of a firearm in violation of probation, Glock 21 .45 caliber; and one misdemeanor count of receiving stolen property, a Glock 21 handgun.

The defendant pleaded not guilty in case LA085196 and is scheduled to return on Feb. 28 in Department 100 of the Los Angeles County Superior Court, Van Nuys Branch.

The rapper was arrested at his house on Dec. 15 after police allegedly found him in possession of the firearms, one of which was reported stolen from a Huntington Beach police vehicle, the prosecutor said.

Way faces more than four years in state prison if convicted as charged.

The case remains under investigation by the Los Angeles Police Department. 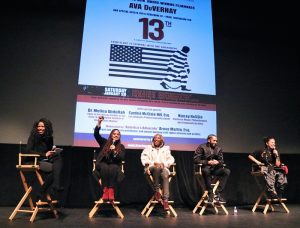 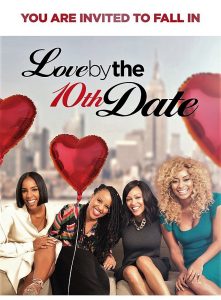 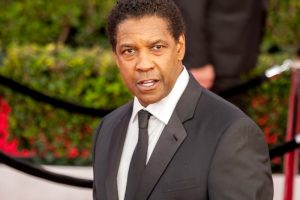 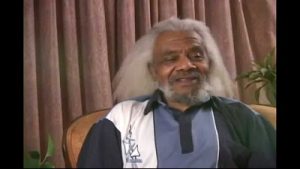 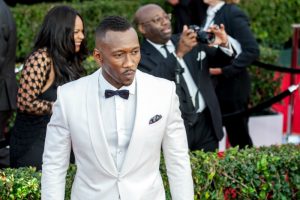 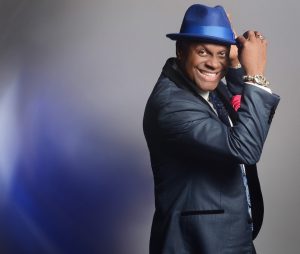