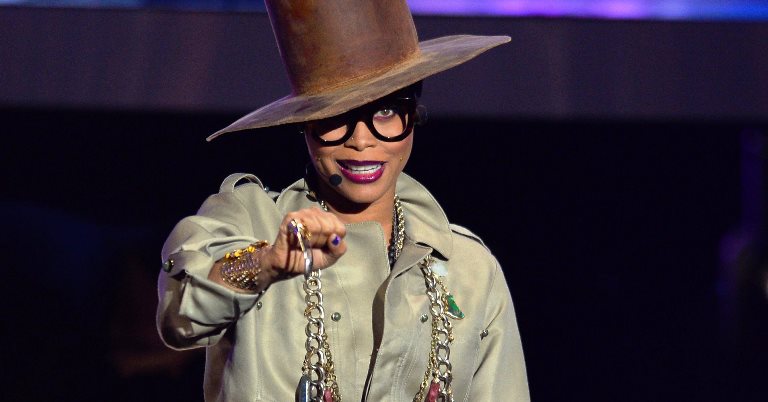 Erykah Badu will host the 2016 Soul Train Awards, airing on BET and Centric.

The highly-anticipated Soul Train Awards 2016 will air on Sunday, November 27 at 8PM ET on Centric and BET. Filmed on November 6 at the Orleans Arena in Las Vegas, the yearly celebration will honor the best in Soul and R&B from returning legends to the next generation. 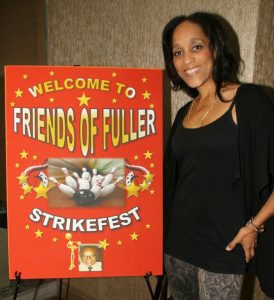 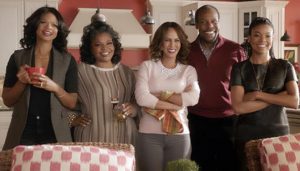 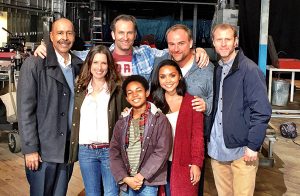 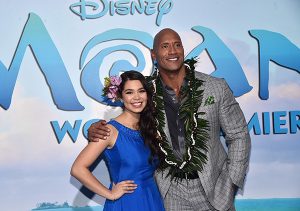 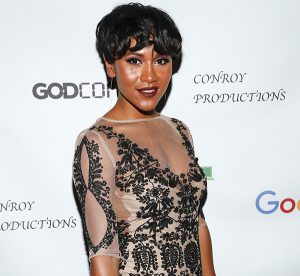 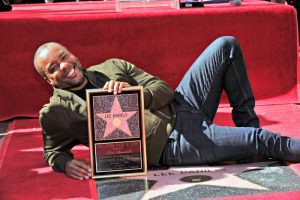