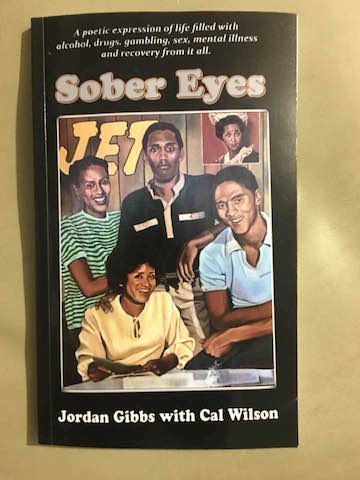 Jordan Gibbs, oldest son of Marla Gibbs, star of the seventies television series, ‘The Jeffersons,’ has compiled a poetic expression of a privileged life filled with alcohol, drugs, gambling, sex, mental illness and eventual recovery, in a book he wrote, along with Cal Wilson, entitled ‘Sober Eyes.’

Jordan was diagnosed with bipolar 1 disorder, a mental illness that causes manic episodes with periods of abnormally elevated mood and high energy, accompanied by abnormal behavior that disrupts life.  The disorder also provides episodes of depression and it propelled Jordan into the desire to self medicate which began with alcohol and later to drugs.  The downward spiral also included excessive gambling and sex addiction.

While the nation laughed out loud and enjoyed the weekly antics of his mother on ‘The Jeffersons,’ Marla Gibbs was crying, incapable of freeing her son from the grips of mental illness.  Jordan received help from the best doctors, his parents, relatives and friends but it seemed impossible for him to escape his mental illness.

During that period Jordan began to write poems in hopes of preventing others from falling into the great abyss that consumed his soul.  Even though the poems are raw, often redundant and repetitious, they helped him along his long and difficult road to sobriety.

Jordan is now 30 years sober and describes himself as a real estate broker, with integrity, a want-to-be actor, and a television and film sound technician.  He hopes his book, ‘Sober Eyes,’ will be useful to anyone who is afflicted with a mental illness.

The book is available on Amazon.com. 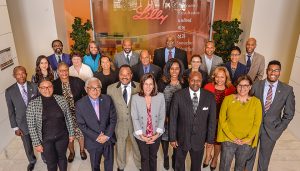 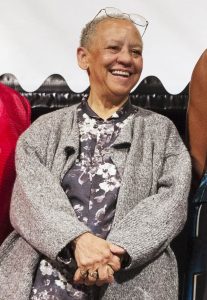