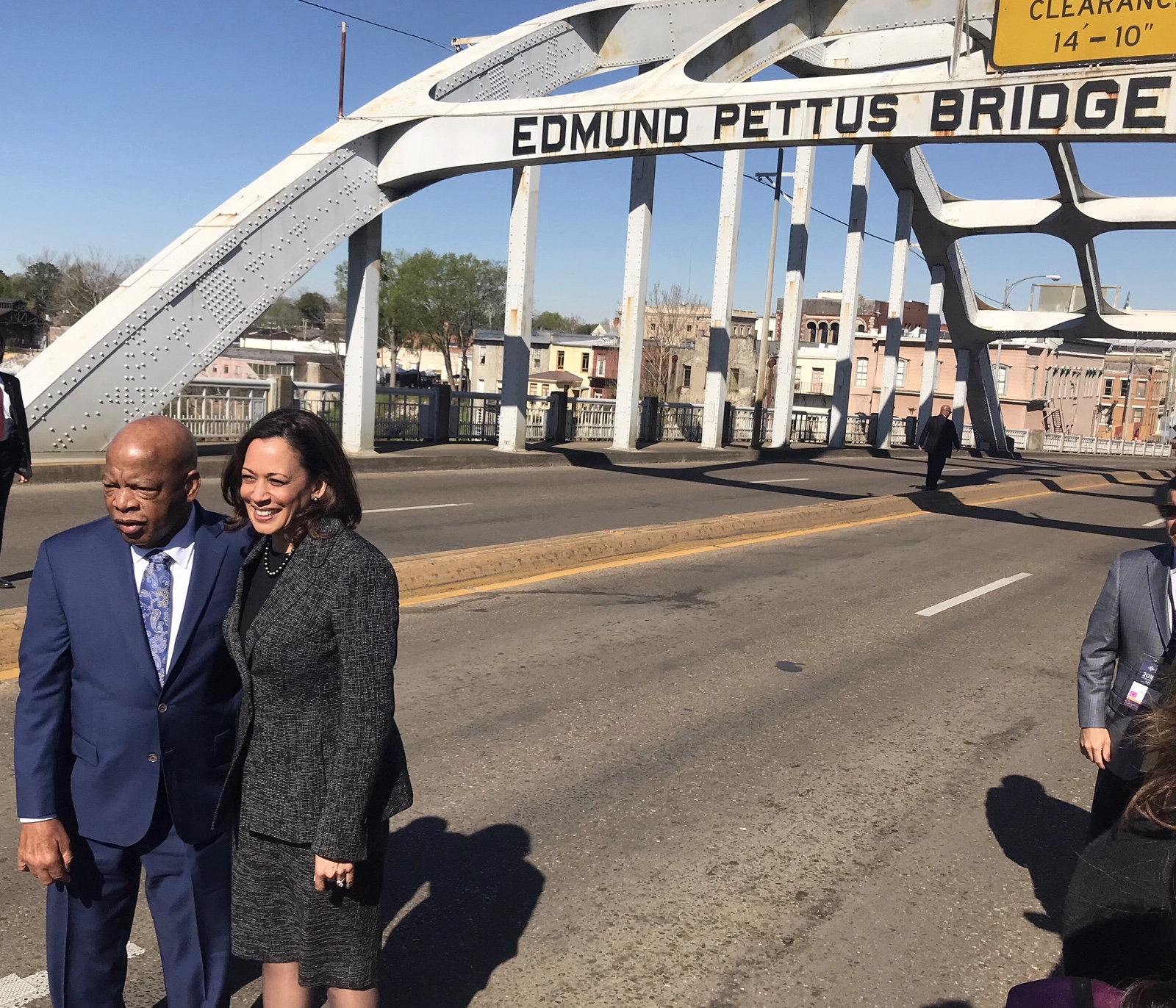 “Congressman John Lewis was an American hero—a giant, whose shoulders upon many of us stand. Throughout his life, he showed unending courage, generosity, and love for our country.

“As the son of sharecroppers in Alabama, John Lewis’ courage and vision placed him at the forefront of the civil rights movement. As the youngest speaker at the 1963 March on Washington, John Lewis knew the importance of bringing people together for an America that lives up to its ideals of liberty and equality for all. 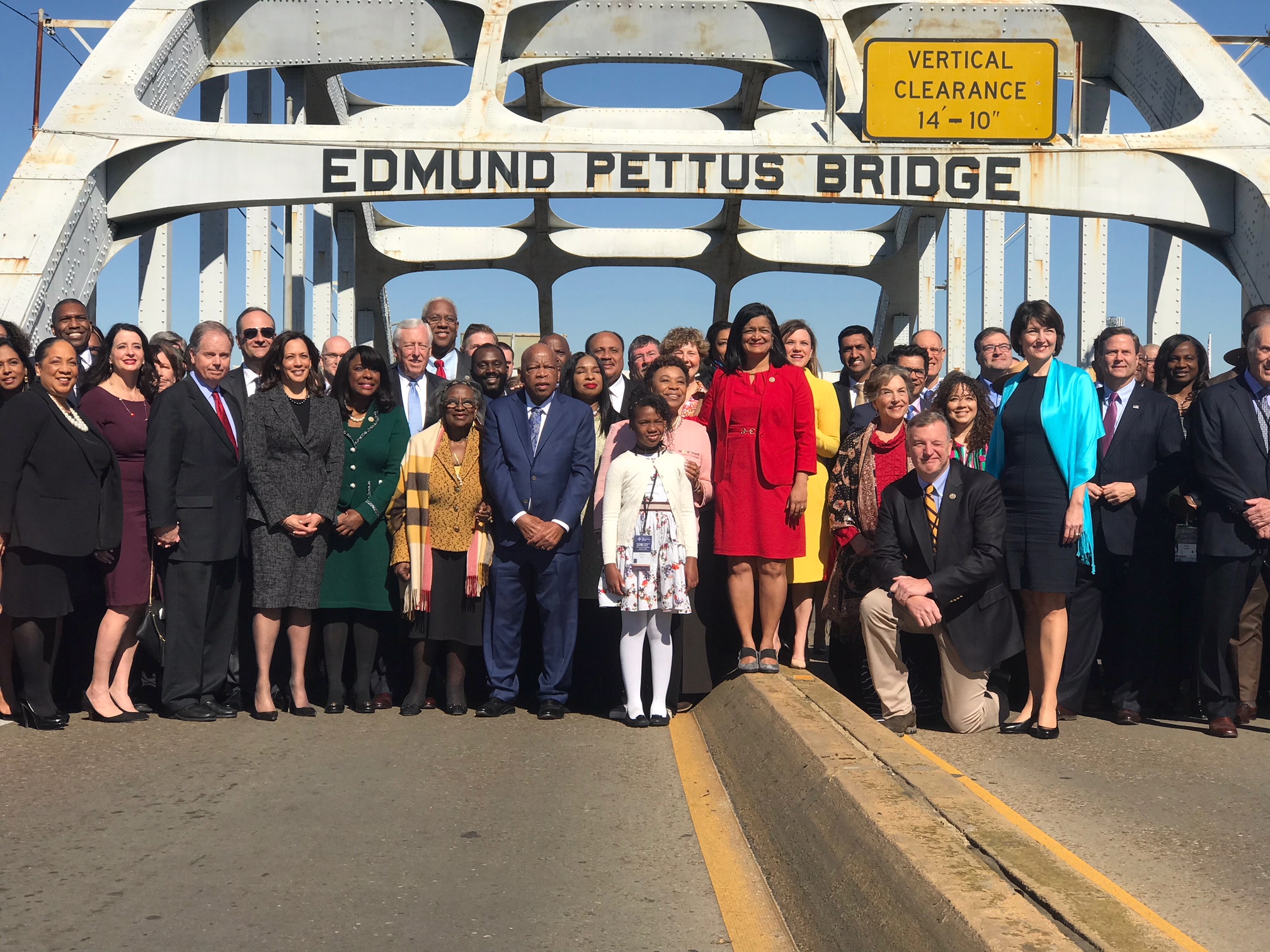 “It was an honor to once again join Congressman Lewis this year in Selma, Alabama in March for what would be his final walk across the Edmund Pettus Bridge, where just 55 years ago, Lewis was among those beaten by state troopers as they bravely marched from Selma to Montgomery for the right to vote. I was moved by his words: ‘On this bridge, some of us gave a little blood to help redeem the soul of America. Our country is a better country. We are a better people, but we have still a distance to travel to go before we get there.’

“We are grateful that John Lewis never lost sight of how great our country can be. He carried the baton of progress and justice to the very end. It now falls on us to pick it up and march on. We must never give up, never give in, and keep the faith.

“I will always cherish the quiet conversations  we shared together when he inspired me to fight for the ideals of our beloved country. My prayers are with John Lewis’ family, loved ones, and the nation as we grieve this tremendous loss.” 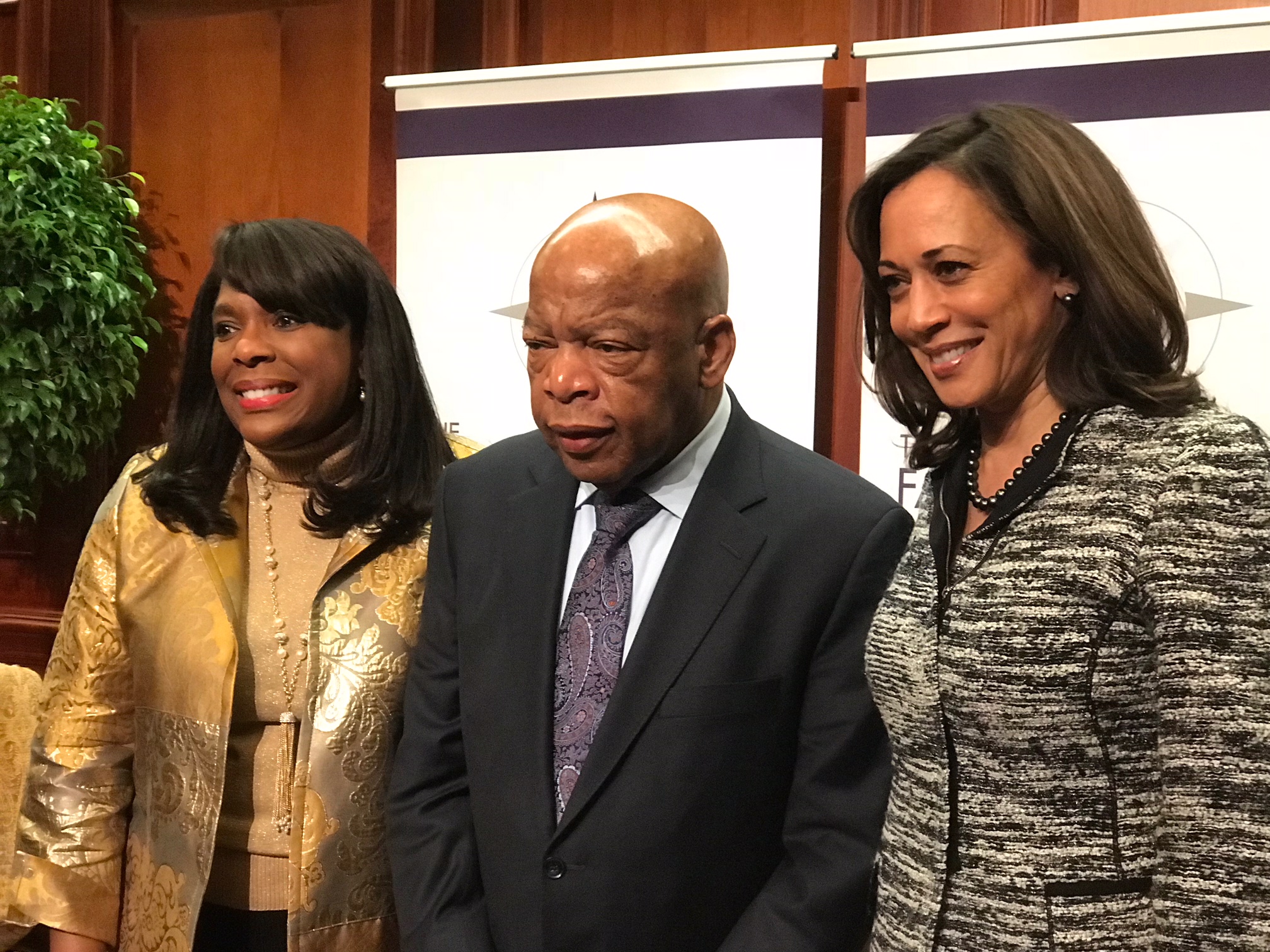