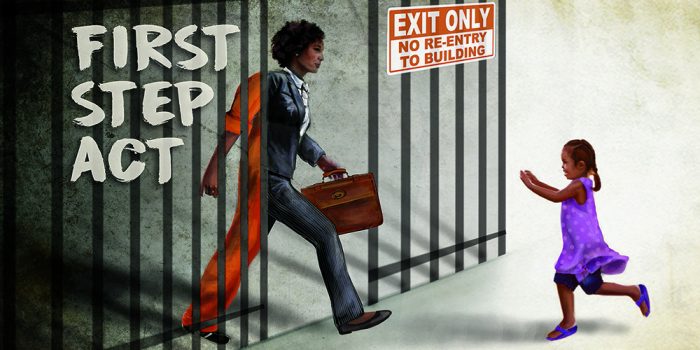 Members of Congress from both parties have come together recently, to approve a prison reform bill that will allow for employees to store their firearms securely at federal prisons, restrict the use of restraints on pregnant women, expand compassionate release for terminally ill patients, place prisoners closer to family in some cases, authorize new markets for Federal Prison Industries, mandate de-escalation training for correctional officers and employees, and make improvements to feminine hygiene in prison, among other things. The Formerly Incarcerated Reenter Society Transformed Safely Transitioning Every Person Act or FIRST STEP Act was an amended bill passed by the Senate on December 18, 2018. The legislation isn’t perfect, say supporters, “the reforms are small but they are important.”

“It’s not without its problems,” said members of the American Civil Liberties Union.

It really doesn’t help a wide range of people, mostly just those with crack convictions, they said.

“It raises serious concerns that it could lead to unconstitutional government spending on religious programming, and the bill precludes individuals from benefiting from some provisions due to citizenship and immigration status.

“Nevertheless, the inclusion of concrete sentencing reforms in the Senate’s version of the FIRST STEP Act is an important improvement for advocates and directly impacted communities who have been fighting for sentencing reform for years. The provisions in this bill can directly improve the lives of people harmed by our broken criminal justice system.”

“I applaud the overwhelmingly bipartisan support for, and passage of, the First Step Act by the U.S. Congress,” said Congresswoman Maxine Waters.

“As a lifelong civil rights advocate and a leader in the fight for criminal justice reform, I believe that this bill is one step in a journey of many miles to enacting the comprehensive reforms our country, communities, and citizens – particularly people of color — so desperately need and deserve.”

An initial version of the act was passed by the House in May, before the new version was passed then signed by President Donald Trump December 21.

But, said Waters, “earlier this year, I shared the concerns of almost every criminal justice organization in the country regarding the First Step Act: the bill, as originally drafted, did next to nothing to reform our criminal justice system’s draconian sentencing practices and processes. While I applaud my colleagues’ efforts to amend the bill, there are still provisions within this law that are deeply troubling to me.  The First Step Act only applies to the federal system, which imprisons only a small fraction—about 180,000—of the 2.1 million people currently incarcerated in the United States. The bill also fails to end life without parole and other extreme sentences for children in the federal criminal justice system – a step that a majority of states, including California, have already taken.

“The bill also includes a ‘risk assessment system’ tool that may rely on algorithms to determine which inmates are eligible for ‘earned time credits’ that can be used for early release. I am concerned that such a tool and algorithm, if created without a strong understanding of the racial inequities in our criminal justice system, could have a discriminatory effect on people of color.”

Criticisms of the Senate legislation include that it lowers drug offenders’ sentences during a drug epidemic, and the premise that our system is unfair “has not been proven.”

One senator said that prisoners convicted of failure to register as a sex offender, importing aliens for prostitution, female genital mutilation and first-time assault with intent to commit rape or sexual abuse could be eligible for earned time credits under the legislation. 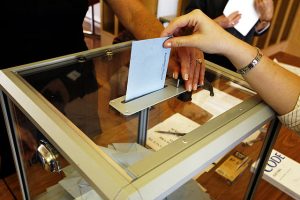 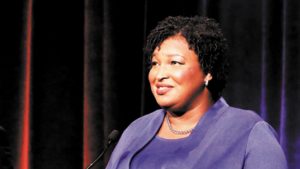 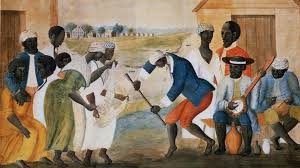