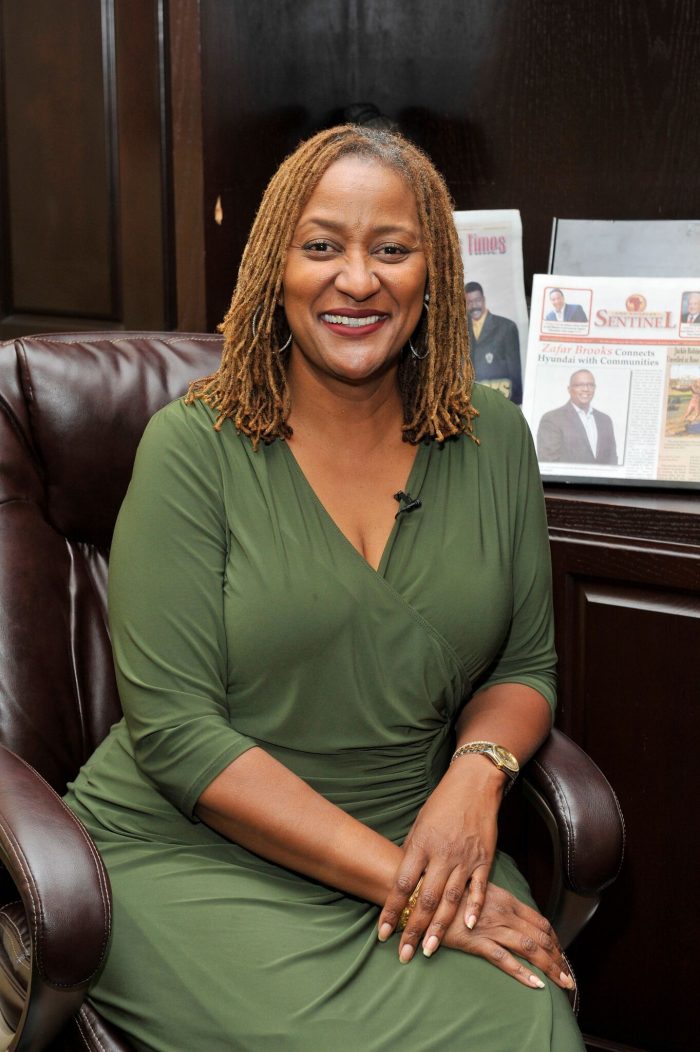 Sen. Holly J. Mitchell of Los Angeles issued the following statement after being appointed to the Los Angeles Coliseum Commission:

“As a third-generation Angeleno, I value the role the Los Angeles Coliseum plays in our community,” Mitchell said after her appointment was approved by the Senate Rules Committee. “It is my hope that the commission will continue to serve the community and keep working toward improvements that will help our community thrive.

“The Coliseum showcases the best L.A. has to offer and has a promising future. I am honored to be a commission member.”

“Sen. Mitchell’s experience running California’s largest family and child-development organization and overseeing the passage of two consecutive state budgets of almost $200 billion each will help ensure stability at the Coliseum Commission,” Atkins said about her nominee to the LACC. “Sen. Mitchell has consistently demonstrated unwavering commitment to invest in ongoing improvements for her community.”

The Memorial Coliseum Commission meets monthly and is comprised of six voting members and two ex-officio, or non-voting members, of which Mitchell is one. There is no compensation.

The Commission meets monthly and oversees the Coliseum’s lease agreement with the University of Southern California, which has day-to-day management and operation responsibilities for the 98,000-seat stadium. Located in Exposition Park, the stadium is adjacent to Mitchell’s District Office.

USC recently began a $300 million project to renovate and improve the Coliseum. It is the first major upgrade of the stadium in 20 years. Construction is scheduled to be completed later this year.