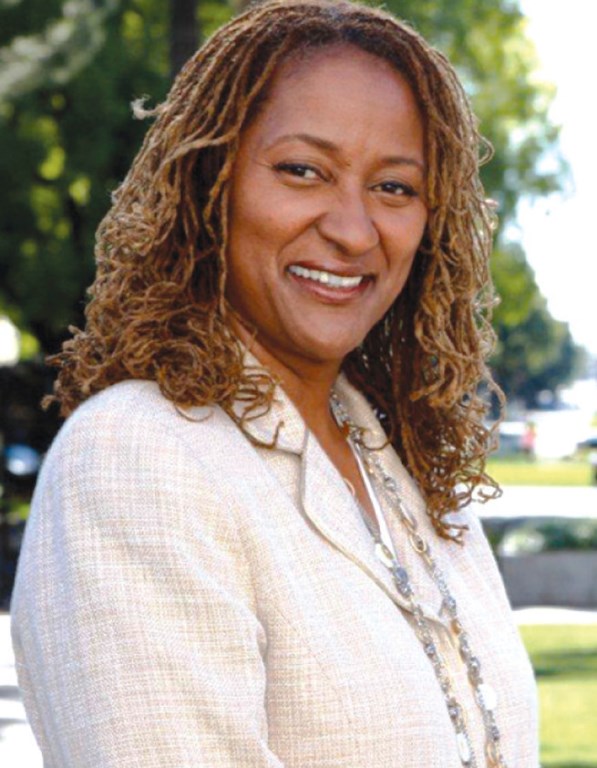 CABL presented its new award as part of the group’s 40th anniversary celebration during a special reception earlier this week.

Brown, 83, served more than 30 years in the Assembly, including 15 years as Speaker. He later served as mayor of San Francisco.

CABL is a statewide organization serving more than 6,000 attorneys and judges statewide. CABL held its first meeting in 1977 with a goal to change the face of the judiciary and influence the course of life for African Americans. More information can be found at http://calblacklawyers.org/about-cabl/history/