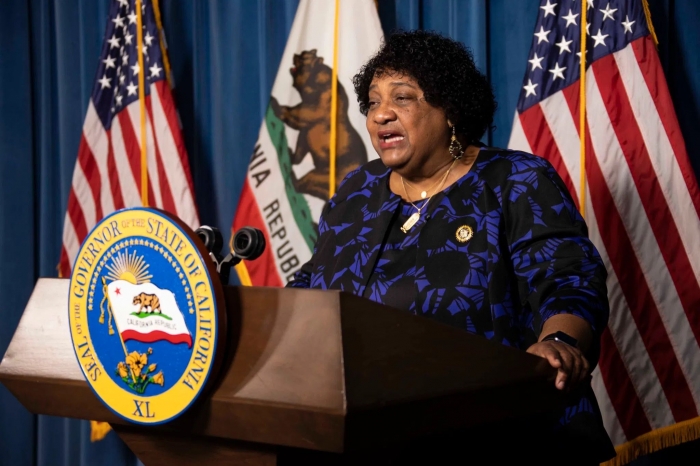 The report found an increase in the number of women on the boards of publicly held corporations based in California.  Each one has at least one woman on its board of directors. A total of 311 corporations are now in compliance with the law, up from 282 as documented in the March 2020 report.

“The continued growth of diversity among corporate leadership that is representative of California is important to ensuring an equitable economy and inclusive California,” Weber said. “We are thrilled to see an increase in publicly held companies that have diversified their boards.”

At the time of the law’s passing, one-fourth of publicly held corporations based in California had no women directors on their boards. 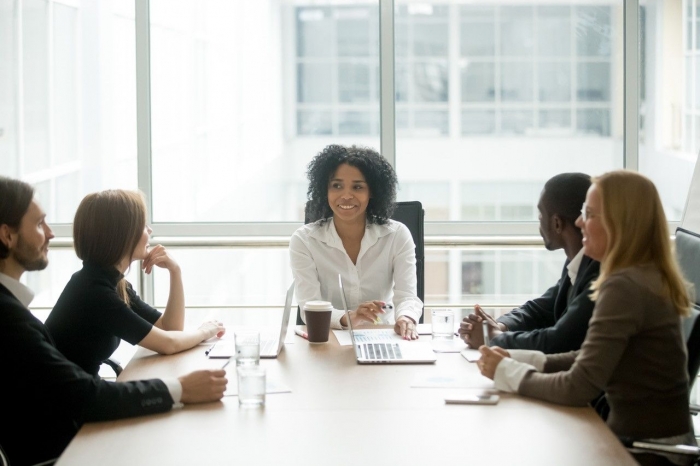 “We continue to analyze the data that we have collected to date and are excited about the opportunity we have to educate corporations about the new requirements that take effect by the end of 2021,” said Weber, who was serving as an Assemblymember in the California Legislature representing the 79th district in the San Diego metropolitan area when the bill passed.

The information in the report is compiled from annual corporate filings with the California Secretary of State. As of January 2019, publicly traded corporations’ disclosure statements to the Secretary of State have included a question on whether they are in compliance with the Women on Boards legislation.

This year is also the first reporting year for a similar law that requires more representation of people of color on corporate boards. Underrepresented Communities on Boards (AB 979), which was signed into law Sept. 2020, requires California-based publicly held corporations to have at least one board member from an under-represented group by the end of 2021.