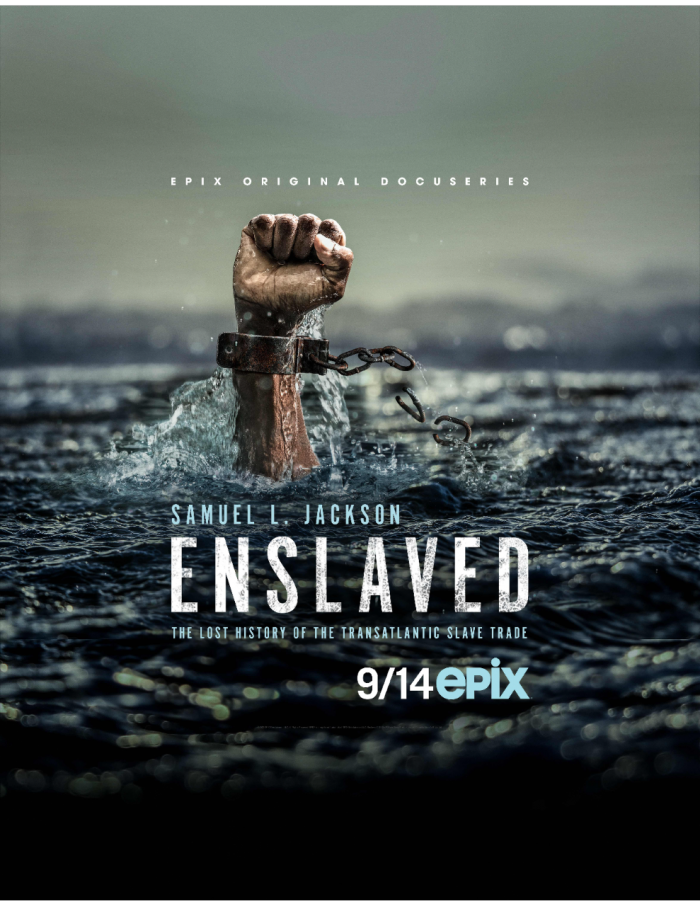 Enslaved is a six-episode docuseries that explores 400 years of human trafficking from Africa to the New World by following the efforts of Diving with a Purpose, as they search for and locate six slave ships that went down with their human cargo. Executive produced and featuring award-winning actor Samuel L. Jackson, the series tracks the efforts of divers as they utilize new methods of underwater archaeology to identify and locate these sunken slave ships for the first time in history. These modern day adventures serve as a springboard to tell the stories of the ideology, economics and politics of slavery, while also celebrating stories of resistance, the cultures left behind and the culture that we live in.

Episode 1 launches the epic story of the transatlantic slave trade, as told from the ocean floor. Divers from Diving With a Purpose go in search of sunken slave ships. Hollywood icon and human rights activist Samuel L. Jackson goes on a personal journey  to meet the tribe of his ancestors for the first time.

Led by icon and activist Samuel L. Jackson, Enslaved sheds new light on 400 years of human trafficking from Africa to the New World.   Based on a DNA test identifying his ancestral tribe, the series traces Jackson’s personal journey from the U.S. to Gabon for his induction into the Benga tribe, with rare and unprecedented access to secret ceremonies and local customs. Following its launch on EPIX, Enslaved will also premiere on CBC in Canada on Sunday, October 18 at 9 p.m. (9:30 NT).  The series is being distributed internationally by Fremantle.

Using new diving technology – such as advanced 3D mapping and ground-penetrating radar – to locate and examine sunken slave ships on three continents, the series reveals an entirely new perspective on the history of the transatlantic slave trade. The series also tracks the efforts of Diving With a Purpose (DWP), a collaborating organization with The National Association of Black Scuba Divers (NABS), as they search for and locate six slave ships that sank drowning the enslaved humans aboard.  Featuring the most dives ever made on sunken slave ships, Enslaved also chronicles the first positive identification of a “Freedom Ship,” an American schooner that ferried African American runaways to Canada.

Enslaved also celebrates stories of resistance, accomplishment and hope; the cultures left behind and the culture that we live in presently…a culture that, in many ways, was born in the bowels of those sunken slave ships. 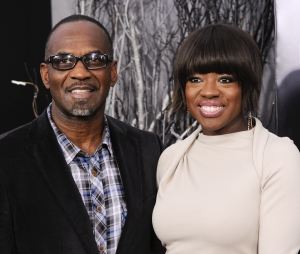 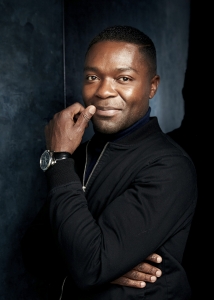 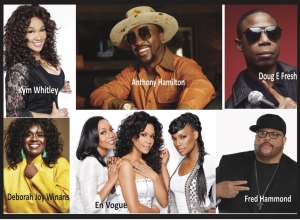 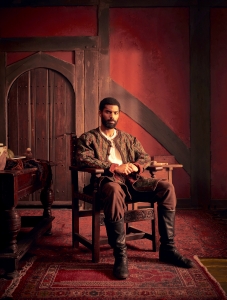