The parent company of several Roscoe’s House of Chicken and Waffles restaurants emerged from bankruptcy this week when a Los Angeles judge confirmed a modified confirmation plan to repay creditors, it was announced today.

No further substantive court hearings are anticipated in the case.

East Coast Foods Inc. filed for Chapter 11 bankruptcy protection in March 2016. The filing came months after the company was ordered to pay $3.2 million to a former employee who won a wrongful termination and discrimination lawsuit against the soul food chain.

In filings with U.S. Bankruptcy Court, East Coast Foods estimated that it had debts between $10 million and $50 million with assets of less than $50,000.

A 363-page plan filed earlier this year outlined the restaurant chain’s plan to emerge from bankruptcy. 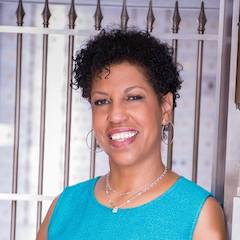 Winners Announced in the ‘I Got Bank’ Essay and Art Contest 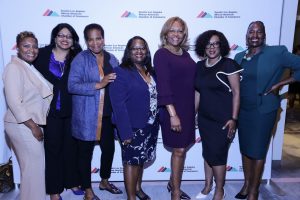