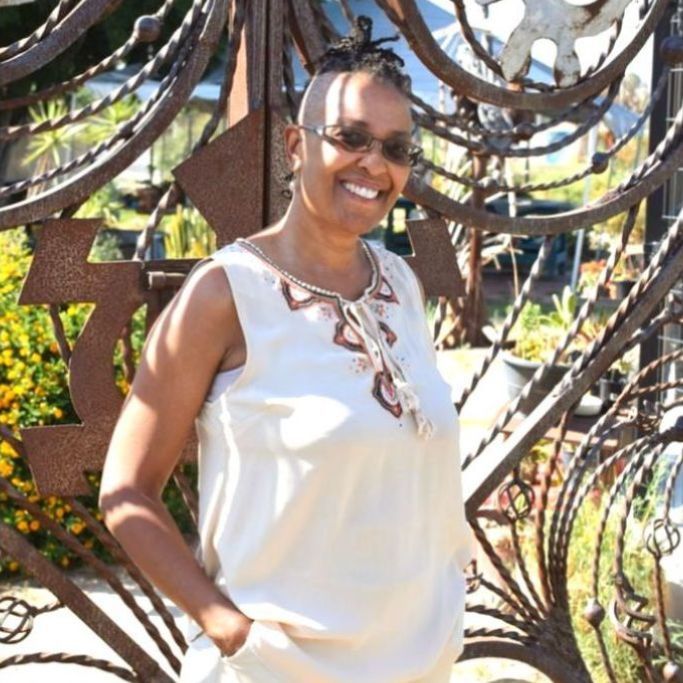 The GCI works internationally to advance conservation practice in the visual arts (objects, collections, architecture and sites). The institute serves the conversation community through scientific research, education and training, field projects, and the dissemination of information. In all its endeavors, the GCI creates and delivers knowledge that contributes to the conservation of the world’s cultural heritage.

With a B.A. in Architecture and Planning from Howard University and a Master’s degree in Heritage Conservation from the University of Southern California (USC), Cofield has dedicated years to guiding communities in protecting and maintaining the integrity of historic resources, ensuring that they remain accessible to the surrounding community. She even went on to explore the tangible and intangible resources of Oakwood, Venice, one of three historic enclaves located along the Southern California coast.

Cofield’s work will focus on the historic preservation of buildings, neighborhoods, and intangible heritage that’s important to Black history in Southern California. She will be based at the Getty Center while working collaboratively with LA City Planning as a key addition to the Office of Historic Resources (OHR).

In addition to Cofield’s priorities, she will be establishing a local advisory committee to establish a community engagement strategy. Once this is underway, her team will begin supplementing and expanding on OHR’s 2018 citywide historical context statement for African American history in Los Angeles. This work will follow with Historic-Culture Monument nominations for a number of significant resources associated with African American heritage as well as neighborhood cultural preservation strategies.

Cofield currently serves on the executive board of the Howard University Alumni Club of Southern California. She is on the Board of Trustees of the CA Preservation Foundation and serves on its Education Committee. She volunteers with community leaders in Watts to help restore and revive historic resources that include the Watts Happening Cultural Center (also known as the Mafundi Building), a community gem that was once in danger of being demolished. She eventually became the first executive director of the advocacy organization Friends at Mafundi. In 2021 their work received a Docomomo US Modernism in America Awards special citation for a grassroots initiative.

“What excites me about this position is the impact that the combined work of the GCI and the OHR will have on equity and inclusion when it comes to identifying historic resources that go beyond architectural significance in Black neighborhoods,” said Cofield. “History has shown us that some communities have not had the opportunities afforded other when it comes to identifying or preserving their assets. This project will build on the previous work done by Survey LA, and unlike other endeavors that have led to implicit or explicit bias, will advance historic nominations that reflect the diversity of the city and offer communities an opportunity to celebrate their black heritage unapologetically.” 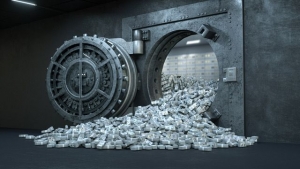 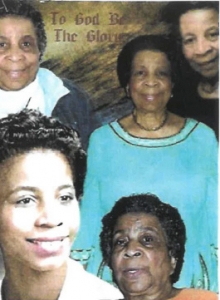