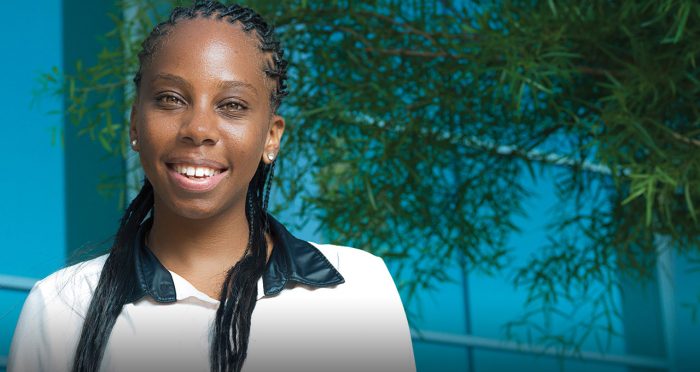 “Sickle  cell doesn’t really have advocates,” said Dr. Yutaka Niihara, CEOEmmaus Life Sciences and L.A. Biomed investigator, who has focused on helping to improve the lives of those who suffer from the disease for over twenty years.

Research into a viable treatment for the condition hasn’t really been taken seriously. Maybe, he said, because it affects minorities. Or maybe, because not enough people in the U.S. (about 100,000) suffer to garner a profit in the pharmaceutical industry.

But on Monday, July 10, medical experts, advocates and county leaders, joined Niihara at L.A. Biomed headquarters in Torrance, to celebrate the Food and Drug Administration’s approval, of Endari, a breakthrough treatment meant to vastly improve the health and well being of those affected by sickle cell, a chronic and debilitating blood disorder that touches the lives, mainly, of African Americans and Latinos around the world. Funding for the research has come from the FDA and the National Institute of Health. The drug has been about 25 years in the making.

“We celebrate today the FDA’s approval of Endari, which will significantly improve the lives of the thousands of people in the United States who suffer from sickle cell disease. It represents hope for millions of people around the world.

Sickle Cell is characterized by abnormal hemoglobin, a protein in red blood cells that carries oxygen throughout the body. According to NIH medical experts, red blood cells that contain normal hemoglobin are disc shaped (like a doughnut without a hole). This shape allows the cells to be flexible so that they can move through large and small blood vessels to deliver oxygen.

Sickle hemoglobin is not like normal hemoglobin. It can form stiff rods within the red cell, changing it into a crescent, or sickle shape.

Sickle-shaped cells are not flexible and can stick to vessel walls, causing a blockage that slows or stops the flow of blood. When this happens, oxygen can’t reach nearby tissues. The result is crisis.

As a young doctor, Niihara had only known about the disease via textbook. When he began to witness emergency room patients going through crisis, he hadn’t realized initially the magnitude of what they were feeling. That was, until he started to listen.

“I used to listen to their stories,” Niihara recalled.

“That’s when I realized how much they were suffering and that no one was really taking their pain seriously. I felt that I had to protect them.”

Niihara would make sure they had adequate pain medication and that they were comfortable. But he wanted to do more. And, though he found it difficult to get pharmaceutical grants for research, he continued to find ways.

Twenty eight-year-old sickle cell patient Juanita Gougis is grateful for Niihari’s determination. She knows all too well about crisis. It’s what she has suffered since being diagnosed at age 2. She is grateful, she said, for having had the privilege to participate in the Endari clinical trials.

“I heard about the treatment as a sophomore in high school,” she told the Sentinel.

“I wanted to try it because I didn’t want everything I did to be a potential crisis,” like swimming for instance, which she loves.

Before that, she had been a frequent resident at the hospital, having to basically schedule her life around the disease.

“I remember wanting to go to my high school prom and changing my mind because I didn’t know if I would be in crisis and have to be in the hospital that day,” Gougis recalled, “or being in the hospital during Thanksgiving or Christmas … putting my family through that, where they wouldn’t even open presents until January, waiting for me to get out of the hospital …”

When she started the treatment, she hadn’t stopped to notice how her life had improved right away, simply because she had been too busy enjoying life. She had gone from being admitted to the hospital at least once a month to about twice a year.

“I was able to focus on how much fun I was having (focusing on school and swimming and just living life),” she said.

That’s because Endari, according to Dr. Niihara, induces antioxidant activity in the body, that is unique to sickle cell.

“The body gets rid of viruses, etc. through oxidation,” he explained.

“But too much oxidation is bad. It’s like on your skin, where it can cause sunburn. That’s what it’s like inside the body …”

“I remember the days when we walked along this campus and [Dr. Niihari] telling me about the work,” Ridley Thomas recalled.

“He never, ever wavered. He never lost hope …” 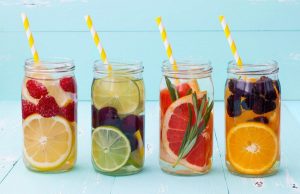