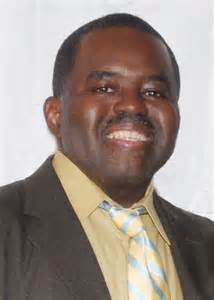 Democrats can never win in America, without the Black vote, and a progressive platform.

Trump and the Republicans are winning with poll numbers in the thirties, and the Democratic leadership has no strategy to change the trajectory of this administration. The Republicans control the House, the Senate and the Executive Branch, and there appears nothing the Democrats can do.

In the special elections in 2017, the Democrats were not able to pick up any seats. They came close, but no cigar, and President Trump is taking a victory lap.  From his point of view, Americans are supporting his policies, and there is no reason to change his positions.

In the last year and a half politics has become a White race/class endeavor, and the Black vote has become insignificant and not important in both parties. Even the Hispanic vote is not important, because Trump has proved that he can win his elections with only the White vote.

In 2008, the Democrats won the House, the Senate, and the Executive Branch. The Black vote and the Obama coalitions pushed him over the top. At that point, the Republicans realized that they would have to show up at the polls, and take over the local, county, state elections, and governorships.

With the radical arm of the Republican Party,” the Tea Party,” the conservatives and the alt-right, things started to change. When President Obama won the election in 2008, and 2012, Whites from both parties understood that Blacks and Hispanics were getting stronger, and more powerful. The billions of dollars collected by both party’s leadership could end up being distributed to people with color.

In 2017, it is very difficult in many races around the country to determine if a candidate is Democratic or Republican. The Republicans have changed the rules in many local and county elections. The first two with the most votes in a primary, goes to the general election, and the two party system is eliminated. Many times the voters don’t know who the Republican is and who is the Democrat.

If the Democrats plan to win back the House and the Senate in 2018, there must be a major focus on mobilizing the Black vote. As Black Americans, our issues are unique and specific to our experiences in the United States, and Democrats must address Black issues, which are based on a Black Agenda.

The leadership class in the Democratic Party faces a crisis of legitimacy, and they will continue to lose until they organize around Black issues.

Black issues are visionary demands and the problems in the Black community give the Democrats a platform and progressive plan. The Black Agenda Report in 2017 has developed a 7 point plan to build a Democrat platform around.

The 7 point plan is as follows: 1, End Poverty; 2, Community Policing and Criminal Justice Reform; 3, Economic Empowerment; 4, Education; 5, Affordable Housing; 6, Health and Wellness; and 7, Politics and Jobs. This 7 point plan is the starting point to build coalitions, and it gives the Democratic leadership legitimacy and a comprehensive platform.

Black income remains the lowest of any group in America, and it has been this way for 50 years. “So in the end Blacks are more vulnerable to poverty as a nation, we need to focus on policies that combat economic segregation, create jobs with a living wage and help build wealth,” says David Love of the Grio. 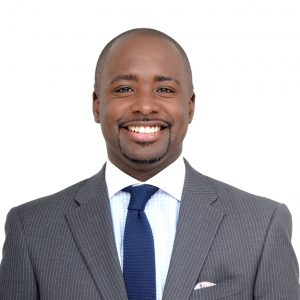 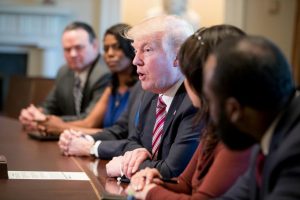 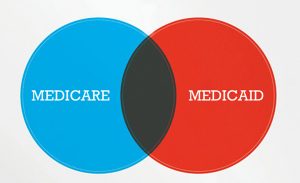