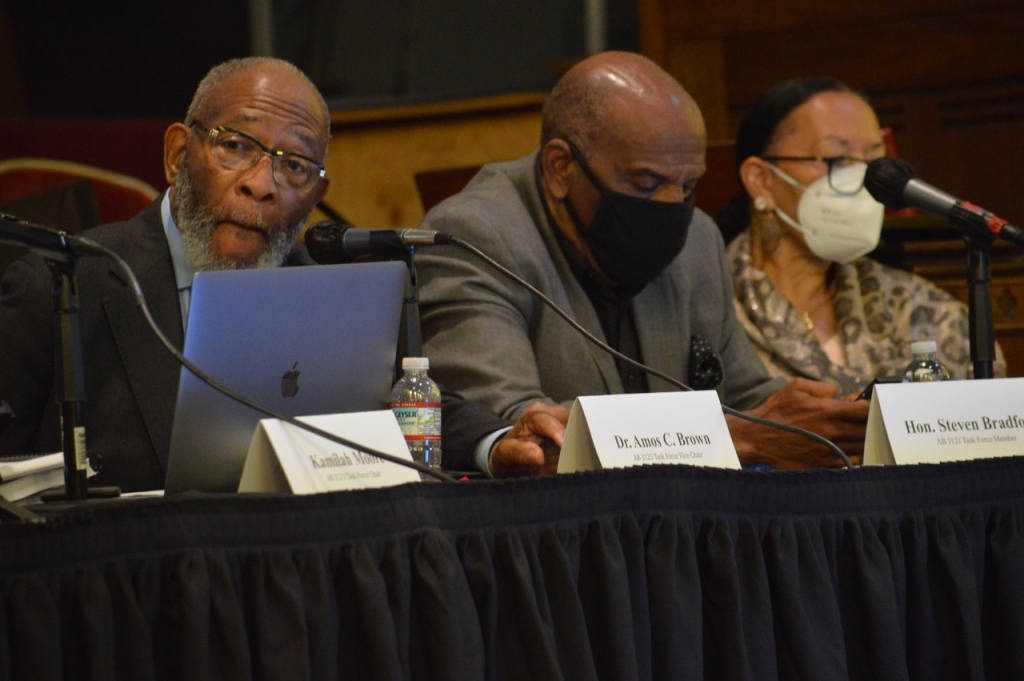 One year to the day since making its historic debut, the California Task Force to Study and Develop Reparation Proposals for African Americans delivered its anticipated interim report to the California legislature.

Responding to the release, Black reparations activists are encouraging Black Californians to read the report and share their reactions with the task force during a series of upcoming listening sessions scheduled both in Northern and Southern California.

“This process is all about you and this is about Black America,” said Tiffany Quarles, co-founder of the National Assembly of American Slavery Descendants – Los Angeles (NAASD-LA). “These listening sessions are a way to tell your story and to let the task force know what your ideas, thoughts, and other recommendations should be put in forums.”

The report, compiled by the California Department of Justice’s Civil Rights Enforcement Section (DOJCRE), is over 500 pages. Some task force members are calling the document the most expansive analysis of the Black community since the Kerner Commission report was released 55 years ago.

“It has been an honor and a privilege to supervise the release of this monumental interim report,” task force chair Kamilah Moore told California Black Media (CBM) in a statement. “A year-long effort, this 500-plus page report chronicles the harms against the African American community, starting with the transatlantic slave trade, the institution of U.S. chattel slavery, Emancipation and the broken promise of Reconstruction, genocidal Jim Crow, to contemporary harms.”

The report is based on hearings, expert testimonies, and evidence accumulated since the task force first convened on June 1, 2021. It establishes how California laws and policies have disproportionately and negatively affected African Americans.

“This interim report is a historic step by the State of California to acknowledge the insidious effects of slavery and ongoing systemic discrimination, recognize the state’s failings, and move toward rectifying the harm,” said California Attorney General Rob Bonta. “I commend the Reparations Task Force for their commitment to this effort and for being a model for partners across the nation.”

The report contains 13 chapters, including an introduction. The subjects the chapters cover include discussions about chattel slavery in America, racial terror, and political disenfranchisement. It documents historical injustices Black Americans have endured, such as housing segregation, separate and unequal education, environmental racism, and others.

Rounding out the chapters, titles such as Pathologizing the Black Family; Control over Spiritual, Creative and Cultural life; Stolen Labor and Hindered Opportunity; and An Unjust Legal System, outlines the testimonies and historical accounts recorded during the task force meetings.

Moore wrote an introduction for the report, which is an overview of the task force’s activities over the last year.

“It is a privilege to sit on a task force that has the moral obligation of fulfilling the task of developing measures that will right the wrongs which were collectively perpetuated against the African American community solely on the basis of the color of our skin,” said Task Force vice-chair and civil rights icon Dr. Rev. Amos Brown, who is also the pastor of Third Baptist Church in San Francisco.

California’s Assembly Bill (AB) 3121 created the nine-member task force to investigate the history and costs of slavery in California and around the United States.

“It was a labor of love for everyone who worked on it,” Newman said during the task force’s first in-person meeting held at Third Street Baptist on April 14.

On March 30, the task force decided with a 5-4 vote that American slave lineage will determine who will be eligible for reparations instead of a race-based criteria that would have included Black people who emigrated to the United States after the Emancipation Proclamation was signed.

The nine-member panel approved a framework for calculating how much should be paid — and for which offenses — to individuals eligible for reparations.

This summer, selected community anchor organizations will be hosting a series of community listening sessions to increase community awareness and education about the task force’s efforts and the importance of the report.

“It is my hope that people in California and across the United States utilize this report as an educational and organizing tool, as this interim report exceeds expectations in substantiating the claim for reparations for the African American/American Freedmen community on the municipal, state and federal level,” Moore stated.

The Coalition for a Just and Equitable California (CJEC) hosted a task force-sanctioned community listening session in Oakland on May 28.

Quarles, who is also a member of CJEC, said a community listening session is set for noon, Saturday, June 18, at Leimert Park in Los Angeles.

All participants are encouraged to fill out a survey form about California Reparations. The form was created by the staff at the University of California, Los Angeles’ (UCLA) Bunche Center.

Quarles started working on reparations as an organizer three years ago. The interim report is “the result of work from people motivated by love,” she said. But the process started way before June 1, 2022.

“To be honest, this goes all the way back to slavery,” Quarles said. “We stand on the shoulders of Callie House and the 20 ministers who worked with Gen. (William T.) Sherman to negotiate the 40 acres and a mule. So, the seeds have been planted and we’re finishing their work. The report is getting us a step closer to realizing the dream of our people.”

For more information about the Community Listening Session at Leimert Park in Los Angeles, write to [email protected] or visit https://www.eventbrite.com/e/juneteenth-community-listening-session-tickets-342445954067

More information about the Reparations Survey can be viewed at https://bunchecenter.ucla.edu/community-listening-session-support-for-the-california-task-force-on-reparations/ 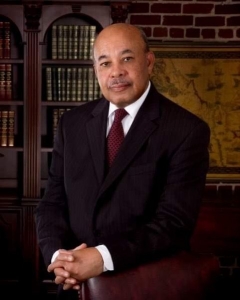 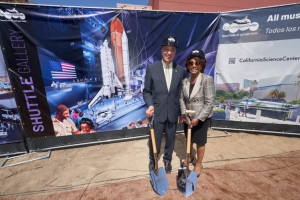