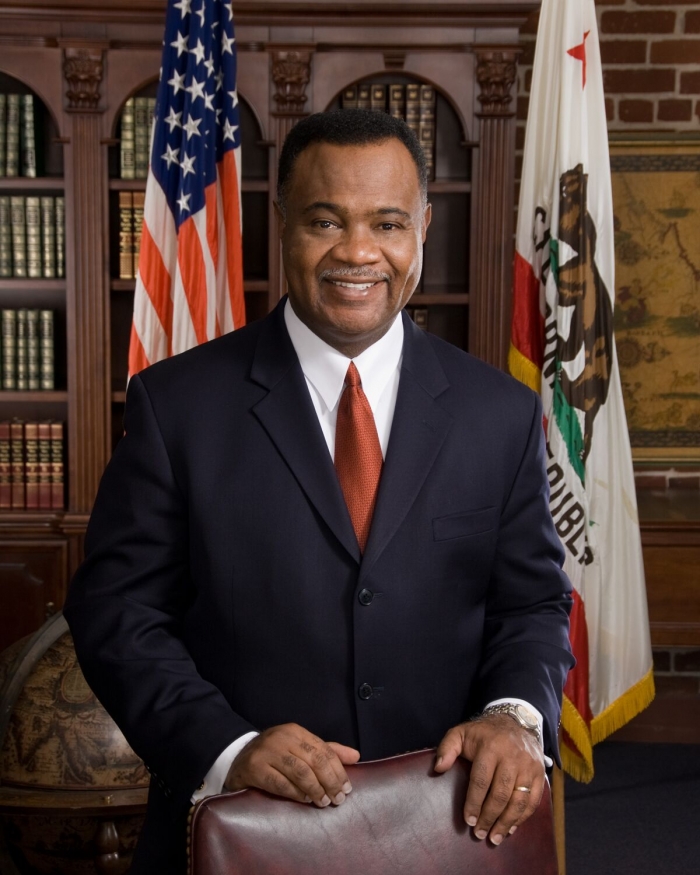 Mitch McConnell, Senate Majority Leader said he does not support reparation for decentness of slaves, concluding “None of us currently living are responsible” for slavery.  In a sense, Senator McConnell is right. Reparation is not the responsibility of White Americans or any individuals living today. It is the responsibility of the government.  For it was the U.S. government which enacted the legal institution of human chattel enslavement, primarily of Africans and African Americans, in the 18th and 19th centuries.

So, when Senator Tim Scott, the only African American Republican asked, “Are reparations a realistic path forward?” I question if he understood his own history.  Reparations are defined as making an effort to correct the wrongs that have been done to those who have been wronged, including women and other people of color. If I was his brother, I would remind him that reparation is not only the right path it is the reason he was elected.  Further, it is the path taken by President Obama in awarding $12 million dollars in “assistance” to Holocaust survivors and the German government who awarded them over $1 billion in reparations. Maybe it is time for the voters of South Carolina to remind Scott that he is not a token but, like his ancestor, a member of a community of people that have been wronged by the government we love.

In addition, if McConnell and Scott, as representatives of the U.S. Government, fail to correct the legislative, systemic, and institutional inequities stemming from slavery, then they assume the responsibility for the wrong which they are perpetuating by their actions or inactions.  Not even the ignorance of the root of slavery – greed, hate, indifference or racism – allows them to abdicate their responsibility for allowing the branches of slavery to continue to grow.

Pontificating politicians sight the Voting Rights Act of 1965, as a symbol of progress and a reason to abandon the fight.  When the truth is this act did not guarantee Blacks the right to vote. It simply provided for enforcement of those rights.

Sadly, passing a law and enforcing a law often proved to be two very different things. Despite the 15th Amendment, many states in the South were allowed by the government to enact Jim Crow voting requirements that effectively prevented Blacks from the vote.  And similar laws are being enforced today as if there is a hidden desire to prove Edmund Burke got it right when he said, “Those who don’t know history are destined to repeat it.”

Don’t get it twisted, the Voters Rights Act is not a permanent right. It’s more like a reservation that can be canceled. The act has been amended as recent as 2006 to protect the rights of women and others.  Indicative of the governmental challenges of slavery, the Voters Rights Act is not part of the constitution, not permanent, and can be taken away by the federal legislature subsequent to the recent 25-year extension.

What is part of the constitution is the Thirteenth Amendment, which proclaims slavery is still legal in the United States of America.  Accordingly, today people who are incarcerated are legally considered SLAVES and in many ways, are treated as such.  Then there are the unjust laws, that allow for wealth inequities such as disproportionate regressive taxation, legislation that seeks equity in education when they should overcompensate for the years of under-compensation in education.  California is the most liberal state in the nation yet Proposition 209 was passed in California, eliminating affirmative action to address the employment and economic disparities for women and people of color.

Make no mistake about it, the political will of the majority shapes the law which shapes perception, reality, and public policies that allow mental illness, drug addiction, health inequities to grow in our communities like cancer killing one’s hope and contributes to growing homelessness, suicide, and medically underserved communities. In some way, we are all victims of slavery and are entitled to reparations in the form of public policy, funding, and laws that prevent the perpetuation of the ills and inequity, injustice, and the insanity of pretentious solutions without real reparation for those who have been wronged by the government we love.

SUCCESS ON THE WAY, ASK DR. JEANETTE: Who’s Leading This World? The Forgo...

WENDY’S WINDOW: Give Me Liberty or Give Me Death

Yes Our Black is Beautiful!