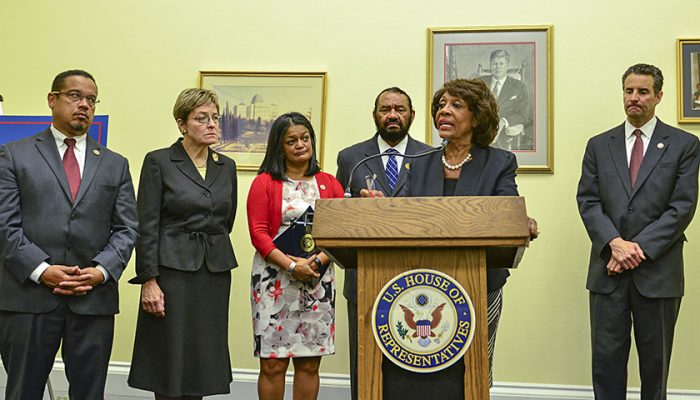 In an effort to rein in financial institutions that have track records for harming consumers, Rep. Maxine Waters (D-Calif.) recently unveiled The Megabank Accountability and Consequences Act (H.R. 3937).

The new bill would require, “prudential banking regulators, such as the Office of the Comptroller of the Currency, the Federal Deposit Insurance Corporation, and the Federal Reserve Board, to fully utilize their authorities to shut down megabanks that repeatedly harm consumers.”

In prepared remarks, Waters said that Wells Fargo “made a routine practice of ripping off and preying on their customers, in a seemingly never-ending avalanche of scandals in which service members, minorities, homeowners, small business owners and many other consumers have been targeted and abused by the bank.”

The report also noted that fines imposed on the bank did little to deter the abusive practices.

Waters said that her bill would, “also enable the Consumer Bureau, states and local government authorities to petition the prudential regulators to hold a hearing on whether a megabank engaged in such consumer abuse.”

Waters continued: “The prudential regulators themselves will now be accountable to Congress and the American public, and have to regularly determine that the megabanks are doing what they are supposed to do—serving their customers and not ripping them off.”

The bill defines a megabank as “global systemically important bank or GSIB.”

Waters said that federal regulators will have 90 days to review the “megabanks” they supervise that operate in the United States. If the financial institutions have engaged in a pattern of law violations, Waters said that the federal regulators can, within 120 days of enactment, begin to “wind down the bank” and stop the offending executives from working at other banks.

“This process is subject to judicial review, and the federal prudential regulators must testify before Congress to discuss their findings,” said Waters.

“It is time we truly hold megabanks that demonstrate a pattern of harming consumers accountable,” said Waters. “These institutions must no longer be allowed to abuse hardworking Americans.” 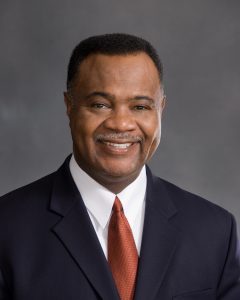 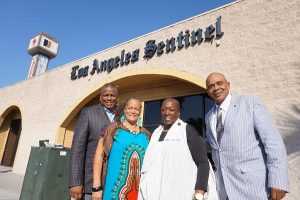 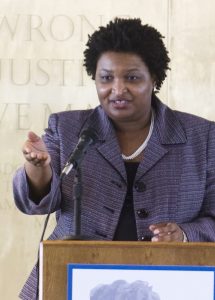