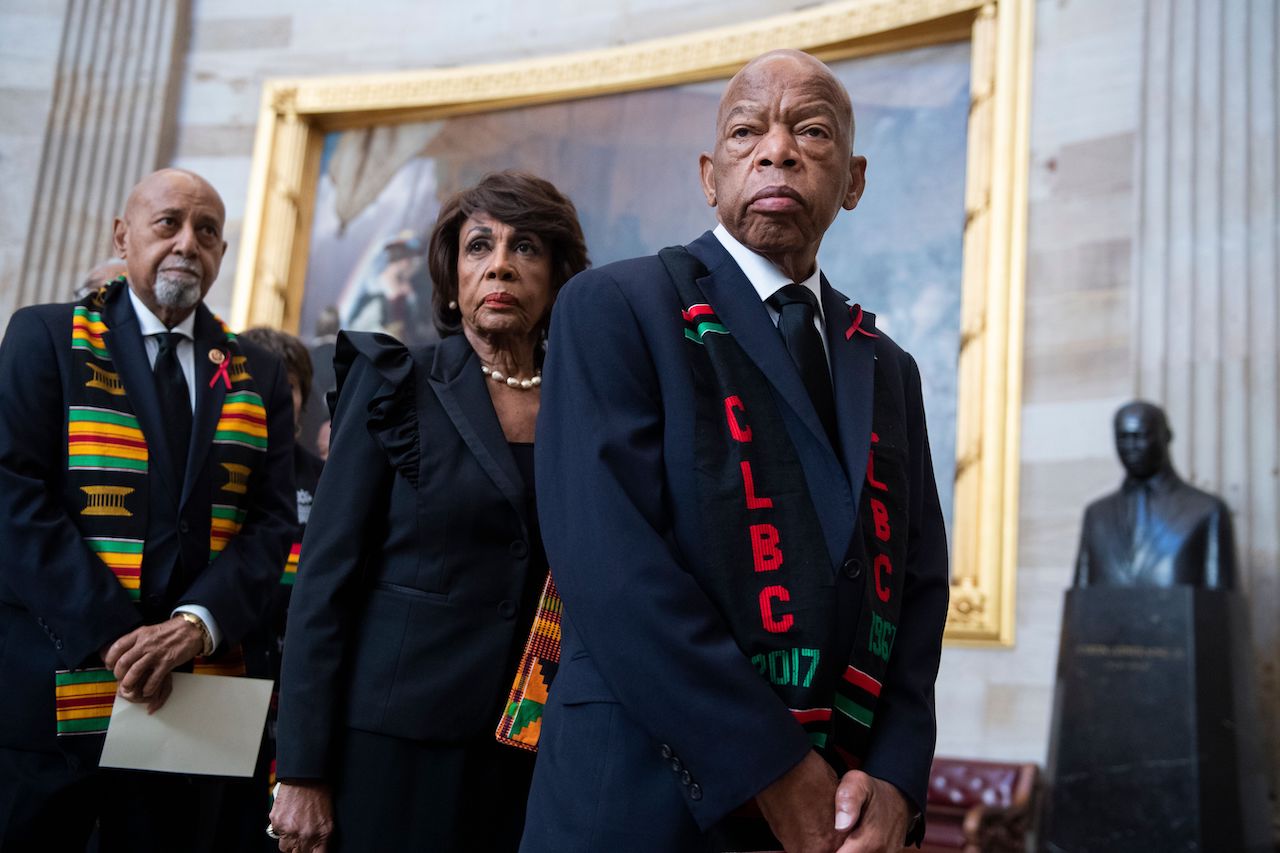 “Today is a sad day in American history. We have lost my dear friend and colleague of nearly three decades, Congressman John Robert Lewis.

“John Lewis was a revered civil rights icon who dedicated his entire life to what became his signature mantra, making ‘good trouble.’ Despite being one of the youngest leaders of the Civil Rights Movement, John Lewis galvanized and inspired hundreds of his peers to join in the fight for equal rights. He was a founder and leader of the Student Nonviolent Coordinating Committee; he organized and led countless marches and freedom rides across the Jim Crow South; and he worked alongside Rev. Dr. Martin Luther King, Jr. in the struggle to secure the right to vote and end the demoralizing discrimination, unconscionable violence, and debilitating poverty facing Africans Americans.

“Very few people could have been harassed, arrested more than 40 times, beaten within inches of their lives, and still espouse Dr. King and Mahatma Gandhi’s teachings of nonviolence, peace, and love. However, these principles were core philosophies to John Lewis, and our nation is forever indebted to him for his humble sacrifices. 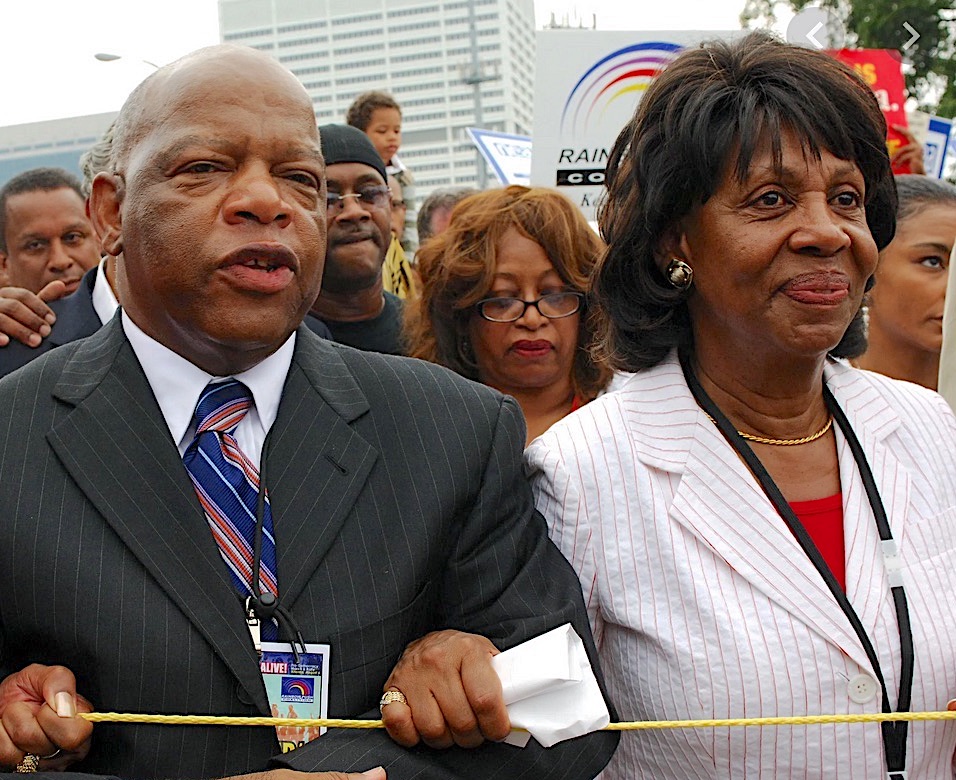 “It was John Lewis, clad in a trench coat and a backpack, who fearlessly led 600 people to march from Selma, Alabama across the Edmund Pettus Bridge to Montgomery, Alabama in support of voting rights. At the bridge John Lewis and the marchers were confronted by local police and Alabama State Troopers and ordered to turn around. When they refused, the police shot tear gas and began beating the nonviolent protesters. John Lewis’ skull was cracked open by a state trooper’s club, and this painful episode became known as ‘Bloody Sunday.’ John Lewis’ sacrifices and bravery on the Edmund Pettus Bridge absolutely led to the passage of the Voting Rights of 1965 shortly thereafter, and I am so proud to have joined him in Selma numerous times over the course of our careers to recognize his sacrifices on that bridge and the ongoing fight to protect the right to vote for African Americans and people of color. 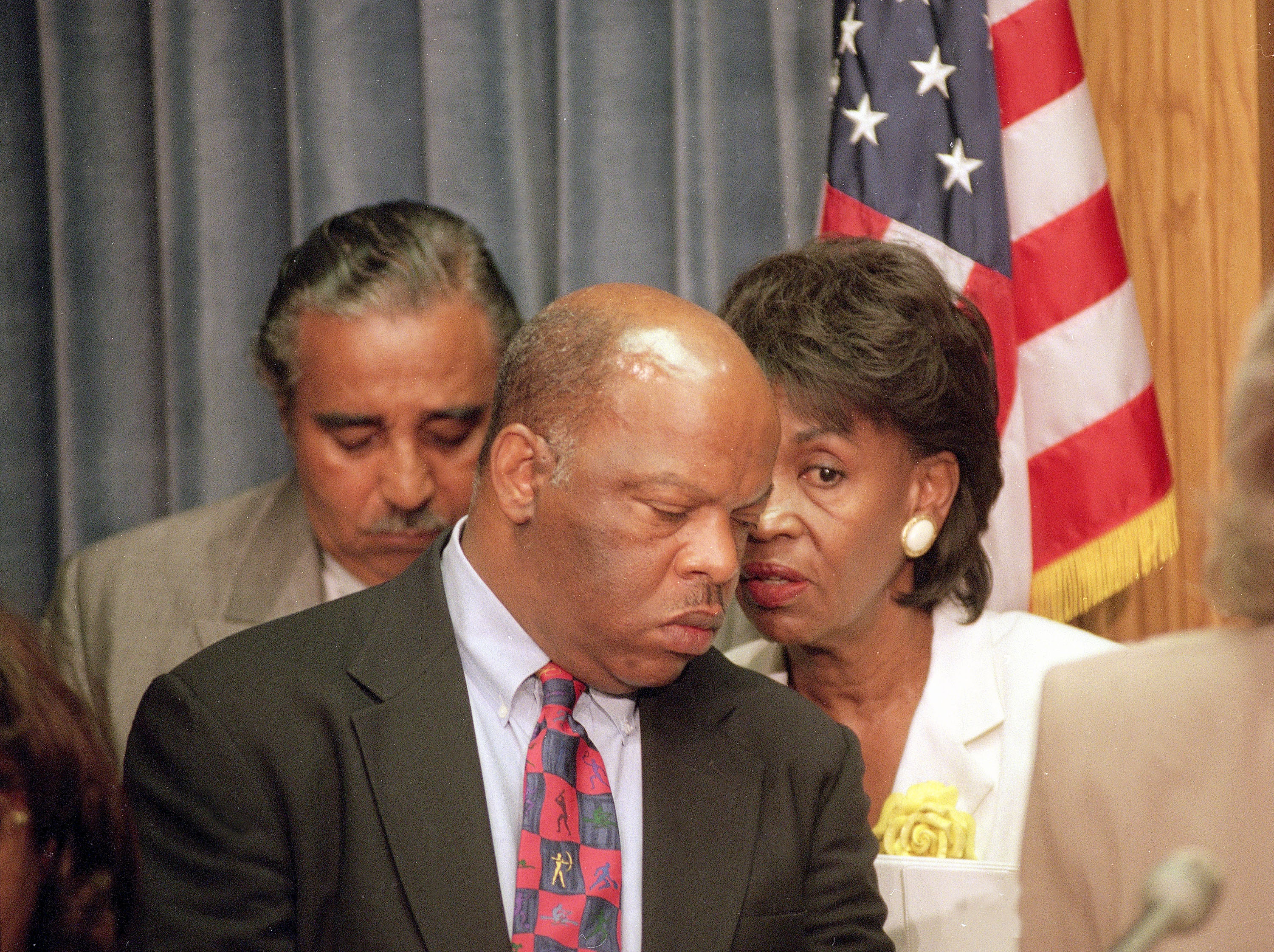 “John Lewis was first elected to Congress in 1986, and he served 17 terms. He distinguished himself as an effective policymaker and true progressive who was relentless in his fight on behalf of the least of these. As a result, he earned the respect of not only his colleagues on both sides of the aisle, but elected officials and leaders around the world.

“It was the honor of my life to serve alongside such a kind, courageous, and persistent leader and public servant. I considered John and his late wife, Lillian, dear friends, and my heart is heavy with the magnitude of the loss of one of our nation’s most beloved sons. My sincere prayers and deepest sympathies are with his son, John Miles Lewis, family, friends, staff, and constituents during this difficult time.”