“I came down here because I wanted to be able to get answers to questions about Felipe’s death. What we heard today instead, were generalities of changes that are being made since his death,” said Rep. Barragan. “It’s unfortunate and really unacceptable that it took two deaths for Homeland Security and the Secretary to step up to put into place new procedures on the medical front.  One of the most surprising things I heard today, given what is happening at our ports of entry, was to hear border patrol say that the medical review process is better if you go through a port of entry,” Rep. Barragan continued. “So, here you have border patrol saying medical review is going to be better if you come in through a port of entry. Yet, you have the President and this administration effectively turning people away at the ports of entry.”

After visiting the Alamogordo Border Patrol Facility, Rep. Barragán, Rep. Carbajal and Rep. Torres-Small visited the Highway 70 Checkpoint, where Felipe Gomez-Alonso spent his final hours. During the visit, Rep. Barragán saw first-hand the very tiny cell in which Felipe was held in – a bubble room, as Border Patrol personnel call it because of its small size. Rep. Barragán also described the lack of medical personnel at the checkpoint and mentioned in a Twitter Live Video the following remarks:

“There really isn’t any medical personnel. They’ve got an EMT who is on four days a week between two different places,” said Rep. Barragán. “They basically have a first-aid kit, they have a little EMT bag, not really medical training personnel, unless there’s an EMT here.” 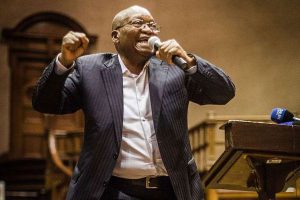 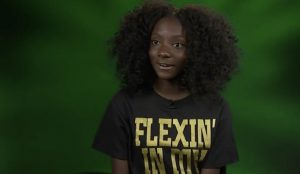 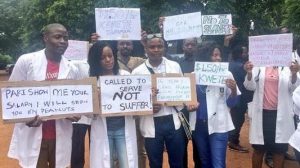