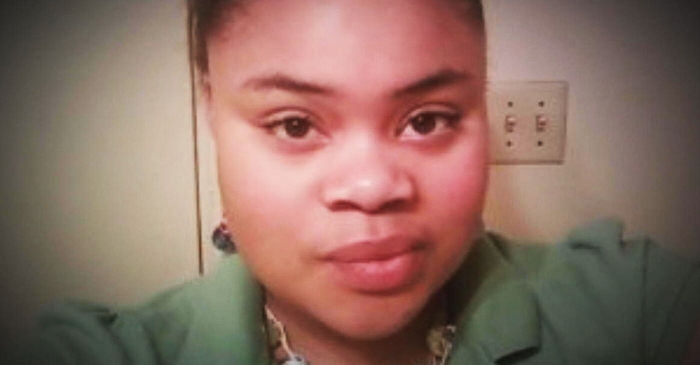 As we enter into a new year, it’s important that we do not forget the December 20th indictment and pending trial of Aaron Dean, a former Forth Worth, Texas police officer, on murder charges in the shooting death of Atatiana Jefferson, an African American woman and Xavier University graduate.

Atatiana was fatally shot by Dean on October 12 while in her home and playing video games with her young nephew. Her violent death deserves justice. If convicted, Dean could face a life sentence for his crime.

Jefferson, 28, and her 8-year-old nephew were inside the home late at night when a neighbor noticed a door ajar and called a non-emergency number to ask the police to perform a welfare check.

Dean, 35, and a partner arrived at Jefferson’s home, startling the aspiring doctor and her nephew. When Jefferson peaked through the window to see what was causing the commotion outside of her house, Dean opened fire.

The officer resigned from the department within hours of the shooting and was arrested on murder charges two days later.

“While Atatiana’s family is relieved, they are cautiously optimistic that a conviction and appropriate sentence will come in the near future,” Jefferson family attorney, S. Lee Merritt, stated in a news release.

“This is a huge first step in the long road for this family,” Merritt stated.

Jefferson, a 2014 Xavier University biology graduate who worked in the pharmaceutical industry, was contemplating becoming a doctor.

The shooting came only days before a jury convicted a white former Dallas Police Officer Amber Guyger for the murder of Botham Jean, a black man who worked in accounting and auditing for the powerhouse firm of Price Waterhouse Coopers.

Guyger received a controversial 10-year sentence in prison for her crime.

“I cannot make sense of why she had to lose her life,” Fort Worth Police Chief Ed Kraus stated during an October news conference announcing Dean’s arrest.

Dean was released on $200,000 bond, and his police union vowed to support his defense financially.

Kraus has stated that he would also refer the case to the FBI so that the agency could review federal civil rights charges against Dean.

“Nobody looked at this video and said there’s any doubt that this officer acted inappropriately,” Forth Worth Police Chief Ed Kraus noted. “I was going to fire [Dean] even before he quit. We had already taken his badge and weapon. There were violations in his use of force, and he didn’t follow de-escalation protocols. His conduct was unprofessional. There are times for officers to act as warriors and defenders, and there are times for them to act as public servants and humble servants.”