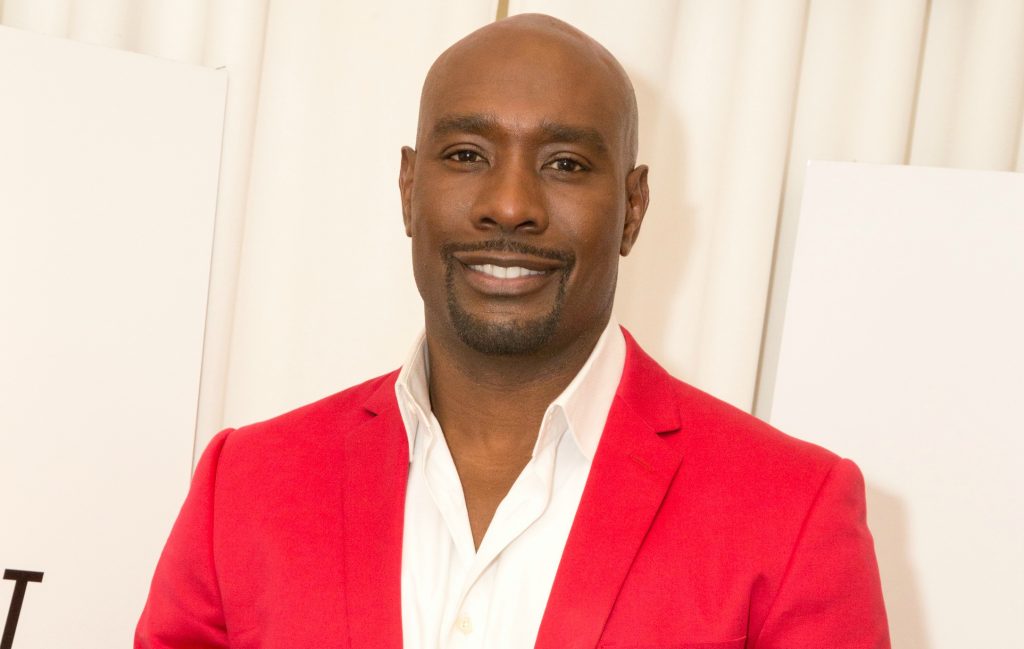 Morris Chestnut joined by Reginal Hall and newcomer Jaz Sinclair in new thriller “When the Bough Breaks” The “Rosewood” actor stars in psychological thriller “When the Bough Breaks,” directed by Jon Cassar (“24” and “The Kennedys”), written by Jack Olsen, Morris Chestnut and Regina Hall play a married couple who hire a surrogate (Jaz Sinclair) to carry their baby, but things take a horrifying turn. “It’s kind of like a mixture of The Hand That Rocks The Cradle, Fatal Attraction and Single White Female,” explained Sinclair. “And I play Anna Walsh, a young woman who signs up to be a surrogate and things get a little crazy.” “She really carries the movie with her performance,” added Chestnut, who serves as an executive producer on the project. “She’s really young, but when you see what she does as an actress, it’s kind of scary.” Chestnut also said audiences will see a surprising side to Regina Hall. “They normally see her be really funny and comedic, here she goes there,” explained Chestnut. “She gets emotional, and she’s dealing with the most because she is the woman who can’t conceive a child, so the emotional levels that she plays in this movie are really great to watch.” Starring alongside Chestnut, Hall and Sinclair are Theo Rossi, Romany Malco and Michael K. Williams. “When the Bough Breaks” is executive produced by Screen Gems’ Glenn Gainor, the executive producer “No Good Deed” and “The Perfect Guy.” “When the Bough Breaks” opens in theaters September 9, reports eurweb.com. 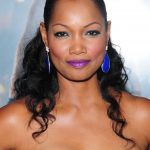 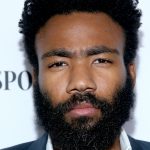 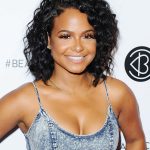 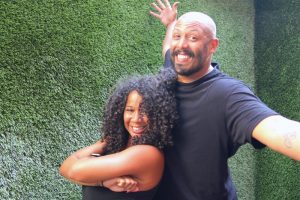 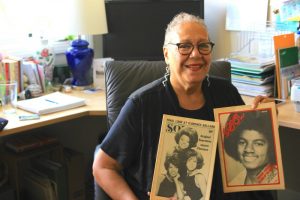 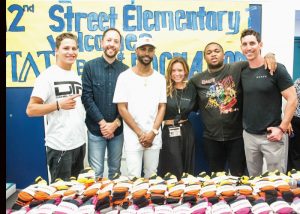 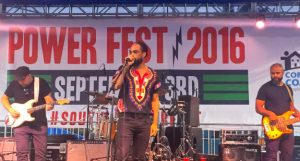