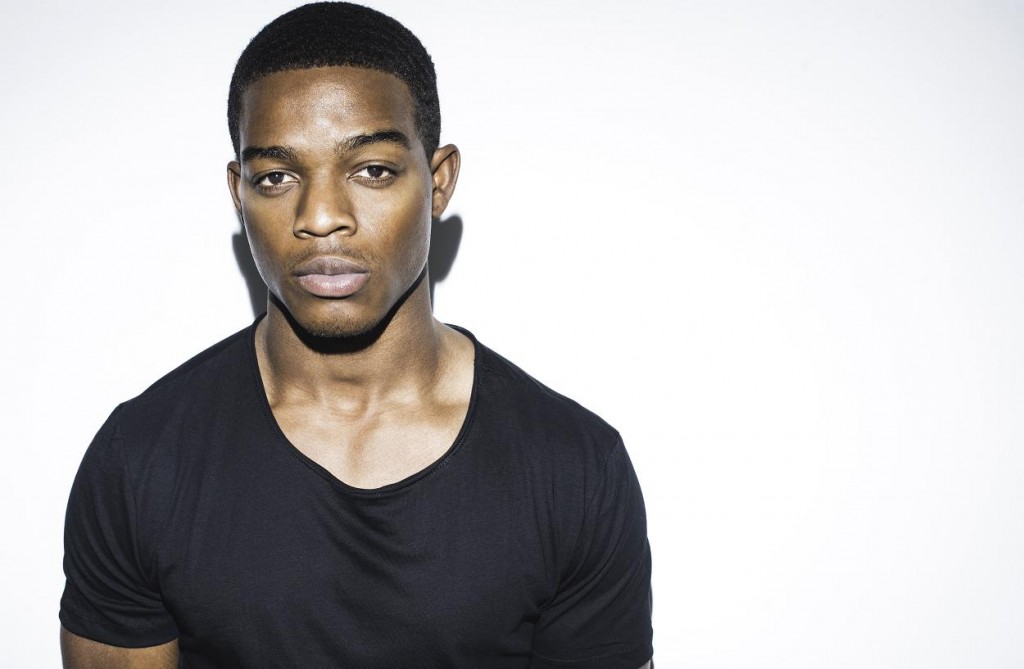 Canadian actor Stephan James will star opposite of Sanaa Lathan in a new FOX series ‘Shots Fired,’ co-written and directed by Beyond The Lights director Gina Prince-Bythewood and Reggie Rock Bythewood, playing on current social themes, the series will examine the aftermath of racially charged shootings in Tennessee, according to IndieWire.com. “The drama stars Lathan as an expert investigator who digs into the cases, alongside a special prosecutor (James) sent to the town by the Department of Justice. The pair must navigate the media attention, public debate and the social unrest that comes with such volatile cases, as they seek justice before the divided town erupts.” James made his debut on screen in Ava Duvernay’s historical drama Selma as civil rights activist John Lewis in 2014. He was recently cast as track and field sprinter Jesse Owens in the biopic Race which premiered February 19. 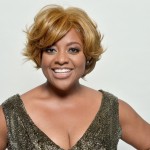 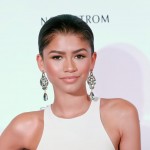 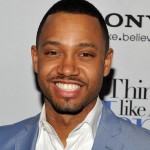 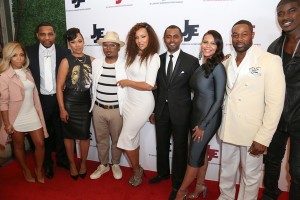 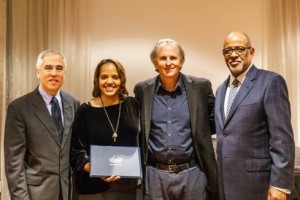 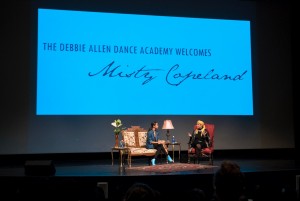 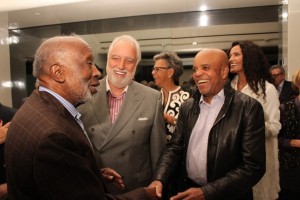 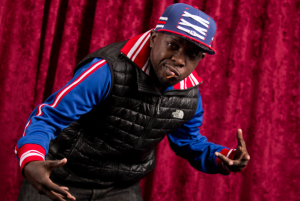