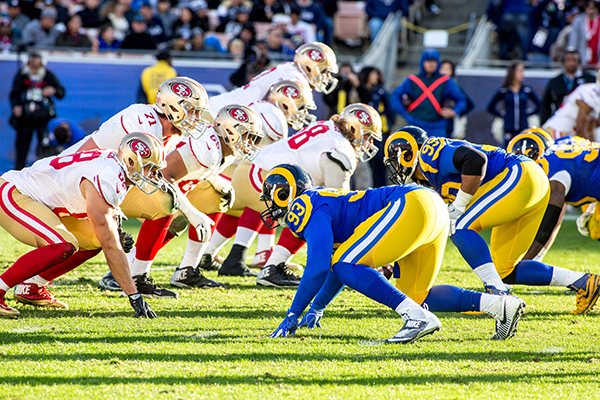 The San Francisco 49ers stunned the Rams with an offensive surge in the fourth quarter, making it a 22-21 win. 49ers quarterback Colin Kaepernick racked up 266 passing yards and six rushes for 15 yards, Rams quarterback Jared Goff passed for 90 yards with 11 throws.

“I feel bad for our players that really work hard during the week and commit to each other to keep the season going and fight hard,” said interim head coach/Special Teams Coordinator John Fassel

San Francisco was the first score early in the first quarter. After making two first downs, Goff had a pass intercepted by cornerback Tramaine Brock who put the 49ers on the Rams 17-yard line. On the second down, Kaepernick found running back Carlos Hyde for an uncontested pass. The Rams defense were to late to deny Hyde a place in the endzone.

“The ability to continue to fight, to continue to try and do your job every play and remain focused in spite of the circumstances that you’re in, I think is huge and it shows the type of character that this team has,” Kaepernick said about his teammates.

The Los Angeles offense would have their vengeance. Wide receivers Tavon Austin and Lance Kendricks willed the Rams across the field, earning them a first-and-goal.  After two rushes, running back Todd Gurley gave the Rams a touchdown, the start of a seven-point play.

Saftey Cody Davis picked one of Kaepernick’s passes, ushering the Rams offensive line back on the field after San Francisco made three plays. Goff connected with Austin, who ran the ball in the 49er’s endzone to nudge the score up 14-7. 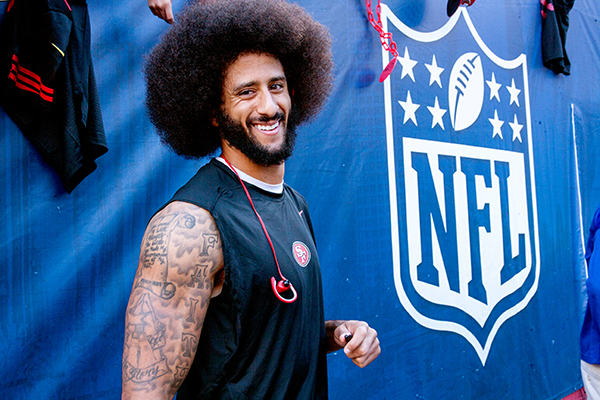 The second and third quarters were uneventful, the offense on both teams rarely advanced past the 50-yard line.

“In the third quarter, we just couldn’t get anything going on offense and I think our defense got tired,” Fassel said.

The start of the fourth quarter was riddled with injures. San Francisco Linebacker Gerald Hodges was injured while stopping Gurley’s run. In the next play, tackle Rob Havenstein injured his ankle. 49ers Running back Carlos Hyde also became injured.

Cornerback E.J. Gaines recovered a San Francisco fumble. The Rams then had possession at the 49ers 25-yard line. After four plays, tight end Tyler Higbee scored a touchdown, the score was 21-7 with 10:28 left in regulation. 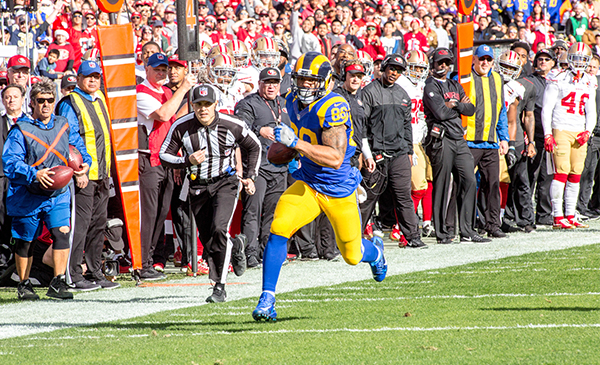 Kaepernick kept the ball flying, which earned him four first downs. The ball was at the Rams 13-yard line when the protesting quarterback rushed and dove into the endzone.

The Rams defense did not have a response to Kaepernick’s passing. As the game neared it’s conclusion, San Francisco moved down the field. Wide receiver Rod Streater pushed the 49er’s score to 20.

Kaepernick sealed the Rams fate when he rushed the ball into the endzone for a successful two-point conversion attempt.

“We had a bootleg slide coming across with a couple overs,” Kaepernick said. “In my head, it was just ‘I have to get in, I have to get in for this team. We need this win’.”

The Rams play the Arizona Cardinals on New Years Day at the L.A. Coliseum at 1:25 p.m. 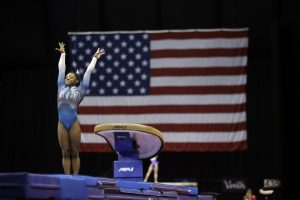 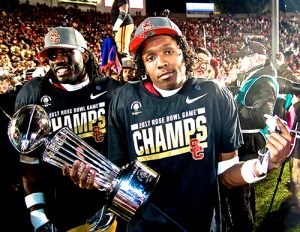 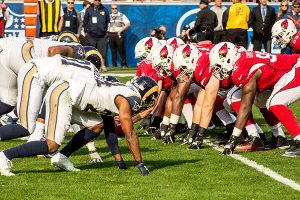 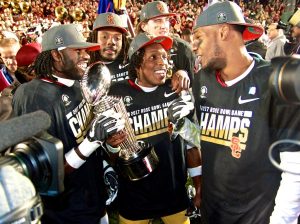 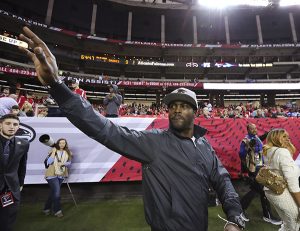 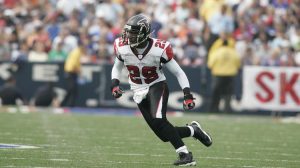