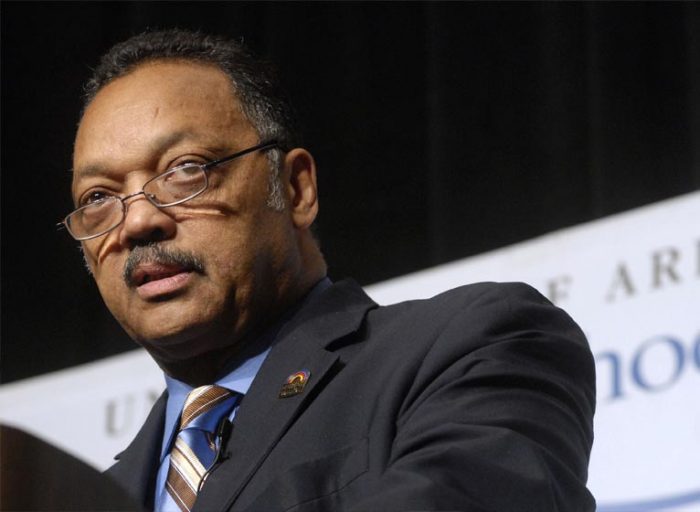 “As groups served by inclusion initiatives have grown, the dollars allocated have not and African Americans are increasingly shut out of growth opportunities,” said Rev. Jesse L. Jackson, Sr., founder and president of the Rainbow PUSH Coalition, which recently announced the organization’s 17th annual Automotive Summit to be held on Friday, September 30. (file photo)

The theme for this year’s conference is Refocusing Diversity on Ethnic Minority Growth highlighting the inconsistency between the inclusion we envision and what is practiced.

“As groups served by inclusion initiatives have grown, the dollars allocated have not and African Americans are increasingly shut out of growth opportunities,” said Rev. Jesse L. Jackson, Sr., founder and president of the Rainbow PUSH Coalition.

“Emerging from the recession, we have witnessed the erosion of ethnic media, advertising agencies, suppliers, dealers and a shrinking ethnic employee base. During this year’s Global Automotive Summit, we will PUSH the reset button.  We will examine the diversity commitments we share to ensure they are meeting their original intent – to correct historic exclusion and to close opportunity gaps.”

According to research, more than one-third of vehicles are purchased by ethnic buyers each year. As of 2015, half of public school children have ethnic backgrounds.  Additionally, all of the prime labor force (18-64) growth will come from ethnic populations.  As the country’s population and workforce composition changes, these shifts require a rethinking of what constitutes ethnic participation.  During the Global Automotive Summit, attendees will participate in discussions with automotive executives, industry experts and researchers. Throughout the day speakers will share data, trends and strategies to thrive in the new automotive marketplace. Some topics of the conference include: Reversing the Decline of Minority Suppliers; Talent Pipeline Readiness for the New Majority Workforce; Race and Reform in Advertising and Media Buying; Automotive Industry Disruptors Provide New Opportunities for Minority Suppliers; Professional Services Inclusion; Next-Gen Auto Dealers Step Up; and Business Women Thinking Outside the Box.

For more information about the Summit and to register for the event, visit www.automotiveproject.org.