In a case study presented by USC Associate Professor of Psychology and Psychiatry, Dr. April Thames, an African American man at the age of 75 had all the symptoms and experiences. He had a medical history of hypertension and diabetes. He had a stroke 10 years prior to his screener for dementia. And since the stroke, he experienced behavioral and cognitive changes, developing vascular dementia.

More importantly, he sought a neuropsychological evaluation later than he should have.

“The reason why early detection is important is because although we cannot exactly predict life expectancy and dementia, but we know from a number of studies that age, gender and cognitive impairment or cognitive status, are the most useful for estimating life expectancy,” Dr. Thames said. 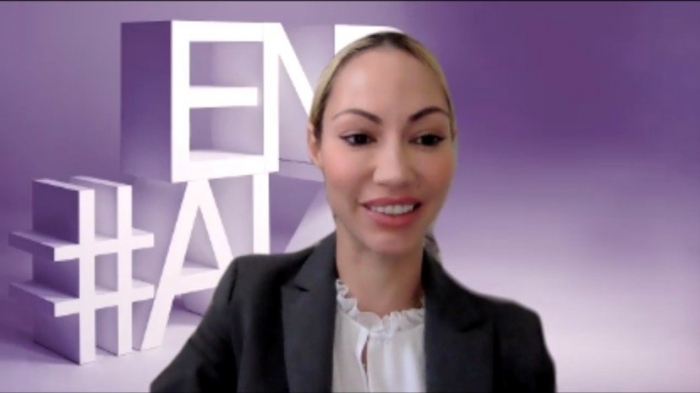 However, it isn’t the man’s fault. His decision incorporates factors of discrimination in American healthcare.

In terms of Alzheimer’s disease or other dementias, two-thirds of Black Americans surveyed believe it is difficult to get excellent care. More broadly, the report released on March 2, 2021, found that more than 6 million Americans are living with Alzheimer’s, and by 2050, that number is expected to double.

With the growing population of people living with Alzheimer’s, the Alzheimer’s Association and the Association of Black Women Physicians hosted a webinar to address what changes and practices, large and small, must be made to incorporate communities that are not receiving equal care for Alzheimer’s or other dementias. 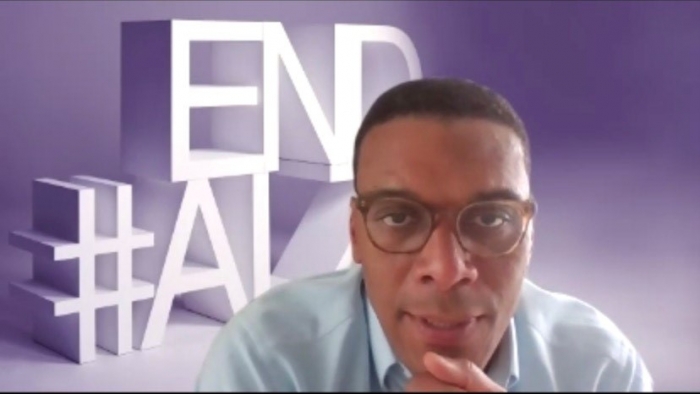 Dr. Carl Hill, the chief diversity, equity and inclusion officer of the Alzheimer’s Association, noted that more attention should be given to the experiences of the community.

Dr. Hill elaborated on the health-related behavioral, environmental and socioeconomic risk factors that affect underrepresented racial groups and exacerbate the experience of Alzheimer’s in communities of color. He pointed out conditions such as hypertension, obesity, diabetes, high cholesterol and cardiovascular disease, all of which are disproportionately affect the Black community in the United States. 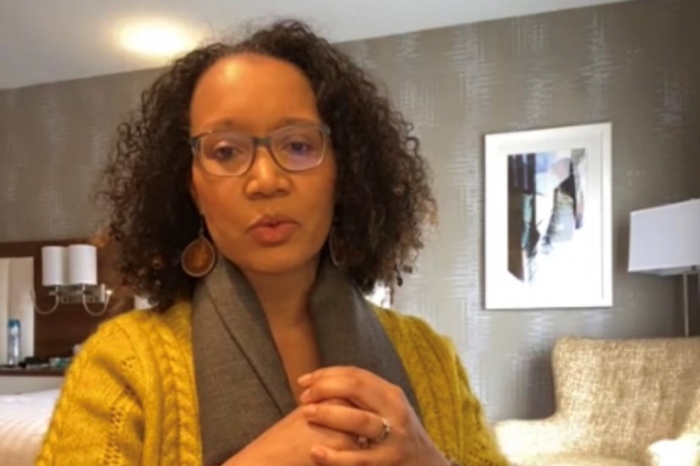 “It’s all contextualized by social factors, contextualized by being African American in this country where you could experience bouts of discrimination and structural racism, which has a big influence in the disparities that we see,” he said.

Dr. Cozzette Lyons-Jones, president of the Association of Black Women Physicians, said that the issue of discrimination in care for dementia goes beyond the individual level. It is a systematic issue that is prevalent in our healthcare. In the discussion, she recalled a common saying that best defines this: “When White Americans get a cold, Black Americans get pneumonia.”

This particularly phrase resonates during the COVID-19 pandemic. 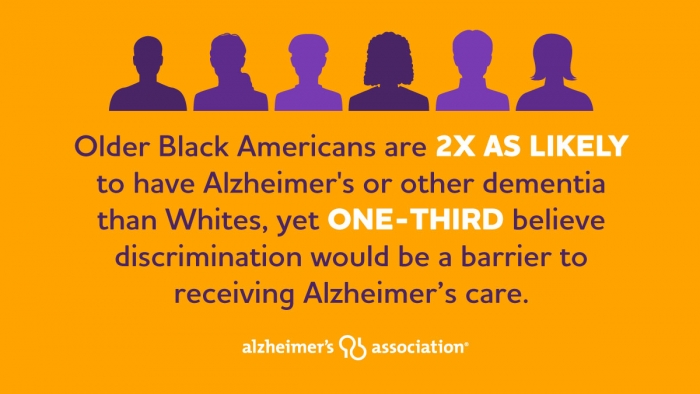 The report found that in conjunction with the pandemic, there were at least 42,000 more deaths from Alzheimer’s and other dementias in 2020, a 16% increase compared to the averages over the past five years. Dr. Thames explained that the coronavirus causes severe symptoms, particularly neurological and neuropsychiatric symptoms, that are part of what is called a cytokine storm, or the culmination of various disorders and symptoms as a result of COVID-19.

At the local level, Dr. Lyons-Jones said adult daycare centers closed as a result of the pandemic and those who were members of long-term care facilities were unable to visit loved ones to keep patients and staff safe.

The impact COVID-19 has on Alzheimer’s and other dementias only makes the need to educate and provide access to care more prevalent. Kristy Heisser, founder and president of Malcolm’s Heart, Inc., said that the best thing to do is take notice of the early signs. 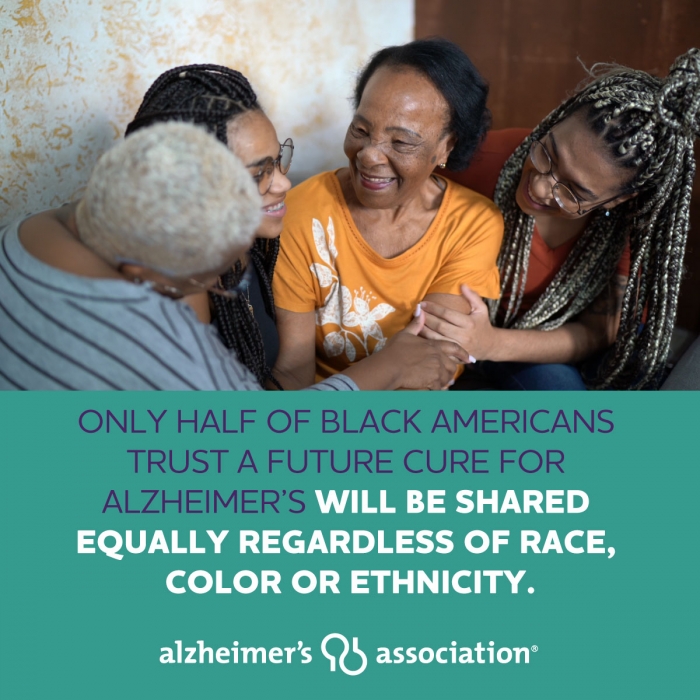 “There are signs in typical aging, such as taking a long time to remember names or needing to remember how to use the remote control,” Heisser said. “But if you start noticing issues that go beyond typical aging like the individual is lost in familiar places, they’re withdrawing from functions, social functions and such, asking the same questions repeatedly forgetting recent events.”

She founded Malcolm’s Heart, Inc. in honor of her father who had dementia and Alzheimer’s. She had no idea what to do and developed the non-profit organization to help connect families and patients dealing with Alzheimer’s and other dementias with resources and support.

Bringing up Alzheimer’s with loved ones can be difficult, so Heisser recommends easing into it. Getting loved ones to visit the doctor for screening can be done by supportive conversation, suggesting Medicare’s annual free wellness visit, pairing doctors visits with enjoyable outings and inviting family for support. 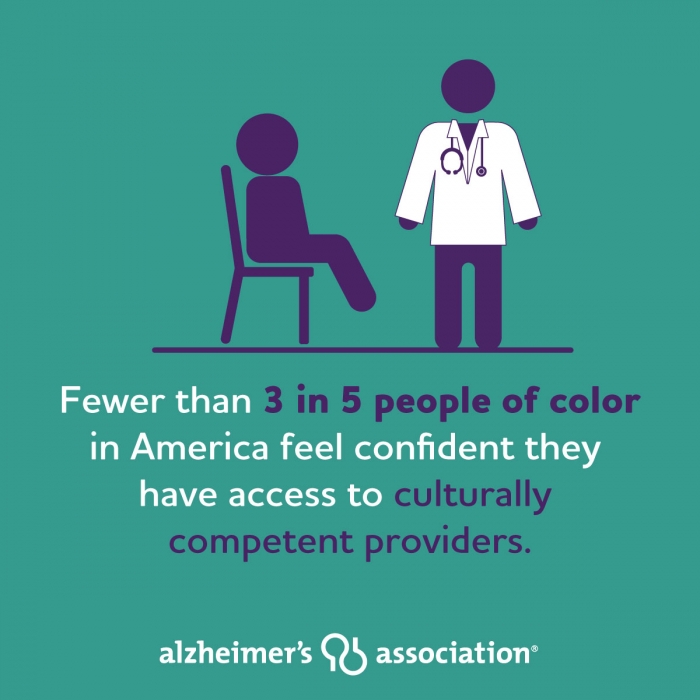 If there is still fear and hesitancy, she recommends revisiting the conversation later. However, she stresses to not wait too long.

“You may try to wait for the right time, but there’s never going to be a right time. In reality, these conversations should happen as soon as possible,” Heisser said.