It’s an open secret that Black-sounding names can hinder employment, housing, and loan applications. Apparently, basic emails to public servants have snuck onto that list.

So concluded a recent study published by the Institute for the Study of Labor, an international research center based in Germany.

“Discrimination by providers of public services not only has a potentially detrimental impact on the economic and social lives of those affected, but is also illegal,” the study concluded. “While deregulation and globalization may have increased competition in the U.S. economy, thus placing pressure on discriminatory attitudes in the private sector … this has certainly been much less the case for the public sector.”

Public offices responded to 72 percent of emails each from Jake and Greg. For DeShawn and Tyrone, who had slightly different levels of response, 68 percent of their emails received replies.

During the second week of emails, all the names included “real estate agent” in their signatures to test for socioeconomic bias. The results remained the same as the first week without the career mention, leading the researchers to assert that the responders were discriminating by race, not class.

The study also found that the emails from Black names were less likely to be ignored if the recipient was also Black. The researchers argued that if the email senders were being discriminated against because of social status or some other, non-racial prejudice, “White and Black recipients should have a similar propensity to respond to names conveying low socioeconomic background, i.e., Black names.”

Since the researchers had no way to record the identity and race of each of the 19,000 responders, they used the demographics in each profession plus a racial database of last names to infer the recipients’ race, to test the idea.

And they found that, “where the probability that a recipient is Black becomes more substantial, the predicted response rates for the two races become indistinguishable.”

In rural areas, the difference in response was almost double that of urban areas. The Northeast had the smallest racial gaps in responses, and the Midwest had the largest; but the researchers point out that the Midwest is home to more rural counties than the Northeast, South, and West. The South had the second-lowest incidence of discriminating against DeShawn’s and Tyrone’s emails – the researchers believed this is because more Black people hold public jobs in the South than in other parts of the country.

Roughly half of all the emails were sent to school district employees, and another 25 percent were sent to library workers. The rest were spread among sheriff offices, state and county treasurers, job centers, and county clerks. Sample emails included: “My partner and I would like a marriage license. Could you please tell me what your opening hours are?” and, “I am about to purchase a house. Could you please explain how I can check whether there are unpaid taxes on the house? If there are unpaid taxes, who would be liable for them?”

The report cited a few examples from past research in which Black and low-income Americans access social services and opt into programs at higher rates when they are given more information. So while being stingy and/or unfriendly with public information doesn’t necessarily mean less access to these services, this behavior can seriously affect Black Americans’ ability to take action and make decisions about their lives.

“Making it more difficult for a citizen to obtain information about a service is not merely a nuisance, but can also have an important impact on whether and how the citizen engages with the service,” the researchers wrote. They also pointed out that it’s unlikely that these discriminatory behaviors only happen in responding to emails, without spilling over into the general and unspoken ways of operating a public office.

The study concluded, “Besides being illegal, discrimination by public service providers is particularly startling, since governments could be major players in the effort to eradicate discrimination in American society.” 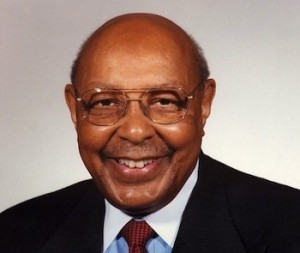 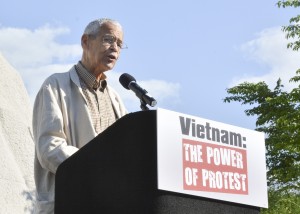 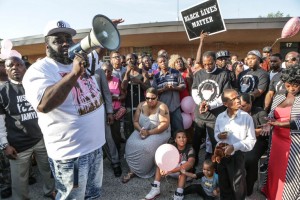 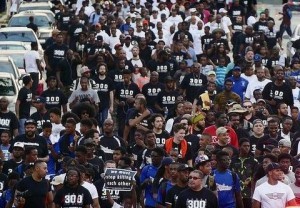 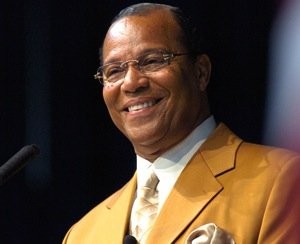 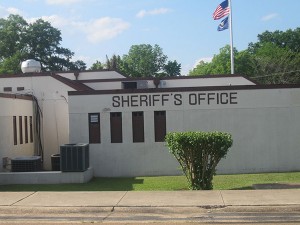