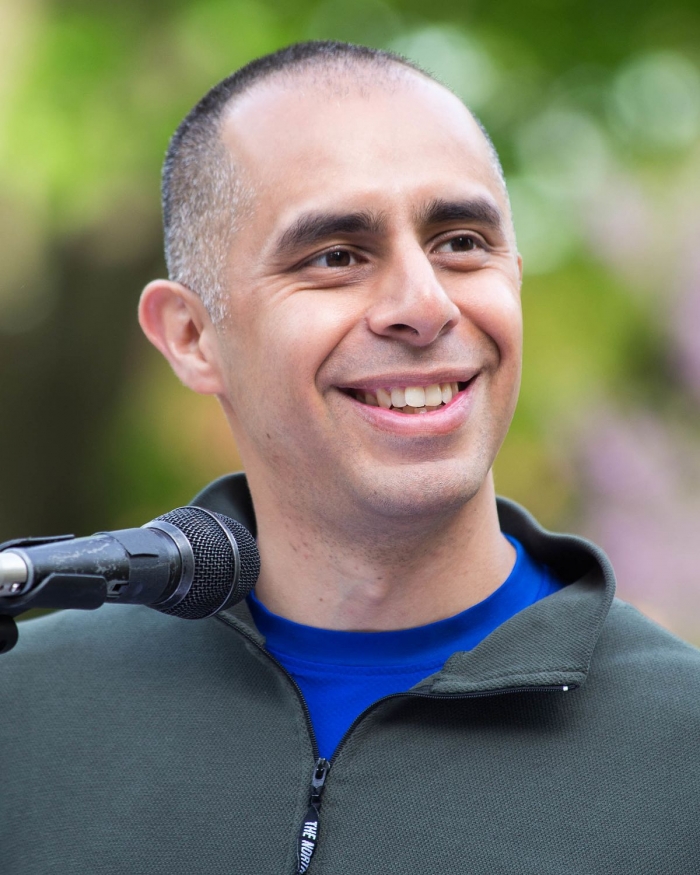 Providence’s mayor announced a city commission on reparations Monday as he and community leaders laid out their plans for the next phase in the Rhode Island capital city’s efforts to atone for its role in Black slavery, systemic racism and the mistreatment of Native Americans.

The 13-member panel is charged with examining reparation work being done in other cities, conducting community outreach and creating recommendations for ways the city can begin repairing harms. NAACP Providence President Jim Vincent is among those already tapped to serve on the board, Elorza said. 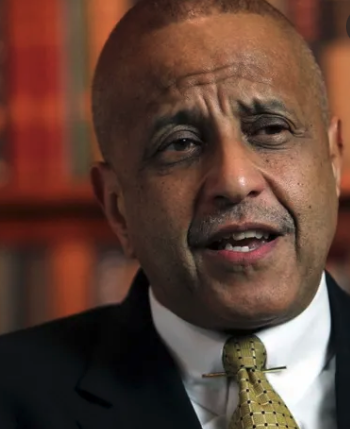 “While we know the city alone cannot repair the full scope of harm, today’s action brings us another step closer to addressing the disparities our African heritage and Indigenous residents continue to face,” the mayor said in a written statement.

Elorza also released a “framework” for the city’s reconciliation discussions that was developed following several months of surveys, community events and other outreach by experts at Roger Williams University in Bristol and local advocacy groups.

Organizers say they hope to focus the city’s reconciliation effort on the experiences and perspectives of Black and Indigenous residents, particularly those with ties to the Providence neighborhoods of Fox Point, Lippitt Hill, Upper South Providence and West Elmwood, which they say were most harmed by urban redevelopment projects in recent decades.

The framework also features some proposed concepts for the next step in the city’s effort, including the creation of a multimedia website featuring documentary-style interviews with residents, map visualizations and a way for residents to record and upload their own testimonials of racial harm.

Reconciliation represents the second phase of the city’s “Truth-Telling, Reconciliation and Reparations” process, which Elorza launched in July 2020, also through an executive order.

Last March, the city completed the first “truth-telling” phrase with the release of the nearly 200-page “ A Matter of Truth” report, which details more than four centuries of cultural, political, and economic harm against people of color in Providence, from the 1600s to present.

Boston’s city council is weighing a proposal to form its own reparations commission, while the Chicago suburb of Evanston, Illinois, became the first U.S. city to make reparations available to Black residents last year. 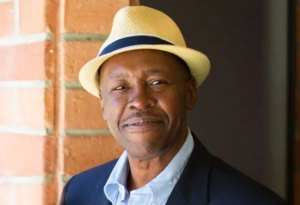 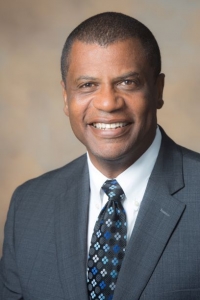 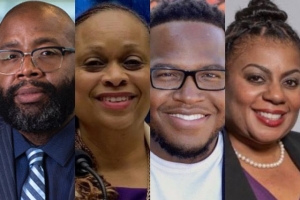 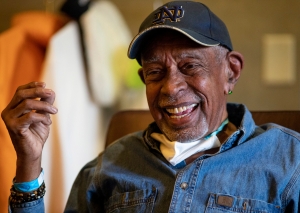 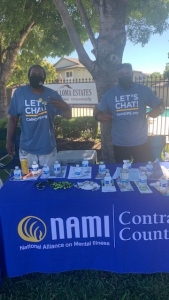 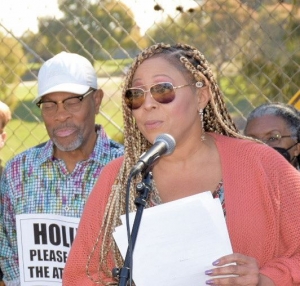