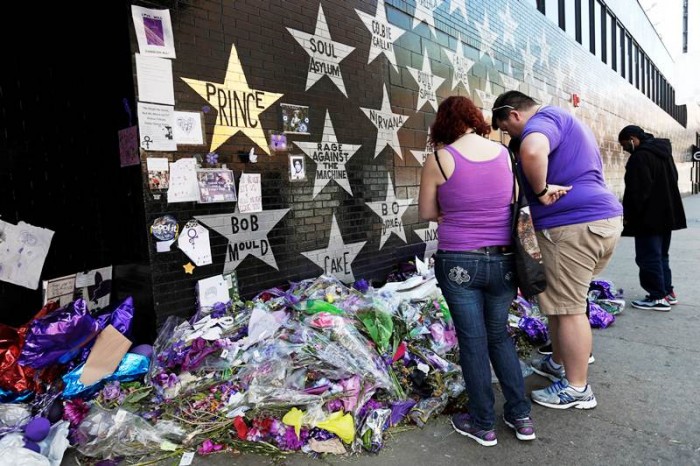 A star honoring Prince, now painted gold, stands out on the wall Thursday, May 5, 2016 as fans gathered at the memorial for the singer at First Avenue in Minneapolis where he often performed. The pop rock singer died on April 21 at the age of 57. (AP Photo/Jim Mone)

Prince’s family members say they are planning an official memorial service to say goodbye to the late music superstar.

Prince’s six surviving siblings said in a statement Friday that, contrary to reports, no public memorial, funeral or tribute service has been organized or authorized by his family or Paisley Park representatives.

But the family says they are planning an official memorial service to take place “in the near future.” The statement says details are expected soon.

Prince’s family says the “Purple Rain” star and his music “influenced so many people that we feel inspired to celebrate his life and legacy in just the right way.”

Prince died April 21 at his Paisley Park home and recording complex in suburban Minneapolis. The cause of death remains under investigation. 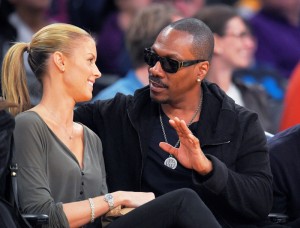 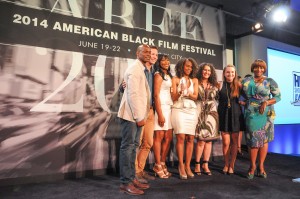 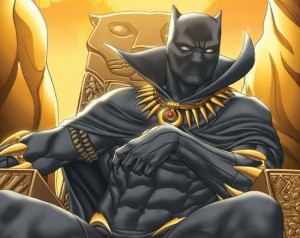