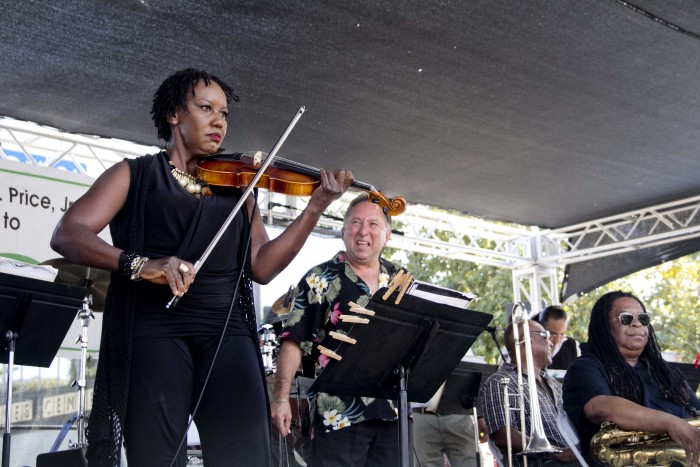 Violinist Yvette Devereaux, for the anticipated Gerald Wilson Orchestra, begins her session after having some string problems but the patient Central Avenue crowd eagerly embraced her emotional play and cheered wildly upon the completion of her solo. (Troy Tieuel/LA Sentinel)

Vernon and 43rd street were blocked off by two huge stages, which caused minor traffic delays, but very few residents complained as they sat outside their houses an earshot away from the music. Parking was an issue because of non-restricted street parking in the neighborhood, but most festivalgoers did not have more than a few blocks commute to the main stage. The surrounding community residents seemed to welcome the visitors as they went about their regular lives.

Central Avenue has a rich history of hosting Jazz greats. During the era of segregation, African American musicians were barred from staying in the all-white areas hotels in Hollywood and other similar areas, so they came to Central Avenue where they could avoid the mistreatment that they would encounter elsewhere. During those times, Central Avenue was the heart of the African American community and the greats of the time could be seen performing in its many venues. 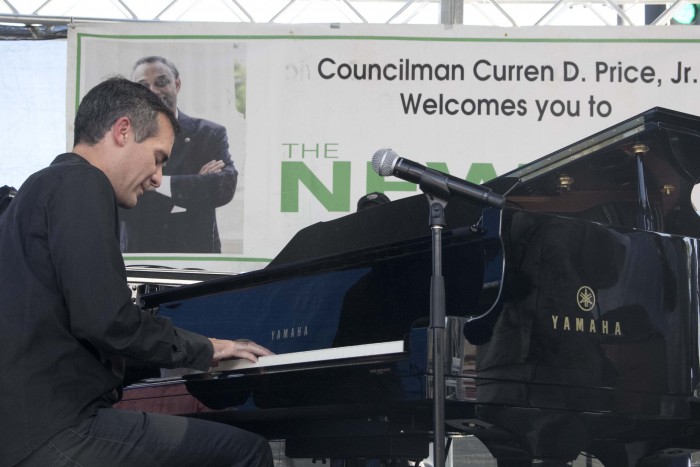 According to a motion set forth by 9th District Councilmember Curren D. Price, “It was along Central that Gerald solidified his musical career, providing guidance and assistance to a number of up and coming jazz musicians like Bobby Bryant, Harold Land Jr., Jack Wilkins and many others and helping to make Los Angeles the epicenter of Jazz on the west coast.”

Now the corner of 42nd Place and S. Central Avenue, the heart of the Central Avenue Jazz Festival, will be known as Gerald Wilson Square publicly named during this year’s festival.

Some of the more memorable performances on Saturday were Gerald Wilson Orchestra and Poncho Sanchez. Newcomer Ray Goran showed his passion for the guitar and the Braxton Cook Quartet played smooth melodies. 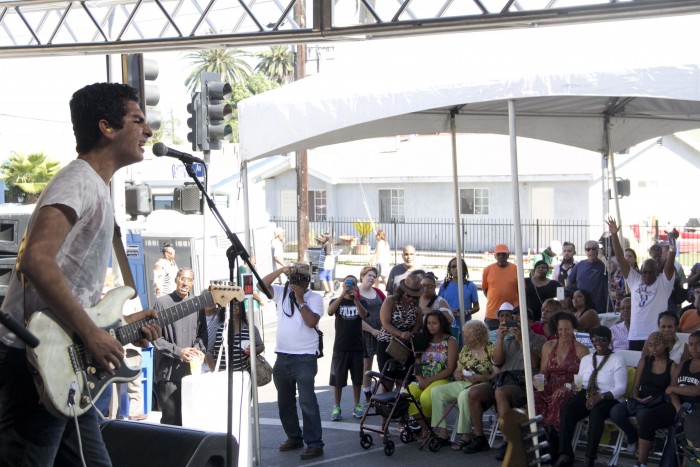 Singer and guitarist, Ray Goran put his all in as him and his equally enthusiastic band performed a long list of his songs. Goran quickly won over the crowd of jazz enthusiast despite his set being more on the Rock and Roll side. ( Troy Tieuel/LA Sentinel)

On Sunday, the festival brought out Jazz legend Barbara Morrison and the Kenny Burrell Big Band. As usual the Beyond the Bell Combo and the LAUSD Beyond The Bell All-City Jazz Big Band delighted crowds on Sunday at the historic Dunbar Hotel and on the main stage on Saturday were they both performed, respectfully.

For more information on the Central Avenue Jazz Festival, go to http://www.centralavejazz.org/. 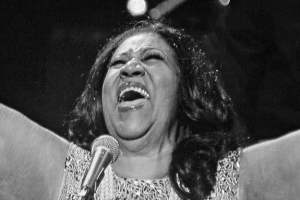 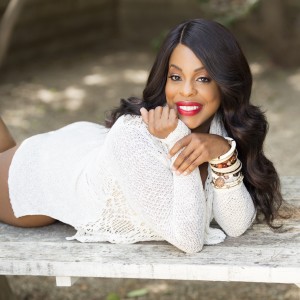 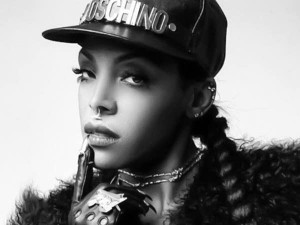 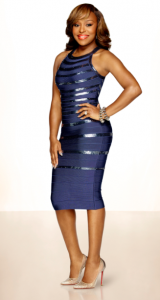 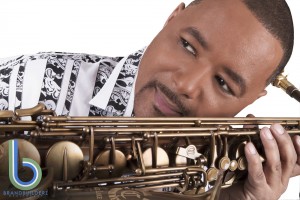 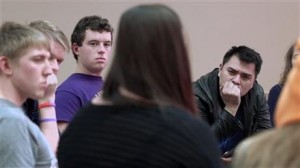