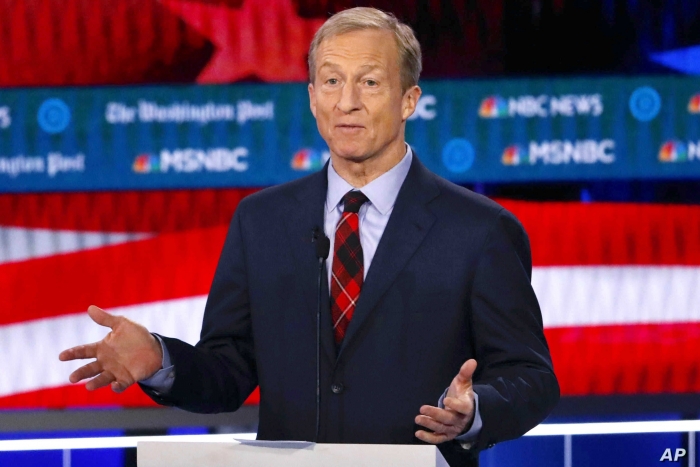 Presidential candidate Tom Steyer revealed his plans for criminal justice if voted as president in this upcoming election. The plan, which focuses on large on issues that have plagued Black and Brown citizens was announced January 23, 2020, with efforts to address systematic racism within the court of law.

“For too long, our nation’s criminal justice system has perpetuated a cycle of mass incarceration, punishment and profiteering,” said Steyer in a statement. “The system was built on racism and preys on the poor and the socioeconomically disadvantaged.”

“It is time to finally move towards a system that reflects our best values, and in order to do that we must break the corporate stranglehold on our government that exacerbates the prison-industrial complex, and return power to the American people.”

His criminal justice reform will include ending mass incarceration, breaking the school-to-prison pipeline, and fixing the pay-to-play justice system. Actions include doubling the juvenile justice program to keep kids out of prison and putting an end to the prison industrial complex by closing private prisons, abolishing cash bail and court fees. The result will be a reduction in the number of people being put into the system as well as prioritizing rehabilitation efforts of those incarcerated to make for a better transition into society.

During his announcement, he shared lunch with former inmates in Richmond, C.A. where they discussed current systems and methods to benefit Black and Brown people fighting for their lives against the system. 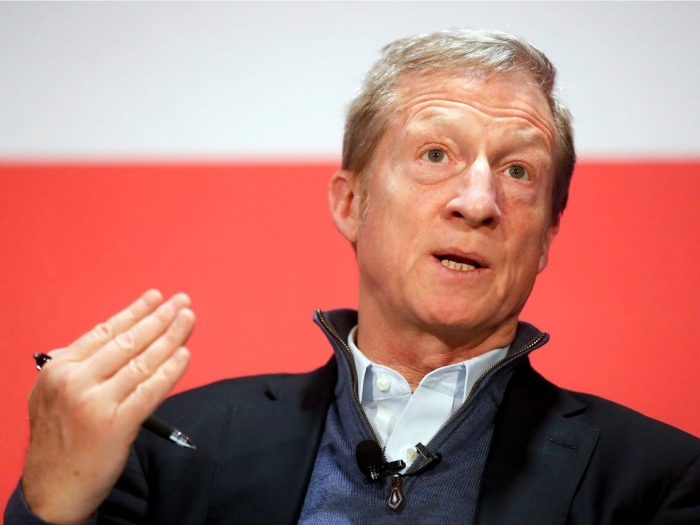 “Conversations like this need to happen if we are going to reform the system,” David Carranza stated during the meeting. As a former inmate of the San Quentin State Prison, Carranza expressed all he wanted upon his release was to get his life on track and be treated fairly amongst society. Applauding Steyer, he continued, “We need bold leaders to end the cash bail and war on drugs and ensure sentencing policies that match the severity of the crime … These plans make it possible for us to succeed.”

Steyer’s plans promise to implement progressive reforms of the juvenile justice system, including creating the Bureau of Juvenile Justice and expand the roles of the Office of Juvenile Justice and Delinquency Prevention. Also coordinate with the Health and Human Services Agency, Housing and Urban Development Agency, Department of Education and others to get a deeper look into the issues that feed the school-to-prison pipeline.

Another major goal that would greatly affect the lives of Black and Brown people if successful, is the reform of policing. Steyer’s will attempt to work with local law enforcement and the communities combating racial bias, facial recognition and other factors that have proven to work against non-White citizens. Laws to be addressed and reformed under his watch include “Stand Your Ground,” while fully funding the Violence Against Women Act. 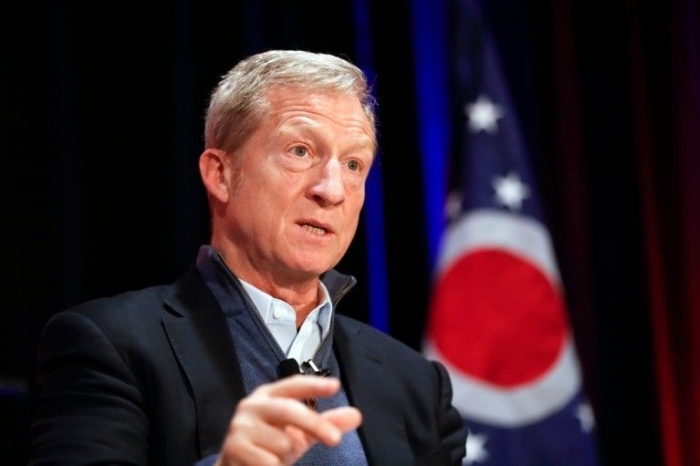 More policies include fighting for fairer sentencing policies, rebalancing the disparity between defendants and prosecutors. Improving prison conditions, encouraging better rehabilitation of inmates, improve prison conditions and break the tie of the prison to industrial complex, which forces inmates to work under predatory and discriminatory conditions.

Other big issues to tackle, the war on drugs and ending the cash bail system nationwide. Together, those two policies have kept more Black and Brown people under police custody for minor offenses due to various discriminatory practices. Also, offering rehabilitated inmates clemency and a second chance at life once released. 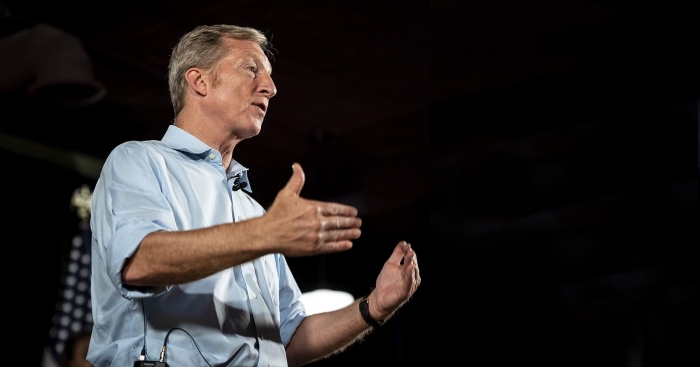 Steyer intends on creating the Presidential Commission on Anti-Recidivism and Re-Entry, invest in the Second Chance Act (SCA) Grant Program and invest in housing establishments for returning citizens. These programs will allow for a more effective transition, allow former inmates to regain certain freedoms, like voting rights upon their societal return.

In his report, Steyer claims to understand the only way to move forward as a country is to reorient the current system. Underlying issues that have continuously led to discrimination, criminal behavior, and lack of rehabilitation need further support to correct significant mistakes of America’s history.