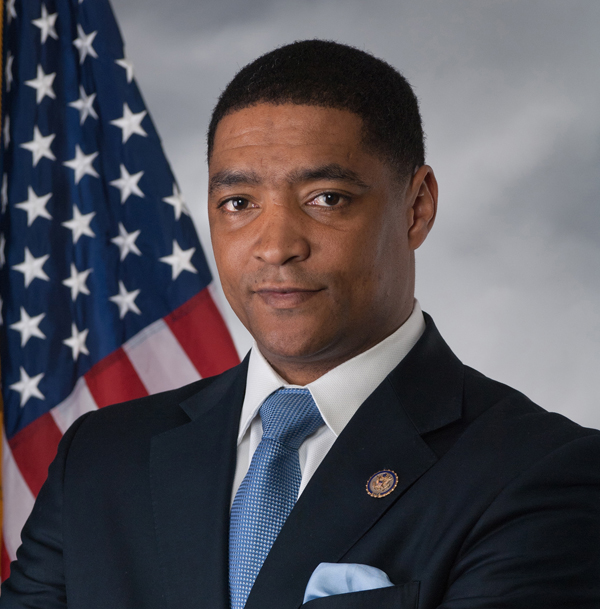 If you want to know how a president feels about your community, then all you need to do is look at his or her budget, because it reflects their values—both what they value and what they don’t. If you look at President Trump’s FY 2019 budget, it’s clear that he doesn’t value low-income and black and brown communities because he cuts programs that these communities disproportionately rely on, including the Supplemental Assistance Nutrition Program (food stamp program), Medicaid, the Low-Income Heating Assistance Program, and Community Development Block Grants, which provide funding for projects and programs—affordable housing, anti-poverty programs, and infrastructure development—that inner city and rural communities need to survive.

One of the most disgusting examples of this is President Trump’s proposal for the food stamp program, a program that serves close to 44 million Americans, 26 percent of which are Black. In addition to proposing to cut the program by $213 billion, which would leave 4 million low-income people without these benefits, President Trump is proposing to prevent families from choosing what type of food they buy for themselves. He wants to send these families Blue Apron-style boxes of perishable and non-perishable food items, including items produced by American farmers.

Although the Administration has characterized this proposal as a cost-savings measure that would help low-income communities eat more nutritious foods and American farmers make a profit, it is demeaning and disrespectful, because it’s based on a notion that low-income people can’t and shouldn’t think for themselves. Under this proposal, SNAP beneficiaries wouldn’t be able to decide what they want to eat, including culturally appropriate foods for their family, and they wouldn’t know what foods they were getting, preventing them from planning meals for their family.

Additionally, there are logistical problems with the proposal. Families may not have a car and be unable to pick up the box of food at the designated location in their community. Also, severe weather events may prevent families from getting food on time, leaving them hungry for days or weeks at a time. On top of that, providing an over-abundance of fresh perishable foods to families where parents work two and three jobs and may not have time to cook them, may make a bad situation worse. These concerns and others make it unlikely that this plan will save the federal government $130 billion over 10 years as predicted by the Trump Administration.

The food stamp proposal isn’t the only issue with President Trump’s FY 2019 budget. His budget cuts two critically important education programs for low-income students: GEAR UP, a grant program focused on increasing the number of low-income students who are prepared to enter and succeed in postsecondary education, and Promise Neighborhoods, an Obama-era grant program that provides cradle-to-college-to-career services for children living in low-income neighborhoods. In addition, his budget cuts a number of programs that help workers, especially workers who belong to unions. His budget cuts Occupational Safety and Health Administration training grants that the agency uses to help employers better enforce workforce health and safety requirements. His budget also targets labor unions,  whose membership is 14 percent Black, by investing in more union focused investigations.

President Trump’s budget would also insufficiently invest in our nation’s infrastructure, while also cutting grants that fund infrastructure development at the state and local level. President Trump proposes to invest $200 billion in repairing America’s roads and bridges even though there’s trillions of dollars of infrastructure work to be done across the country, according to the American Society of Civil Engineers. This insufficient investment will force states to rely too much on the private sector for funding they need to start and finish projects, projects that will likely come with a cost for the very commuters they’re supposed to help: toll roads. On top of this, infrastructure projects in communities who are unable to attract private investment –low-income communities and Black and brown communities—will be left in disrepair.

Congressman Cedric L. Richmond represents the 2nd District of Louisiana, which includes parts of New Orleans and Baton Rouge. He is also the chair of the 48-member, bicameral, bipartisan Congressional Black Caucus (CBC), which was established in 1971. Follow him on Twitter at @RepRichmond. Follow the CBC on Twitter at @OfficialCBC.