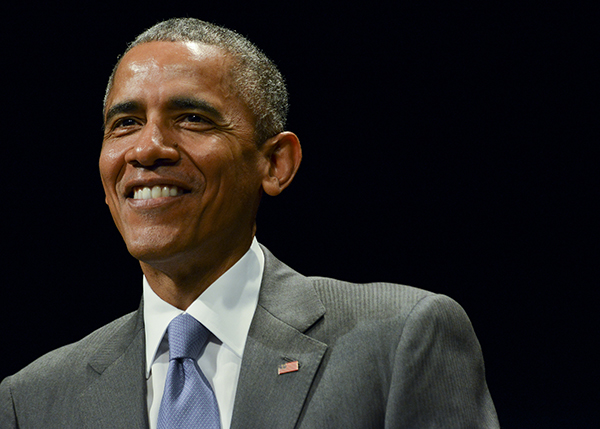 President Obama challenged audience members to get involved in their communities at a recent town hall event at North Carolina A&T University. This photo was taken during the swearing-in ceremony for Attorney General Loretta Lynch at Warner Theatre in Washington, D.C. (Freddie Allen/AMG/NNPA)

During a recent town hall discussion at North Carolina A & T University in Greensboro, President Barack Obama said that historically Black colleges that are producing engineers, doctors and dentists serve as the foundation stone for building Black middle class wealth and success, and are also important to the entire nation.

President Obama answered audience questions about the future of historically Black colleges and universities (HBCUs), his signature My Brother’s Keeper initiative and social activism at the event hosted by “The Undefeated,” an ESPN website dedicated to the exploration of sports, race and culture.

As the nation grows more diverse and educational opportunities that were once off-limits to Blacks are now more available, some have questioned the relevancy of HBCUs.

In 2011, the Obama Administration received sharp criticism after changes in the Federal Direct PLUS loan program, disproportionately affected Black students attending HBCUs, forcing many to either delay their dreams of earning a college degree or abandon them altogether. Three years later, the Department of Education issued updated guidelines that were praised by higher education advocates and included less restrictive credit requirements for the loan program.

Obama said that the challenge with the Parent PLUS program was that some of the loans offered were “particularly expensive” and left too many students deeply in debt without graduating.

“The notion was to try to improve the way in which young people were financing their educations,” said Obama. “Part of the challenge here is to make sure, not just that [students] enroll in college, but that [they] graduate from college.”

Obama said that HBCUs receive $4 billion a year from the federal government and noted that Pell grant funding to HBCUs increased by 150 percent, while he’s been in office.

The president also expressed concerns over state-level budget cuts to higher education that have had a significant impact on the financial stability of HBCUs.

“Unless state legislatures pick up some of this slack, there’s only so much the federal government is going to be able to do to fill the void through loans, because ultimately loans mean debt and it adds up and people can get into trouble,” said Obama. “If you’re really concerned about more resources for HBCUs then you better vote. If you don’t vote, you won’t have any say in the decisions that are made in state capitals or in Congress about the support that you receive.”

Obama also talked about the future of the My Brother’s Keeper initiative (MBK), a program that was launched to address the unique challenges facing young men and boys of color.

Obama said that the central principle of (MBK) is to have some adult who is taking interest in the young men, “to have somebody that is showing them here’s an alternative, here’s a pathway, here’s an opportunity that you can seize and you are worth something and you are important and you are a leader.”

Obama added: “It doesn’t take a lot to transform the lives of young men.”

MBK has partnered with organizations like the National Basketball Association and major corporations like Sprint have committed to make sure that one million young people have broadband Internet access to start closing that digital gap. Obama said that 250 communities and cities have launched local MBK programs.

“Some cities are doing better than others, some corporate citizens are investing more than others and we want everybody to get involved,” said Obama.

When asked about what it takes to manage the challenges of raising a family and a successful career, Obama admitted that balancing professional achievement and family is something that he and the First Lady of the United States Michelle Obama have had to wrestle with.

Managing those responsibilities is particularly burdensome on the mom, said Obama.

“There’s no doubt that Michelle carried a greater burden than I did, particularly, because the nature of my work required a lot of travel,” said Obama, adding that soon-to-be dads must understand the level of commitment required to balance work and family responsibilities successfully.

He said that it was important to understand, that if you’re going to have a real partnership, you have to give and not just take and you have to be there and present at home. 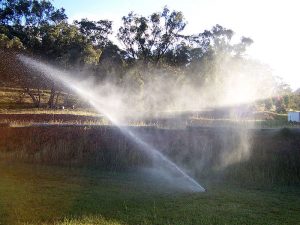 DWP to Give Warnings before Penalties to Water Wasters 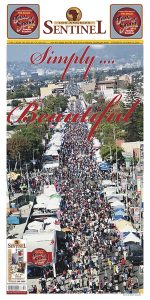